I Am Dynamite!: A Life of Nietzsche 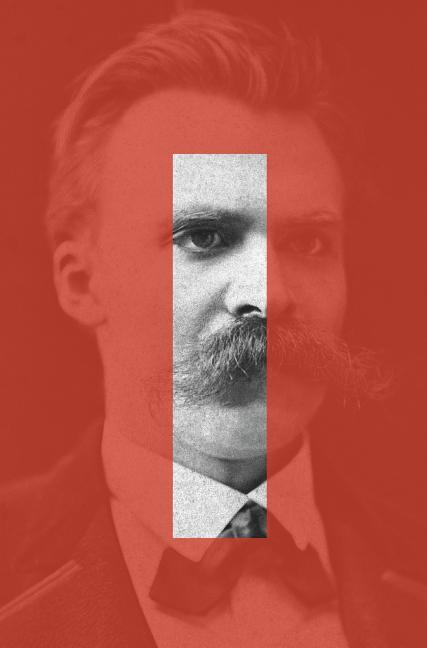 A biography for anyone seeking to understand history's most misunderstood philosopher.

What The Reviewers Say
Rave Parul Sehgal,
The New York Times
...exemplary ... In this biography, Nietzsche steps out of the mists of obfuscation and rumor, vividly evoked with his beautiful manners and ridiculous mustache ... What is illuminated here owes as much to Prideaux’s sensibility as her approach ... his letters can be wildly funny and full of comic set pieces. Prideaux relishes this side of him. It helps that she is something of a specialist in the lives of histrionic male geniuses of the 19th century ... What Prideaux contributes is mainly shading and psychological insight ... an attentive, scrupulous portrait.
Read Full Review >>
Rave Hugo Rifkind,
The Sunday Times
Dense, complex and hilarious, which is a rare and winning combination ... a wonderful book and I say that having almost certainly misunderstood quite a lot of it. I shall read it again, more than once. it is just such a blast to read. Witty, terribly clever and steeped in the wild, doomed peculiarities of 19th-century Germania, it is a tremendous and reformative biography of a man whom popular history has perhaps done a disservice. Is this man, Prideaux asks, really to be remembered through the lens of a sister who never truly understood him at all?
Read Full Review >>
Rave Ray Monk,
The New Statesman America
Wonderfully readable ... It is, just about, possible to recommend this book as an introduction to Nietzsche’s philosophy ... but its real strengths lie in the quality of its writing and the way it deals with Nietzsche’s relations with the remarkably few people with whom he was close. Other writers have tried to get inside Nietzsche’s mind, but in using her empathic imagination to understand Nietzsche’s relations with his mother, his sister, his friends, his publisher, and even his landlords, Prideaux is able to offer us a valuable new perspective, one in which he emerges as a unique and endlessly fascinating person, but nevertheless a person to whom we can relate.
Read Full Review >>
See All Reviews >>
What did you think of I Am Dynamite!: A Life of Nietzsche?
© LitHub | Privacy