Hunters in the Snow 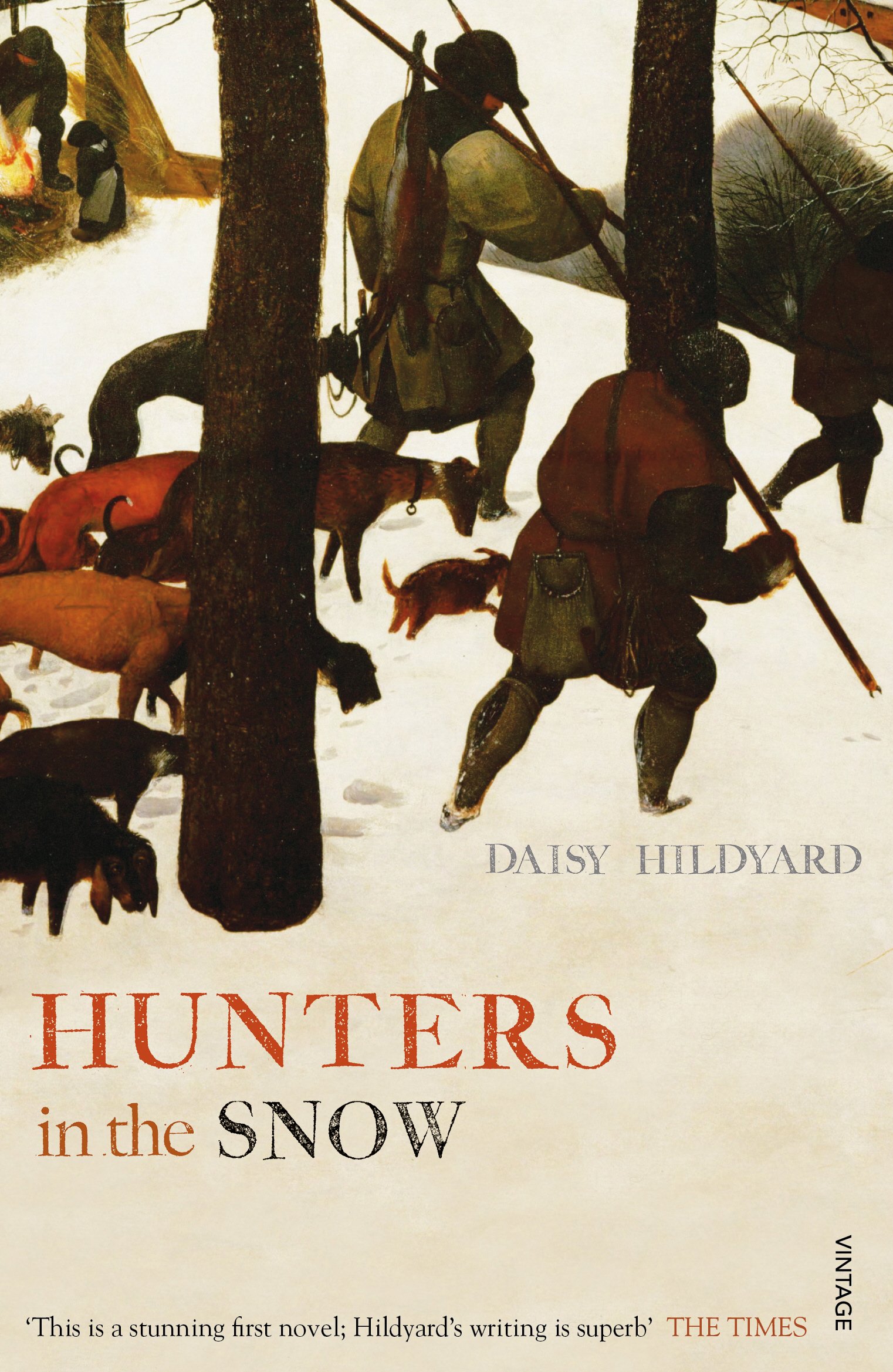 After his death, a young woman returns to her grandfather’s farm in Yorkshire. At his desk she finds the book he left unfinished when he died. Part story, part scholarship, his eccentric history of England moves from the founding of the printing press into virtual reality, linking four journeys, separated by the centuries, of four great men.

What The Reviewers Say
Positive Adam Thorpe,
The Guardian (UK)
The farm itself is robustly run by Liv, his no-nonsense wife. It is depicted with vivid clarity, the downbeat note of memoir occupying the place of narrative drive ... This framing device creates a mise en abyme: the selections from Jimmy's unpublished works illustrate his belief that the historian should be included in the historical picture, and are further set in the context of the narrator's own mainly childhood memories ... While the subsequent presentations of the black slave Olaudah Equiano's dubious 18th-century travel narrative and the story of Kitchener's death (and ensuing hoax) might be interesting in themselves, Hildyard's treatment illustrates the narrator's insistence that 'all histories are a kind of fruitless pursuit' ... Whether it soars to new altitudes or flaps its single wing helplessly very much depends on the individual reader's patience.
Read Full Review >>
Rave A.N. Wilson,
Spectator (UK)
This is a truly dazzling first novel. Every paragraph bristles with cleverness and yet it is a warm-hearted book, at times overpoweringly moving ... Hildyard cunningly explores this dichotomy — telling a good yarn, and trying to separate this need from the need to get at the facts — with superb meditations on three mysterious historical subjects, subjects which have become encrusted with speculation and legend ... Above all this is a passionate book ... This book is not just a promising first effort by a bright young writer. It is a considerable work of literature.
Read Full Review >>
Positive Richard Fletcher-Woolley,
The Upcoming (UK)
There are longish passages on the history of the microscope, Werner Herzog and the mining industry in the north of England, all of which are well-drawn enough to harmonise with the book’s broader themes rather than distracting from them ... This said, the contemporary family story that sets up and supports the rest of the plot not always given its proper due ... It still speaks for Hildyard’s skill as a storyteller that these more intimate passages are good enough to make us wish there were more of them ... The prose itself if often quite beautiful and surprising...but every now and then it clunks ... Hunters in the Snow’s ambition, scope and assurance (it’s worth saying again that this is a debut) are thrilling and admirable, and make for a very fine book indeed.
Read Full Review >>
See All Reviews >>
SIMILAR BOOKS
Fiction 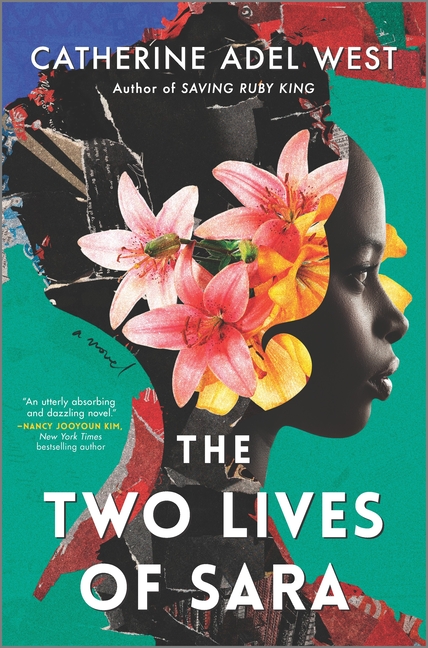 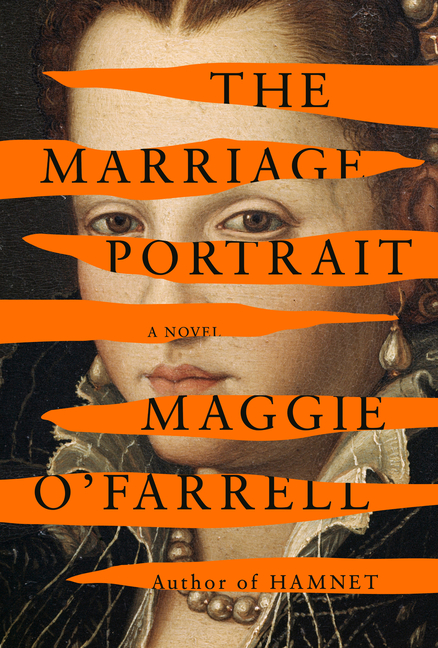 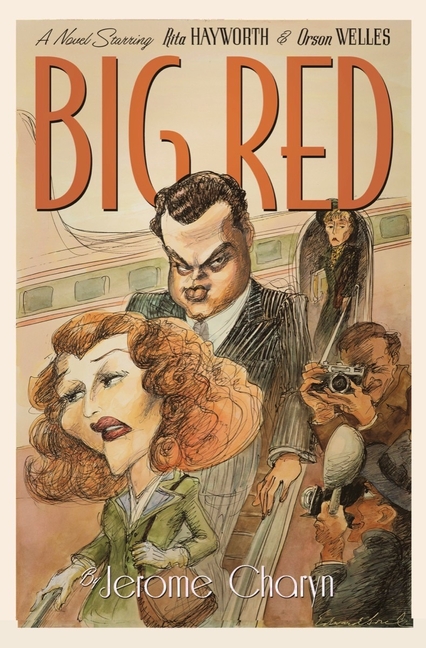 Babel: Or the Necessity of Violence: An Arcane H…
R. F. Kuang
Positive
What did you think of Hunters in the Snow?
© LitHub | Privacy