Humble Pi: When Math Goes Wrong in the Real World 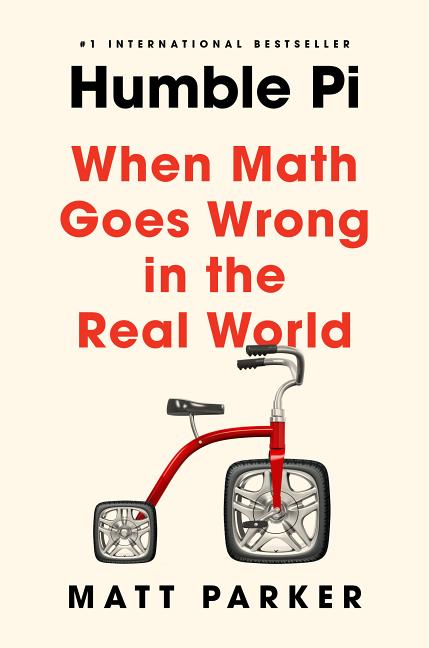 Exploring and explaining a litany of glitches, near misses, and mathematical mishaps involving the internet, big data, elections, street signs, lotteries, the Roman Empire, and an Olympic team, Matt Parker uncovers the bizarre ways math trips us up, and what this reveals about its essential place in our world.

What The Reviewers Say
Positive Becky Libourel Diamond,
BookPage
Math isn’t a subject most people consider humorous or arbitrary. But Matt Parker manages to portray the science of mathematics as both of these things in his brilliant new book ... Parker uses a unique combination of witty prose and factual examples to guide the reader through a series of real-life events in which math didn’t work out exactly as expected ... an entertaining and essential read for both math whizzes and those who consider themselves mathematically challenged.
Read Full Review >>
Positive Josh Trapani,
The Washington Independent Review of Books
Parker examines a bewildering array of math mishaps with a light touch and dry wit ...There are several pitfalls for books like this, and Parker largely manages to avoid them. The first is simply being too technical. I’ve encountered such books before. But, along with wit, Humble Pi is conversational in style. It’s also largely conceptual, rather than focused on the nitty-gritty of equations and formulae. Many of the foibles described aren’t about math itself so much as about what can go wrong when it’s done by computers ... Refreshingly, Parker doesn’t abandon all pretense of humor after the first few pages. The text moves quickly ... Parker does a mixed job on giving the book a larger meaning ... fascinating and important reading ... Less compellingly, he argues that one reason we so often mess up math is that our brains aren’t built for it. One problem with this argument is how much of the book focuses on computers rather than human brains ... You’ll learn some stuff. You’ll occasionally laugh. You’ll be forced to acknowledge you’re misusing Excel…even if you refuse to do anything about it. And the next time the mathematical poop hits the fan, you’ll have a more enlightened view about the many ways it might have happened.
Read Full Review >>
Positive Harold D. Shane,
Library Journal
The only topic that is somewhat technical and requires a bit of effort to follow is Parker’s explanation of how the inexactitudes introduced by inputting and outputting date in decimal form leads to problems because the internal computations are actually done in binary. Yet, Parker has a sly wit; so, although all this sounds very serious, in fact, the writing style is breezy and, in some parts, extremely funny ... A clever, amusing book about some of life’s more serious problems; highly recommended.
Read Full Review >>
See All Reviews >>
SIMILAR BOOKS
Non-Fiction 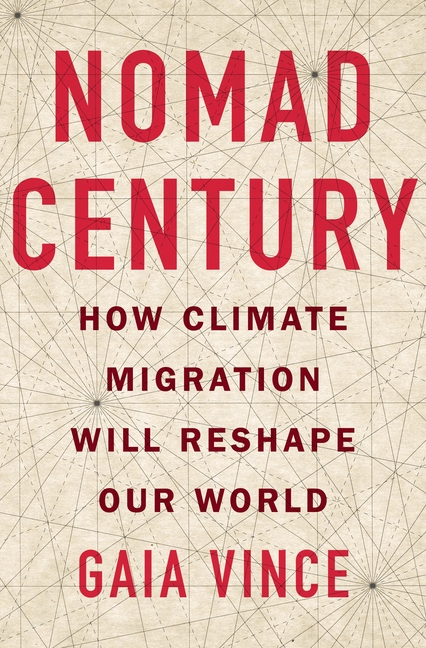 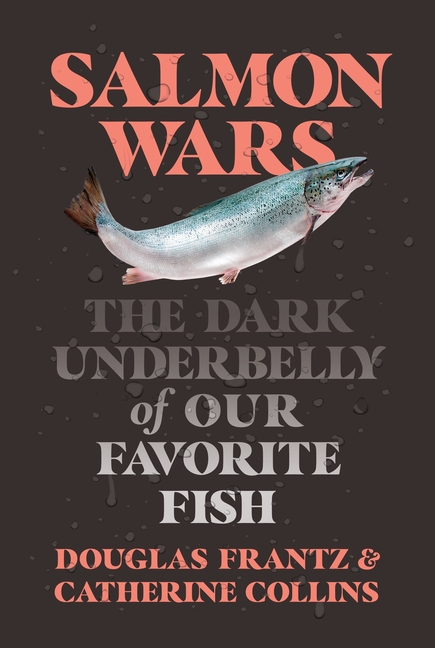 The Milky Way: An Autobiography of Our Galaxy
Moiya McTier
Rave
Non-Fiction 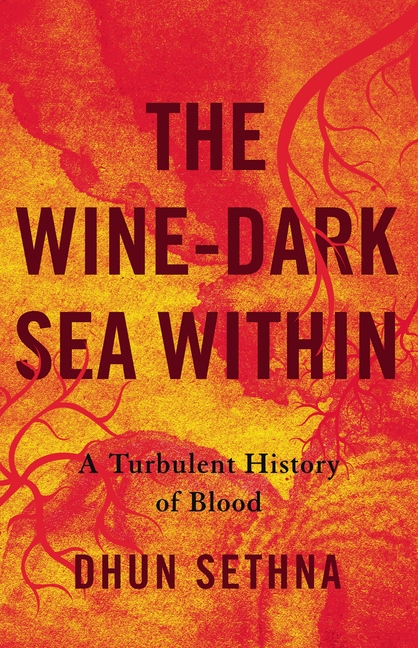 The Wine-Dark Sea Within: A Turbulent History of…
Dhun Sethna
Positive
What did you think of Humble Pi: When Math Goes Wrong in the Real World?
© LitHub | Privacy