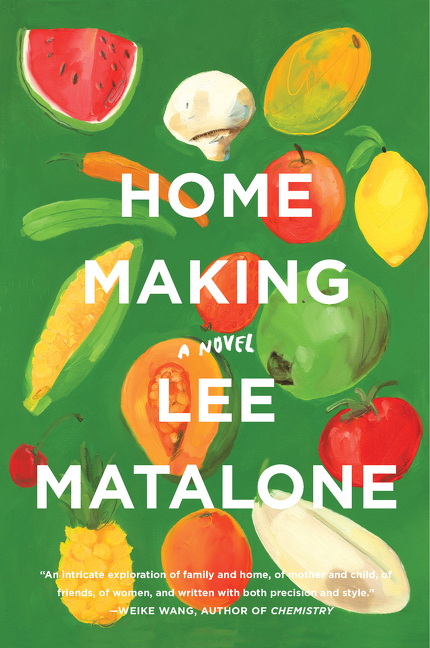 Cybil, a war child who never knew her Japanese mother and French father, was adopted and brought to America. Cybil, in turn, becomes a loving single mom to her daughter, Chloe. Now Chloe lives in Virginia, near her estranged husband, who has bought her a fixer-upper she could not afford herself. Her room-by-room renovation plans—her hopes for a second chance—become metaphors for the deep work of home making.
Positive
Based on 5 reviews

What The Reviewers Say
Positive Siobhan James,
The New York Times Book Review
...[a] heady and somber debut ... The architecture of the story is solid ... Apart from this, the novel features less of a plot than a collection of characters, all of whom bear their own secrets and hurts ... Each character has a story to tell, though sometimes these are lost in Matalone’s superseding mission: to catalog all the ways in which a house can function as a metaphor ...Though Matalone sometimes struggles to balance the theoretical with good storytelling, it’s nevertheless exciting to see her wrestle so artfully with her ideas.
Read Full Review >>
Positive Mary Ellen Prindiville,
Booklist
In her poetic first novel, Matalone probes the meaning of home and family ... These vivid characters revisit their pasts and make plans to build a place 'where happiness can bloom.' ... The layers of meaning Matalone evokes provide a rich trove for discussion.
Read Full Review >>
Mixed Grace Lichtenstein,
BookPage
Lee Matalone’s promising, poetic first novel traces the story of Cybil—a Japanese orphan of World War II, adopted by an American family ... Home Making is short on action, long on furniture and color schemes, and Matalone misses the opportunity to delve into Chloe’s mixed ancestry. When the house is complete, it is time for Chloe to move on. It will be interesting to see where Matalone herself moves from here.
Read Full Review >>
See All Reviews >>
SIMILAR BOOKS
Fiction