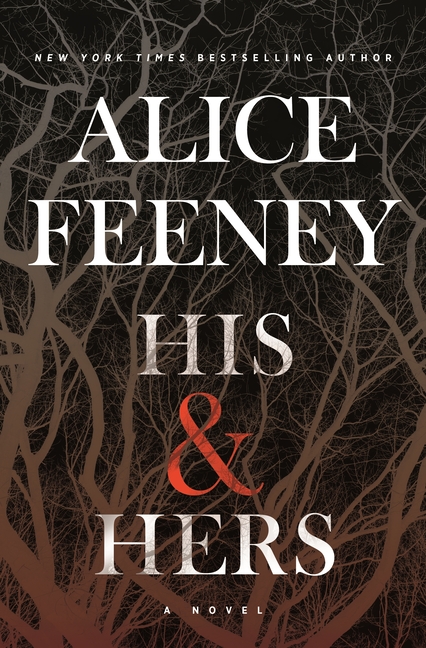 When a woman is murdered in Blackdown, a quintessentially British village, newsreader Anna Andrews is reluctant to cover the case. Detective Jack Harper is suspicious of her involvement, until he becomes a suspect in his own murder investigation. Someone isn’t telling the truth, and some secrets are worth killing to keep.

What The Reviewers Say
Positive Megan Goldin,
The New York Times Book Review
Now that books compete with Netflix and other binge-watching streaming services, tangled plots, flawed characters and unreliable narrators have become essential ingredients of the modern crime novel. Alice Feeney’s latest fast-moving thriller has plenty of these elements for readers willing to suspend disbelief to delve into the murderous private life of a BBC News anchor ... Sympathetic characters are thin on the ground in a twisty tale that tests the limits of plausibility even as it entertains.
Read Full Review >>
Rave Elena Hartwell,
The New York Journal of Books
In the signature style of many novels of psychological suspense, Alice Feeney uses multiple point-of-view characters to heighten the drama of her latest release ... Feeney presents a tangled web of backstory, reversals, and reveals as the twisted story comes to light ... As the backstory becomes the present, readers discover more and more ways in which all the characters are connected and why no one is exempt from suspicion ... Filled with exquisitely flawed characters and tight, dynamic prose, His & Hers by Alice Feeney may be another New York Times and international bestseller.
Read Full Review >>
Positive CHRIS HEWITT,
The Star Tribune
Feeney is forced to do a lot of heavy lifting to set up the unlikely scenario but, once things are in motion, her dazzling ability to twist and twist again is fun to read. Even if you don't buy the final switcheroo, you have to hand it to Feeney for daring to give it a go.
Read Full Review >>
See All Reviews >>
SIMILAR BOOKS
Coming Soon

On Java Road
Lawrence Osborne
Rave
What did you think of His & Hers?
© LitHub | Privacy