Hero of Two Worlds: The Marquis de Lafayette in the Age of Revolution 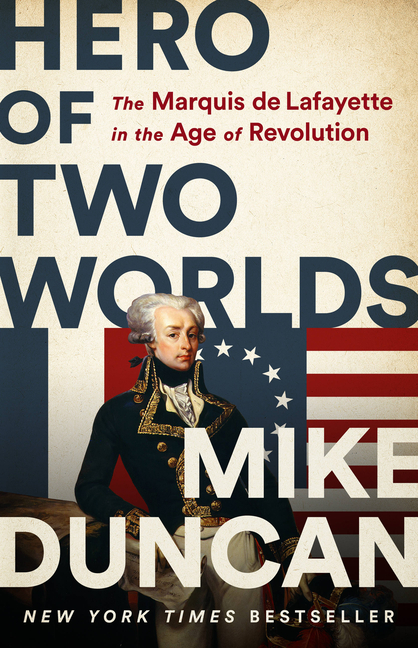 Few in history can match the revolutionary career of the Marquis de Lafayette. Over fifty incredible years at the heart of the Age of Revolution, he fought courageously on both sides of the Atlantic. He was a soldier, statesman, idealist, philanthropist, and abolitionist. As a teenager, Lafayette ran away from France to join the American Revolution. Returning home a national hero, he helped launch the French Revolution, eventually spending five years locked in dungeon prisons. After his release, Lafayette sparred with Napoleon, joined an underground conspiracy to overthrow King Louis XVIII, and became an international symbol of liberty. Finally, as a revered elder statesman, he was instrumental in the overthrow of the Bourbon Dynasty in the Revolution of 1830. From enthusiastic youth to world-weary old age, from the pinnacle of glory to the depths of despair, Lafayette never stopped fighting for the rights of all mankind. His remarkable life is the story of where we come from, and an inspiration to defend the ideals he held dear.

What The Reviewers Say
Rave Axie Barclay,
The Seattle Book Review
... brings a remarkable man to life. Duncan, as a storyteller, makes the Marquis’s story into something like a saga, wherein readers are propelled forward through the narrative at a nearly breathless pace. Dull history, this is not! Duncan has an approachable, but thorough style, much like that in his The History of Rome podcast. He takes the reader on a page-turning journey, every bit as compelling as summer blockbuster fiction. From orphaned beginnings to his world-weary ending, this volume is thick in both size and subject, a thorough and surprisingly readable rendition of the fascinating and revolutionary life of the Marquis de Lafayette.
Read Full Review >>
Rave Deborah Hopkinson,
BookPage
In this engrossing biography, author and history podcaster Mike Duncan, who explored the Roman Republic in The Storm Before the Storm, illuminates the eventful life of the Marquis de Lafayette ... Hero of Two Worlds: The Marquis de Lafayette in the Age of Revolution broadens our understanding of his engagement in other major political movements, as well, chronicling his role in the French Revolution and the toppling of the Bourbon Dynasty in 1830 ... Duncan’s impressive biography provides an insightful look at the American Revolution that can be appreciated by history lovers and general readers alike.
Read Full Review >>
Positive Mark G. Spencer,
The Wall Street Journal
[M]r. Duncan’s Hero of Two Worlds offers, in readable prose, much informative description alongside measured interpretation. The author’s sympathetic yet balanced and sensible rendering, some may think, mirrors Lafayette’s eventful life in a revolutionary age.
Read Full Review >>
See All Reviews >>
SIMILAR BOOKS
History 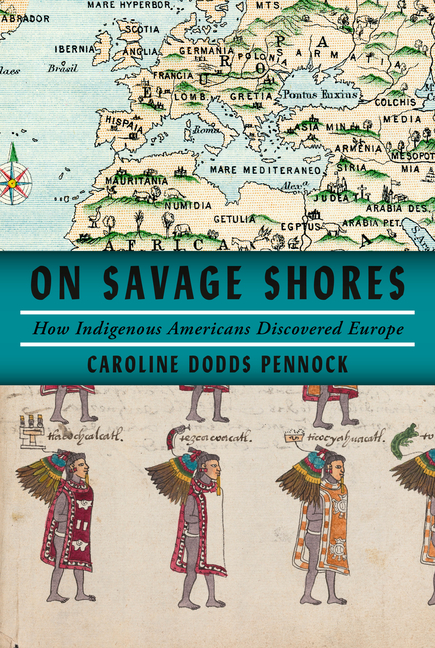 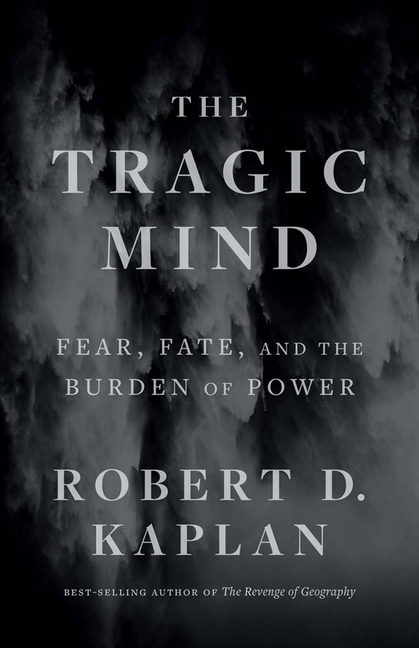 The Tragic Mind: Fear, Fate, and the Burden of P…
Robert D Kaplan
Mixed
What did you think of Hero of Two Worlds: The Marquis de Lafayette in the Age of Revolution?
© LitHub | Privacy