Heaven and Hell: A History of the Afterlife 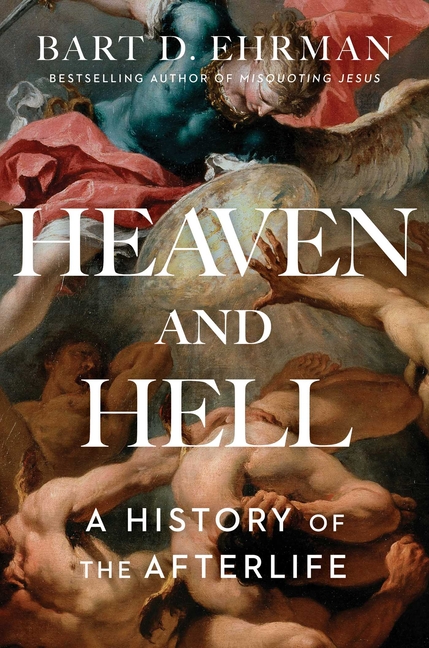 A distinguished professor of religious studies at the University of North Carolina at Chapel Hill recounts the long history of the West's notion of the afterlife, ranging from The Epic of Gilgamesh up to the writings of Augustine, focusing especially on the teachings of Jesus and his early followers. One of Ehrman’s startling conclusions is that there never was a single Greek, Jewish, or Christian understanding of the afterlife, but numerous competing views.

What The Reviewers Say
Rave Kathleen Hirsch,
The Boston Globe
... a fulsome sweep through the biblical, philosophical, and literary canon ... Erhman knows this territory as well as anyone writing today; the reader is struck by his nimbleness in drawing the thread of this rich-layered narrative, sprinkling larger thematic arcs with anecdotes that honor the non-lineal and multivalent nature of eschatological thought ... The cast of characters is vast and entertaining ... enlightens and entertains.
Read Full Review >>
Rave Joel Looper,
The Washington Independent Review of Books
... will rankle his longtime fundamentalist Christian antagonists and amuse his typically liberal and secularist devotees ... a hell of a ride (yes, pun intended) both for those well-versed in the relevant literature and those coming to the subject for the first time ... Despite his qualifications, Ehrman’s reading of Paul falls into the hackneyed habit of opposing Paul’s message of faith (as cognitive assent to doctrine about Jesus of Nazareth) to Jesus’ teachings about the kingdom of God, a habit endemic to Paul scholarship in generations past ... Today, scholars have largely moved beyond this false dichotomy. Ehrman also seems overly eager to divide Luke’s views from Paul’s on the nature of the resurrected body of Jesus, a reading that likely creates more problems than it solves. Thankfully, Ehrman rarely falters otherwise, and the rest of the journey is not only instructive, but downright fun ... masterful ... a tour de force: erudite, provocative, and often fun. But many of Ehrman’s readers will experience his attempt at consolation as simply unbelievable.
Read Full Review >>
Pan Sean Hewitt,
The Irish Times (IRE)
Bart D Ehrman’s latest work of popular scholarship is boldly subtitled A History of the Afterlife, but it is a history in only the most rudimentary sense. An unsatisfying read, Heaven and Hell is more of a bulked-up timeline, which evades close historical work and nuanced contextual thought by either dismissing the possibility of such work or wilfully misunderstanding the nature and function of literary texts ... On reading the work, it is hard not to think that its failures can be attributed to laziness – certainly, no book published for a scholarly audience could get away with such looseness or generalisation, and no book for a popular audience should be afforded such slackness. Rather, the lack of evidence of in-depth research which this book conveys, and Ehrman’s willingness to simply relate and explain (in the loosest terms) a series of texts, acts as though the general reading public is incapable of grasping rigorous argument ... If one is to attempt a sweeping, grand narrative encompassing the whole span of the history of the Christian afterlife, one must be prepared to think rigorously, and to put in significant time and thought. Ehrman, on the other hand, publishes his books roughly two years apart, and in this instance does a disservice to the complexity and interest of his subject.
Read Full Review >>
See All Reviews >>
SIMILAR BOOKS
Biography 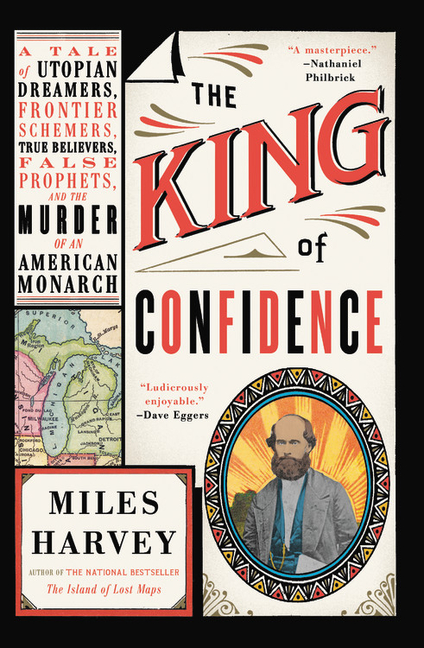 The King of Confidence: A Tale of Utopian Dreame…
Miles Harvey
Positive
History 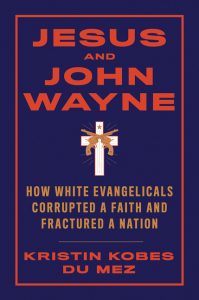 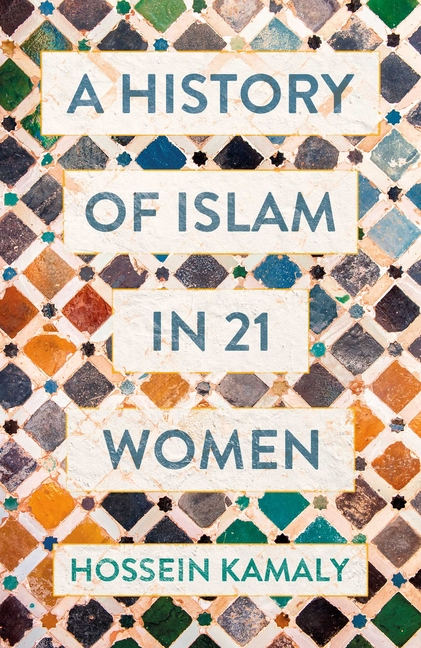 A History of Islam in 21 Women
Hossein Kamaly
Positive
History 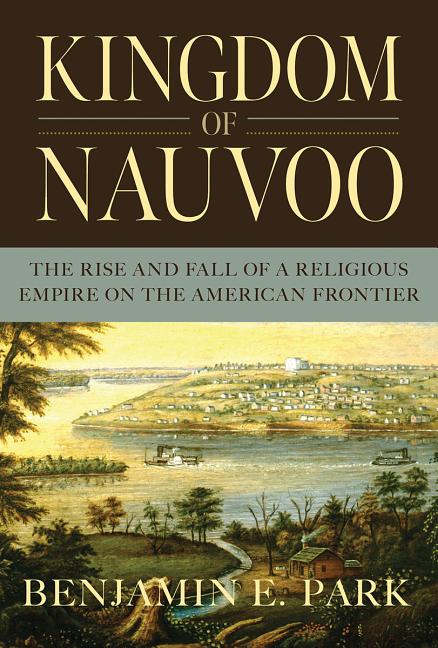 Kingdom of Nauvoo: The Rise and Fall of a Religi…
Benjamin E. Park
Positive
History 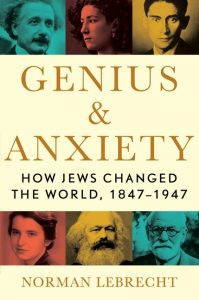 Genius & Anxiety: How Jews Changed the World…
Norman Lebrecht
Positive
What did you think of Heaven and Hell: A History of the Afterlife?
© LitHub | Privacy