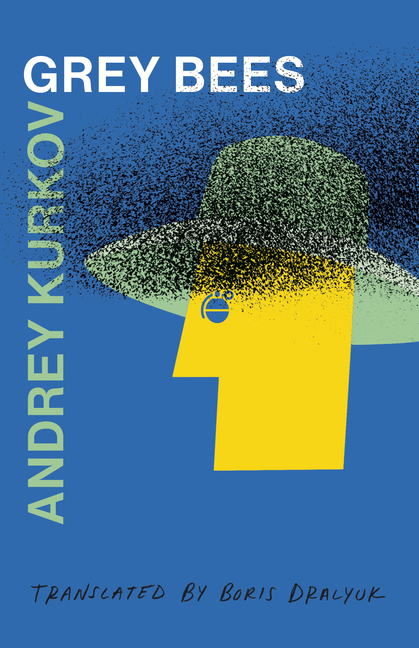 Little Starhorodivka, a village of three streets, lies in Ukraine's Grey Zone, the no-man's-land between loyalist and separatist forces. Thanks to the lukewarm war of sporadic violence and constant propaganda that has been dragging on for years, only two residents remain: retired safety inspector turned beekeeper Sergey Sergeyich and Pashka, a rival from his schooldays. With little food and no electricity, under constant threat of bombardment, Sergeyich's one remaining pleasure is his bees. As spring approaches, he knows he must take them far from the Grey Zone so they can collect their pollen in peace. This simple mission on their behalf introduces him to combatants and civilians on both sides of the battle lines: loyalists, separatists, Russian occupiers and Crimean Tatars.

What The Reviewers Say
Rave Olesya Khromeychuk,
Los Angeles Review of Books
Kurkov quietly lures us into the gray zone ... Sketching the life of only one family, Kurkov hints at the stories of so many Crimean Tatars who have found themselves forced out of their homes once again ... Kurkov’s knowledge of the peninsula, its peoples and traditions, on the other hand, is indisputable. Bejewelled by expressions in Crimean Tatar, which neither Sergeyich nor most readers are able to understand, the passages of Grey Bees set in Crimea are filled with a sense of the loss of a culture we failed to comprehend and to protect from destruction.
Read Full Review >>
Rave Susan Bernofsky,
Rumpus
Andrey Kurkov has built a gripping story and universe ... Grey Bees shows him to be a master storyteller at the top of his game ... Kurkov handles the book’s solemn argument—how war destroys everyone’s lives—with a light touch and gently ironic humor that comes through beautifully in Boris Dralyuk’s translation, which alternates lush lyricism with wry humor ... Kurkov’s prose throughout the novel is characterized by a compelling, meandering quality that shows us the shape of Sergeyich’s thought patterns ... Again and again, the most ostensibly simple exchanges in the book telescope to reveal moments of unexpected historical depth.
Read Full Review >>
Mixed Jennifer Wilson,
The New York Times Book Review
Kurkov’s translator, Boris Dralyuk, renders the warmth of Sergey’s inner voice from the original Russian without letting the earnestness creep into the saccharine ... In a novel about neutrality and so-called gray zones, the Russian characters in Grey Bees come off to me as eerily cold, almost monstrous...as if the actions of the Russian government were in some ways reflective of a deeper national character. It recalls Kurkov’s professed view of Russian and Ukrainian people as fundamentally different, each with a unique 'mentality' ... Any suggestion of syncretism or co-influence feels tantamount to treason.
Read Full Review >>
See All Reviews >>
SIMILAR BOOKS
Fiction 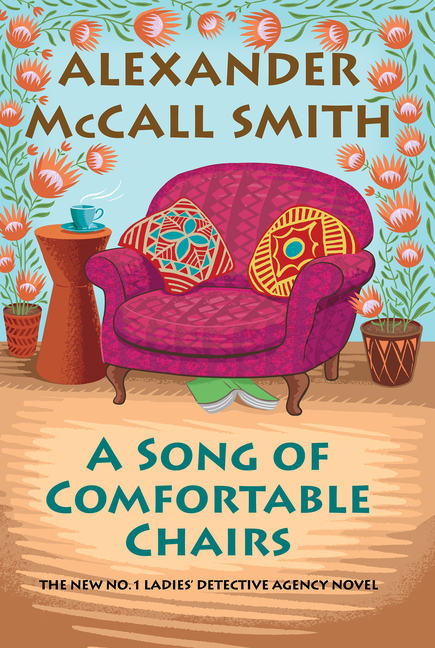 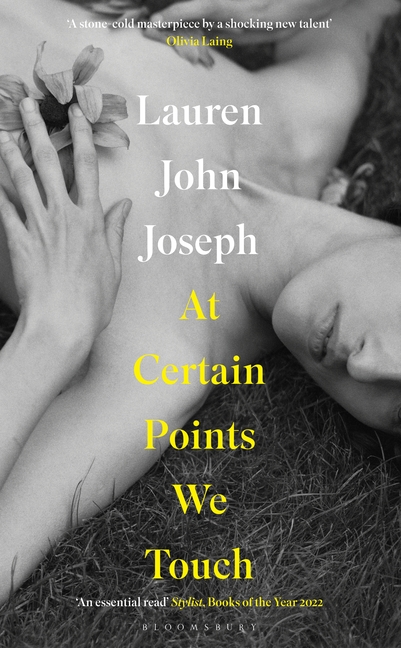 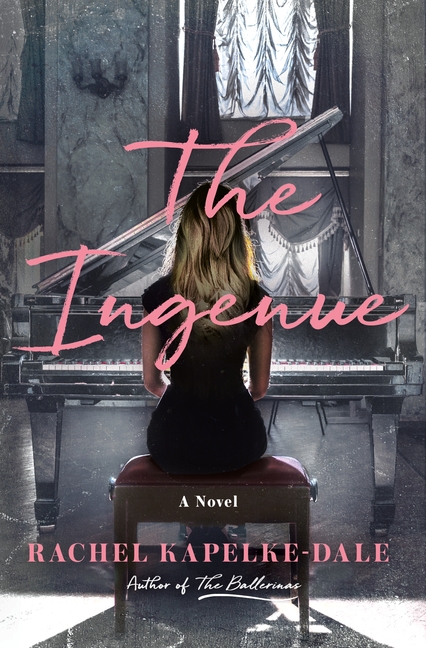 The Ingenue
Rachel Kapelke-Dale
Rave
What did you think of Grey Bees?
© LitHub | Privacy