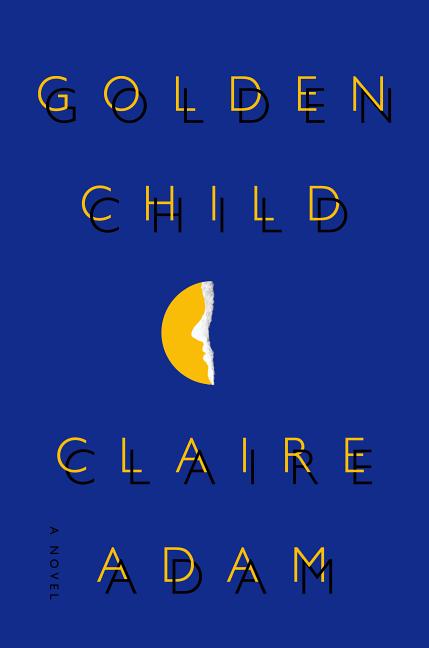 A debut novel set in Trinidad, following the lives of a family as they navigate impossible choices about scarcity, loyalty, and love.

What The Reviewers Say
Rave Johanna Thomas-Corr,
The Times
... Golden Child soon reveals itself as high-end literature. It has elements of a thriller, but remains rooted in imaginative and moral territory, with the tragic arc of an Arthur Miller play ... Golden Child has more in common with JM Coetzee’s Disgrace, not only in its harrowing depiction of a father’s limitations, but also in its sense of rural life as a war of attrition. Unlike Coetzee, Adam’s writing doesn’t feel pessimistic or depressing. She writes with a dark, impacted intelligence. As soon as the book ends, you want to go back and pick out the lurking dangers and treacheries. This is a quiet explosion of a novel from a bright new voice in fiction.
Read Full Review >>
Rave Magan Szwarek,
Booklist
... a moving study of her native Trinidad ... Adam’s writing is luxuriant, evoking the atmospheric island setting and the complicated, worried lives lived under a near-constant sense of impending violence. Family squabbles over money turn menacing in part three, as Clyde faces a series of terrible decisions that spool out like a crime thriller. Heartbreaking and lovely, this is an important work by a promising new voice.
Read Full Review >>
Positive Rowan Hisayo Buchanan,
The Guardian
Though much time is devoted to the psychology of his brother and father, the novel dips only briefly into the mind of Peter, the golden child. I wish the son after whom the book is named had been afforded a few more pages, but in those that we are given, Adam is subtle and delicate in her portrayal of the unique stresses of being the favourite child and the one on whom the future rests. Overall, this book manages to combine two things rarely bound together in the same spine: a sensitive depiction of family life and the page-flicking urgency of a thriller.
Read Full Review >>
See All Reviews >>
SIMILAR BOOKS
Fiction

A Shock
Keith Ridgway
Rave
What did you think of Golden Child?
© LitHub | Privacy