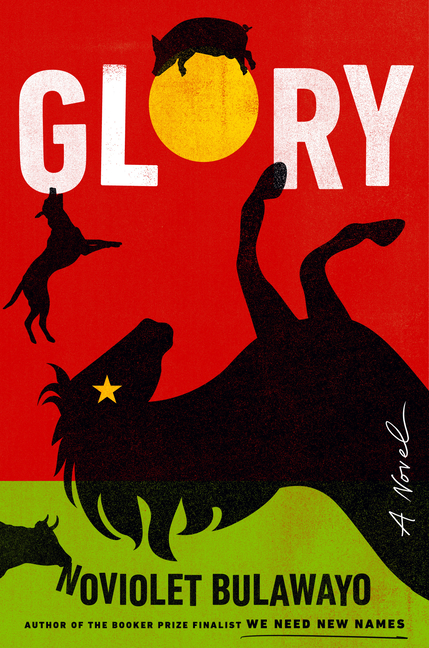 From the award-winning author of the Booker-prize finalist We Need New Names, a novel that chronicles the fall of an oppressive regime, and the chaotic, kinetic potential for real liberation that rises in its wake. Glory centers around the unexpected fall of Old Horse, a long-serving leader of a fictional country, and the drama that follows for a rumbustious nation of animals on the path to true liberation. Inspired by the unexpected fall by coup, in November 2017, of Robert Mugabe, Zimbabwe's president of nearly four decades, Bulawayo's novel shows a country imploding, narrated by a chorus of animal voices who unveil the ruthlessness and cold strategy required to uphold the illusion of absolute power, and the imagination and bullet-proof optimism to overthrow it completely.

What The Reviewers Say
Rave Violet Kupersmith,
The New York Times Book Review
Early on in NoViolet Bulawayo’s manifoldly clever new novel, Glory, she completely removes the vocabulary of 'people' from the story and the language of its characters, who are all animals ... It is a brilliant, 400-page postcolonial fable charting the downfall of one tyrant—whose counterpart here is an elderly horse—and the rise of a new one ... By taking humans out of the equation, Bulawayo eliminates the hierarchies that their presence would impose. She has succeeded in creating the anti-'Babar' ... This is not Animal Farm. Not its remix, nor its translation. Glory is its own vivid world, drawn from its own folklore ... by aiming the long, piercing gaze of this metaphor at the aftereffects of European imperialism in Africa, Bulawayo is really out-Orwelling Orwell. This is a satire with sharper teeth, angrier, and also very, very funny ... This is also a satire in which female characters are not pushed to the margins, but hold the story together ... In its depiction of transgenerational trauma, of the lineages haunted if not extinguished by the Gukurahundi genocide of the 1980s, the novel bears close literary resemblance to Art Spiegelman’s Maus ... If We Need New Names was a call, then Glory is its answer. They paint a country’s past and its present.
Read Full Review >>
Rave Jake Cline,
The Washington Post
The gulf between the world as it is and the world as it could be is as wide in Bulawayo’s novel as it is outside it. The actions depicted in the book are so familiar, the events so recognizable, the pain so acute, it’s easy to see how Glory began as a work of nonfiction. That the characters are animals — furred, feathered, scaled and all — is almost incidental ... Glory repeats this story almost as it happened. In Bulawayo’s telling, however, Jidada’s deposed autocrat is an elderly stallion long known as Father of the Nation but now derided as Old Horse ... An expected chain of absurdities follows. That is not a knock on Bulawayo’s storytelling gifts, which are prodigious ... This is not a humorless book. The animals are gleeful insulters ... Glory reads longer than its 400 pages. Bulawayo shifts among omniscient narration, first-person plural, oral history and even chapters written as Twitter threads ... Any satire worth its weight in talking animals is really a warning — to the powers that be, the complicit and anyone who thinks nothing so terrible could ever happen to them ... By almost any measure, Glory weighs a ton.
Read Full Review >>
Rave Sarah Ladipo Manyika,
The Guardian (UK)
This coming-of-age tale...features 10-year-old Darling and friends struggling to survive in a Zimbabwean shantytown. They do so with extraordinary resilience and humour; a thread that runs powerfully through ... The language in Glory is just as spellbinding [as Bulawayo's last book], with added stylistic dexterity ... Bulawayo leans into exaggeration and irony to tell hard truths. Glory is jam-packed with comedy and farce, poking fun at an autocratic regime while illustrating the absurdity and surreal nature of a police state ... one doesn’t have to know Zimbabwe to relish this novel. As with all good satire, the specific speaks to the universal; and many of these specifics are instantly recognisable ... Glory is also a fresh and modern take on our relationship to the virtual world and to the novel form itself ... Glory, with a flicker of hope at its end, is allegory, satire and fairytale rolled into one mighty punch.
Read Full Review >>
See All Reviews >>
SIMILAR BOOKS
Fiction 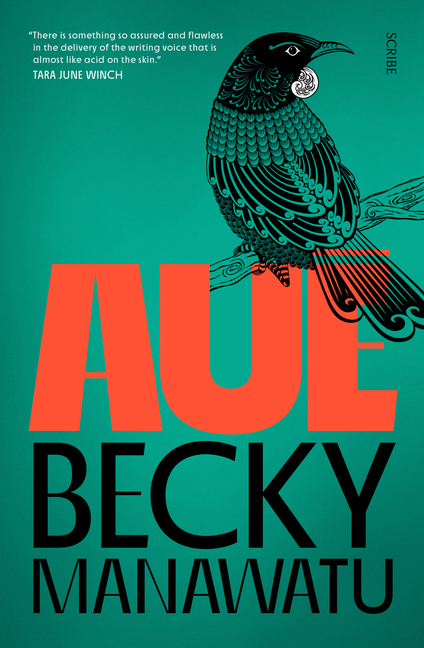 All the Things We Don't Talk about
Amy Feltman
Positive
What did you think of Glory?
© LitHub | Privacy