Girls on the Line 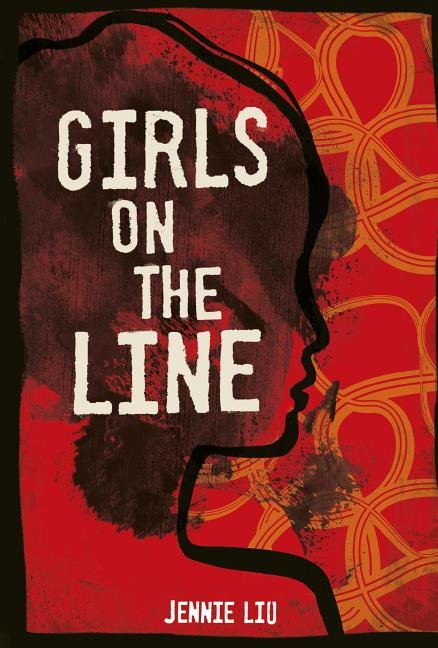 In this novel that addresses the effects of China's One-Child Policy, orphans and friends Luli and Yun work together in a factory until Yun, pregnant, disappears and Luli must confront the dangers of the outside world to find her.

What The Reviewers Say
Rave Ho Lin,
New York Journal of Books
Girls on the Line moves with a propulsive pace, with each chapter alternating between Luli and Yun’s perspectives. The book may be aimed at teens, but Liu pulls no punches in depicting the realities of life in China’s gritty industrial towns and isolated rural villages. Hard-hitting and suspenseful, the story maintains focus on its likeable, vulnerable leads even as plot complications mount ... Above all, Liu views her characters (including Yong, the ostensible villain of the story) with sympathy ... Girls on the Line finds glimmers of hope among the chaos of their troubles. While the book provides no easy answers to its heroines’ challenges—and to the challenges of others like them—it is a compelling tribute to their resilience and courage.
Read Full Review >>
Positive Angela Wiley,
Library Journal
Liu shifts narration creatively along plot points and uses a matter-of-fact tone to immerse readers in the unfolding action. The characters are realistic products of their experiences—they are flawed, accessible, and multidimensional. This novel explores a moment of contemporary history and a culture that is underrepresented in YA realistic fiction. Fans of Audacity by Melanie Crowder or Out of Darkness by Ashley Hope Pérez will gobble this up ... Recommended purchase, especially for YA collections serving older teens or new adults.
Read Full Review >>
Positive Debbie Carton,
Booklist
Liu’s debut novel...offers an insider’s view of the very real plight of young women affected by China’s one-child policy. The unusual setting and focus provide a much-needed look at the people who produce the goods we rely on worldwide and the hardships they face. Liu provides an authentic voice and portrayal of young Chinese women in difficult situations. Readers will learn much from this absorbing and realistic tale.
Read Full Review >>
See All Reviews >>
SIMILAR BOOKS
Fiction

Milk Fed
Melissa Broder
Rave
What did you think of Girls on the Line?
© LitHub | Privacy