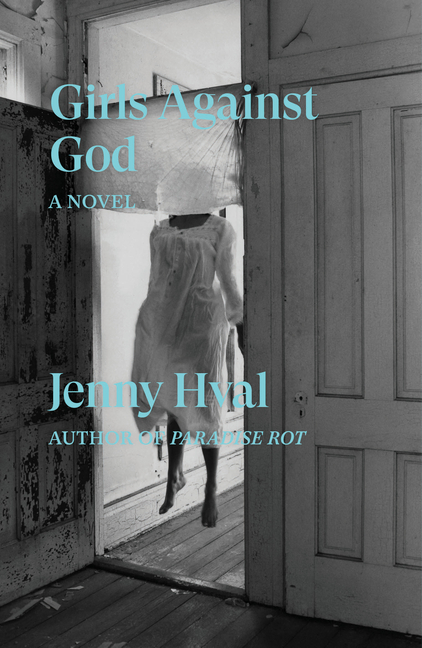 Welcome to 1990s Norway. White picket fences run in neat rows and Christian conservatism runs deep. But as the Artist considers her work, things start stirring themselves up. In a corner of Oslo a coven of witches begin cooking up some curses. A time-travelling Edvard Munch arrives in town to join a death metal band, closely pursued by the teenaged subject of his painting Puberty, who has murder on her mind. Meanwhile, out deep in the forest, a group of school girls get very lost and things get very strange.

What The Reviewers Say
Rave Andrea Tallarita,
Popmatters
In the hands of another artist, Girls Against God might have ended up as a fairly run-of-the-mill book of memoirs of the sort that an accomplished and acclaimed avant-garde singer-songwriter like Hval would doubtlessly have found no trouble selling. What she produced instead is something more abstract, unpredictable, and daring. It is not a memoir, although there are clear overlaps between her protagonist and her own background, yet in some ways it can hardly be called a novel either ... Girls Against God is compelling, surprising, and frequently inspiring ... an [...] important aspect of the novel's success is Hval's undeniable writing talent. Girls Against God is original, powerful, and successful enough (even with its incredibly unlikely premise) to make it a much higher work of literature than any typical genre story.
Read Full Review >>
Positive Zack Ravas,
ZYZZYVA
... it’s perhaps misguided to approach the novel as an example of autofiction or a chronicle of a musical genre’s development; the book is fair more concerned with the realm of ideas than depicting our narrator’s coming-of-age ... readers anticipating concrete scenes dramatized with characters and actions may find themselves frustrated; Girls Against God only grows more abstract and theoretical as it progresses, like a black tape violently unspooling from a cassette reel ... Yet one suspects readers drawn to more experimental literature will feel strangely at home in Jenny Hval’s novel. For all of Girls Against God’s baffling imagery and cryptic dialogue, the narrator registers as an individual longing for an existence outside the binary of light and dark, good and evil; a voice oppressed by a lifetime of being told it must be saved because it is lost, one that sees in the archetype of the witch not a heretic or a deviant but something more elemental: someone who is free.
Read Full Review >>
Rave Publishers Weekly
Hval’s incendiary genre-bending novel (after Paradise Rot) is part meditation on art, sexuality, religion, and feminist theory, and part supernatural horror ... Throughout, Hval, an experimental musician herself, employs a dirge-like repetition of themes (feminist rage prominent among them), which enlivens her witchy visions and sets the stage for a reincarnated Edvard Munch, on the run from the vengeful subject of his painting Puberty. Hval’s fascinating exploration is not for the faint of heart, but those who like it dark will find this right up their alley.
Read Full Review >>
See All Reviews >>
SIMILAR BOOKS
Fiction 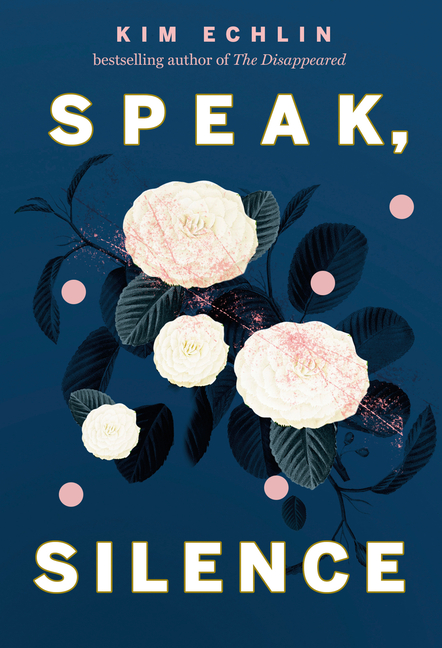 Swimming Back to Trout River
Linda Rui Feng
Rave
What did you think of Girls Against God?
© LitHub | Privacy