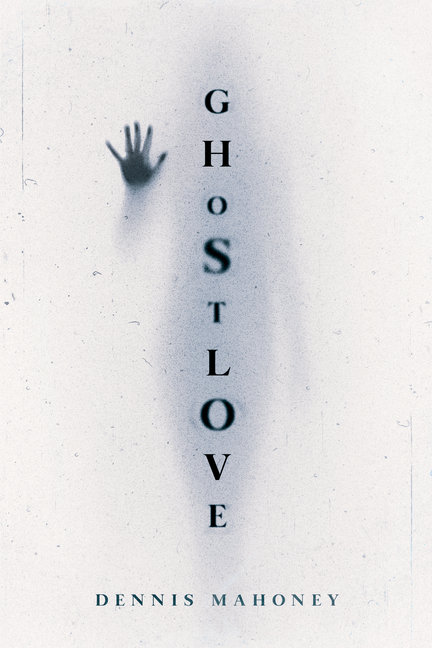 After William’s father dies in a car accident, William buys and moves into a brownstone with a friendly ghost named June. June is by turns playful and serious, petulant and flirtatious. But she is also secretive and sad, trapped in a hopeless limbo, her past a mystery she won’t reveal. William becomes determined to help her, engaging daily in a series of experiments, rituals, and spells. But success means letting June move on, and the more William learns of her past and present, the less sure he is that he’s ready to let her go.

What The Reviewers Say
Positive Paul Tremblay,
The New York Times Book Review
From the moment William moves into a haunted brownstone, there is no ambiguity as to whether supernatural phenomena are occurring or if there is some sort of afterlife. Yet one would be hard pressed to describe the somber tone and strange goings-on in Ghostland as optimistic. This pensive, surreal novel employs a decidedly ontological approach to the ghost story ... June and William’s awkward interplay will be painfully familiar to anyone who has ever been in a relationship. The couple’s playfulness, selfishness and codependency are authentic and claustrophobic. Mahoney’s twists and reveals, keen bits of insight and irreal imagery — with the grotesque often being presented as beautiful — prevent this odd couple from becoming cloying ... Though there are moments of existential unease, Mahoney is not interested in the ghostly bumps and chills of a creaky old house. With its openly bleeding heart and philosopher’s spirit, the odd and undeniably affecting Ghostlove explores ways in which we haunt ourselves.
Read Full Review >>
Positive Toni V. Sweeney,
New York Journal of Books
This novel has to be called a ghost story, because it features ghosts, but it isn’t one of those horribly grim ones with blood and gore and terrible nightmare-inducing demises ... Sometimes whimsical, occasionally philosophical, it’s more of a shadowy fairy tale, in which two lovers, of which one, unfortunately, is dead, live in an enchanted house inhabited with wondrously, quirky beings ... This is an oddly endearing story, with a bittersweet ending, one that will touch the heart, afford a few pleasant chills, and perhaps leave the reader with some questions about the beings that exist and un-exist in the world around us.
Read Full Review >>
Positive Publishers Weekly
In Mahoney’s playful ghost story...a man meets a dead woman who haunts his upstate New York house ... Mahoney adheres sharply to the rule of Chekhov’s gun; every situation is critical, and each detail required, down to the shape of a bloodstain. The result is a grave yet hilarious meditation on insanity, depression, companionship, and leaving everything behind.
Read Full Review >>
See All Reviews >>
SIMILAR BOOKS
Fiction

Mount Chicago
Adam Levin
Mixed
What did you think of Ghostlove?
© LitHub | Privacy