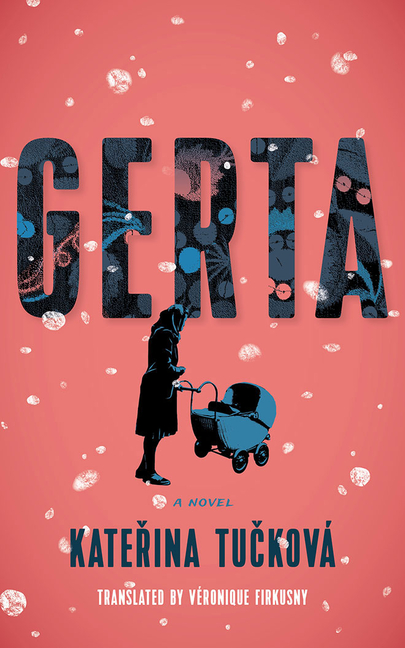 1945. Allied forces liberate Nazi-occupied Brno, Moravia. For Gerta Schnirch, daughter of a Czech mother and a German father aligned with Hitler, it's not deliverance; it's a sentence. She has been branded an enemy of the state. Caught in the changing tides of a war that shattered her family--and her innocence--Gerta must obey the official order: she, along with all ethnic Germans, is to be expelled from Czechoslovakia. With nothing but the clothes on her back and an infant daughter, she's herded among thousands, driven from the only home she's ever known. But the injustice only makes Gerta stronger, more empowered, and more resolved to seek justice. Her journey is a relentless quest for a seemingly impossible forgiveness. And one day, she will return.

What The Reviewers Say
Rave Fatima Taha,
Washington Independent Review of Books
As children, many of us experienced momentary panic at losing sight of our guardian. Racing through shop aisles shouting their name, we felt overwhelming relief at finally hearing their voice ... Kateřina Tučková’s heart-wrenching new novel, Gerta, is a prolonged version of that tumultuous moment ... While this melancholy tale ably pulls at the heartstrings, its true potency lies in its realism ... Aside from its sparse plot, Gerta’s main strength is its lyrical language, translated exquisitely from the original Czech into English by Véronique Firkusny. The nimble text elevates the narrative and evokes deep emotions ... Gerta is neither fast-paced nor action-packed, nor does it seek to be. Rather, it quietly brings to life a forgotten snippet of World War II history while simultaneously reminding us that simply surviving is oftentimes extraordinary.
Read Full Review >>
Rave Michelle Anne Schingler,
Foreword Reviews
Kateřina Tučková’s Gerta is a startling, significant historical novel set during and after the violent postwar expulsion of Germans from Czechoslovakia ... Gerta is an unflinching story that gathers the brutalities of the postwar years with a sense of purpose. It avoids overt moral declarations ... The book’s quiet exposure of the ironies of the Eastern communist states, which traded outside oppressions for their own forms of violence, is striking. Written with empathy for the unsung innocents who suffer under the mechanizations of nationalist projects, Gerta is a powerful historical novel.
Read Full Review >>
Mixed Publishers Weekly
Tuckova’s English-language debut slogs through the unfortunate life of a Czech-German woman after the liberation of Brno, Moravia, at the end of WWII ... While the central character is a bit one-note, Tuckova offers many rich period details; the scenes of Czech nationalist fervor are particularly wrenching, but they aren’t enough to sustain the novel. Though the lesser-known story of German expulsion is a worthy subject, this doesn’t quite do it justice.
Read Full Review >>
See All Reviews >>
SIMILAR BOOKS
Fiction 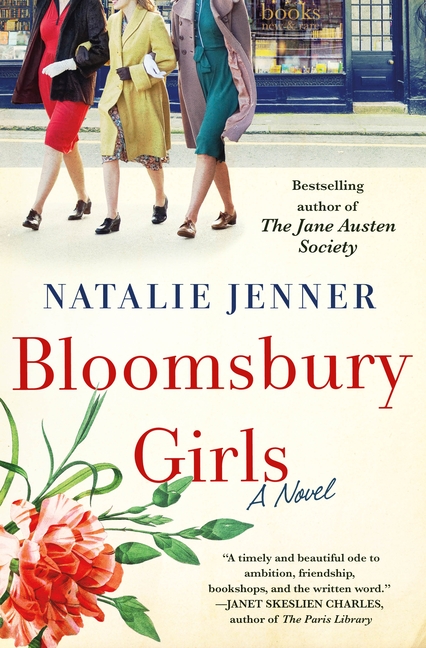 Bloomsbury Girls
Natalie Jenner
Positive
What did you think of Gerta?
© LitHub | Privacy