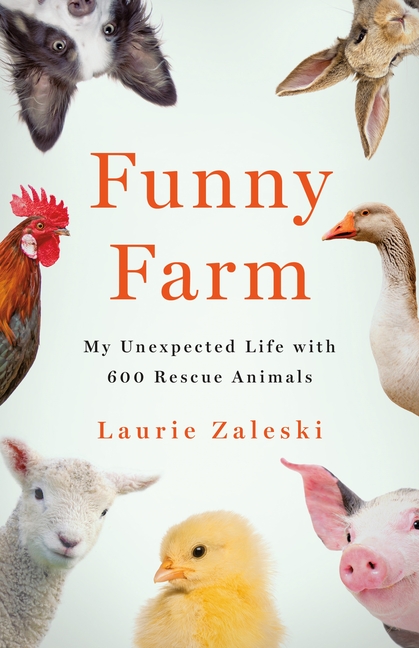 Laurie Zaleski never aspired to run an animal rescue; that was her mother Annie's dream. But from girlhood, Laurie was determined to make the dream come true. Thirty years later as a successful businesswoman, she did it, buying a 15-acre farm deep in the Pinelands of South Jersey. She was planning to relocate Annie and her caravan of ragtag rescue-horses and goats, dogs and cats, chickens and pigs—when Annie died, just two weeks before moving day. In her heartbreak, Laurie resolved to make her mother's dream her own. In 2001, she established the Funny Farm Animal Rescue outside Mays Landing, New Jersey. Today, she carries on Annie's mission to save abused and neglected animals

What The Reviewers Say
Rave Julia Rubin,
The Washington Post
As its title promises, Laurie Zaleski’s memoir about how she came to found and run a large animal rescue farm in southern New Jersey is funny. It’s also moving, a big-hearted twin narrative of animal and human resilience. Zaleski alternates the stories of some of the Funny Farm’s most colorful animal characters with her own family’s turbulent history and escape from domestic violence ... Funny Farm’s story makes an enjoyable read for animal lovers and anyone interested in a true story of a generous and unconventional life.
Read Full Review >>
Rave Laurie Hertzel,
The Star Tribune
I was trying to explain the gist of Laurie Zaleski's memoir, Funny Farm, to my husband the other day, and as I spoke I realized that I was making it sound dire ... But wait! This book is charming, funny, inspiring and hugely entertaining ... Zaleski's memoir hops around in time from childhood to young womanhood to the present, which keeps the dire stuff manageable — we read about the sociopathic dad but only in small bits ... Annie and Laurie both have a lot of grit, chutzpah and energy, and this book is an ebullient and often funny read. Yes, it covers tough ground, but the women's pluck more than makes up for the sadness. That, and, of course, all those wonderful animals.
Read Full Review >>
Rave Meagan Storey,
Library Journal
Readers will be inspired to visit virtually (or maybe even in person!) the animals they read about, like Emily the emu and Cowboy the goat. Zaleski’s animal stories are immensely relatable and often told with the mix of empathy, outrage, humor, and steady resolve that is familiar to seasoned animal rescuers. Readers may also feel a special connection with Annie and her story of courage and unconditional love.
Read Full Review >>
See All Reviews >>
SIMILAR BOOKS
Memoir 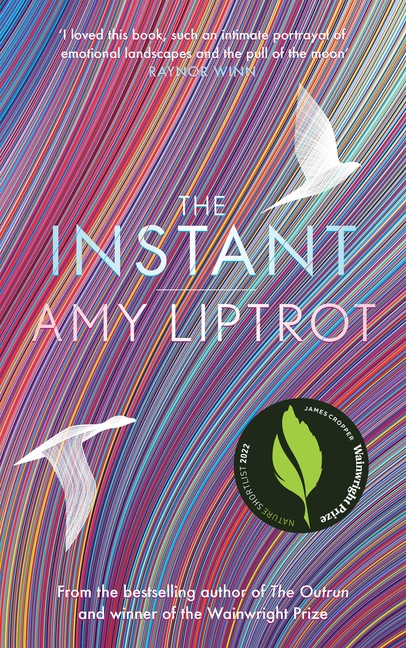 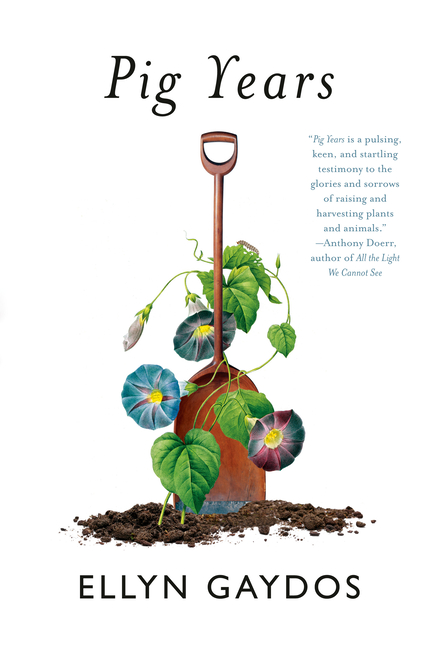