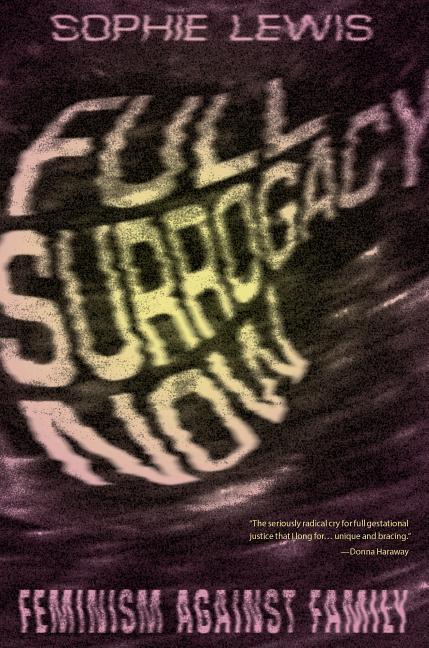 To dismantle capitalism, Lewis argues that we need “gestational communism”—a world in which babies are “universally thought of as anybody and everybody’s responsibility, ‘belonging’ to nobody,” and in which baby-making is “distributed and made to realize collective needs and desires.” In such a future, biological kinship would be replaced by devotion to “kith and kind,” and we would finally see that we are all responsible for one another.

What The Reviewers Say
Positive Madeline Lane-McKinley,
The Los Angeles Review of Books
Without naming itself as such, Full Surrogacy Now is a manifesto... it explores a multiplicity of feminisms and possible futures, through vibrant moments of genre-bending, speculation, and immanent critique. Provocatively, and with an often wicked sense of humor, Lewis historicizes and taunts back that which renders her project seemingly impossible, modeling (as her subtitle promises) a 'feminism against family' ... What’s most frustrating about Full Surrogacy Now is also what’s most remarkable about it: how it lingers with the discomfort induced, so thoroughly, by the unimaginable. Throughout, Lewis demonstrates how the revolutionary possibilities of 'full surrogacy' and family abolition can merely be grasped at, precisely because of the dystopia we find ourselves in. Where Lewis might slip easily into programmatism or reform-based solutions, she perseveres instead toward a troubling of her own language and key concepts, animated all the while by a sense of futurity ... Like Butler, Le Guin, or Samuel Delany ... Lewis pulls to the surface of her text ideas and desires that cannot survive with us here, in this toxic atmosphere. But these longings for 'a world worth living in,' as she forcibly unravels, demand from us more than a moment of thought.
Read Full Review >>
Positive Nora Caplan-Bricker,
The New Republic
Making this case for a family-free utopia today is far from easy. In the Trump era, surrogacy has become a kind of symbol for patriarchal oppression ... If surrogacy seems inherently dystopian, Lewis argues, it’s because we haven’t tried to imagine a world in which surrogates give their services freely, from a position of equality ... What, then, would a world of 'full surrogacy' look like? Lewis’s utopian vision is distinctly decentralized ... I often hear the argument that having a child is a way of enacting hope in the future—despite everything—or of contributing a person who might help mend the world. Lewis’s impassioned case for full surrogacy left me thinking about how children raised communally might be better prepared for that task.
Read Full Review >>
Positive Kirkus
An incisive polemic ... The author is both sardonic and perceptive in her deconstruction of anti-surrogacy feminism’s paternalistic, colonial, and transphobic logic ... Lewis, an affluent white woman who has 'never gestated nor worked as a surrogate,' takes care to acknowledge numerous black, native, and queer theorists/activists whose intellectual and revolutionary labor deeply informs her work. Some readers may balk at the author’s wry tone and breakneck pacing, but this explosive treatise is well worth the effort. Intellectually demanding and irresistibly agitational, Lewis’ compact debut may very well convince readers to '[seize] the means of reproduction' alongside her.
Read Full Review >>
See All Reviews >>
SIMILAR BOOKS
Culture 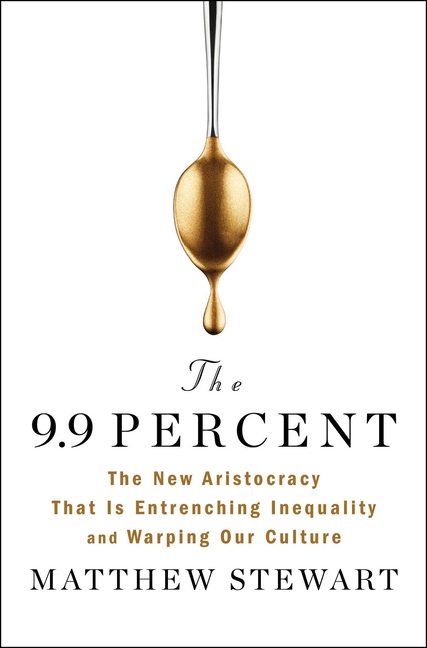 The 9.9 Percent: The New Aristocracy That Is Ent…
Matthew Stewart
Positive
Criticism 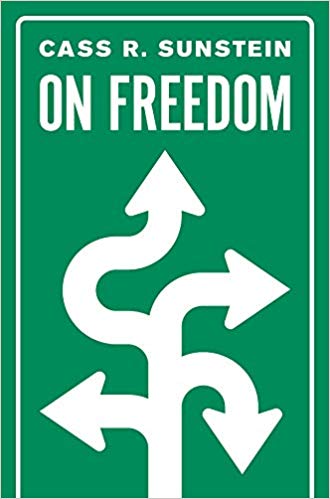 The Man They Wanted Me to Be: Toxic Masculinity …
Jared Yates Sexton
Positive
What did you think of Full Surrogacy Now: Feminism Against Family?
© LitHub | Privacy