Fruit of Knowledge: The Vulva vs. the Patriarchy 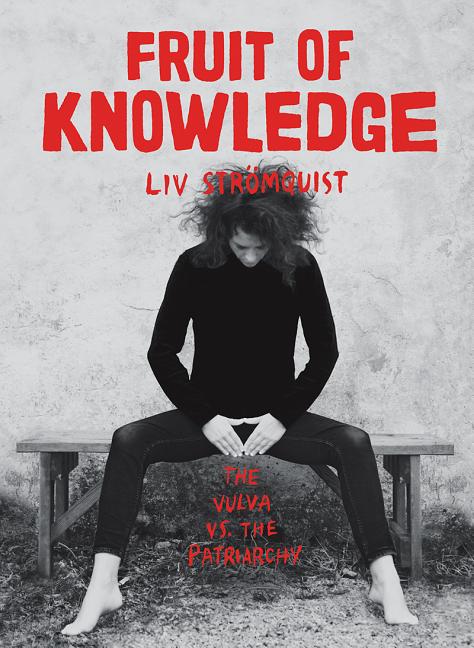 In her best-selling book, internationally acclaimed cartoonist Strömquist riffs on the outrageous history of menstruation and half the population's genitalia.
Rave
Based on 3 reviews

What The Reviewers Say
Rave Rachel Cooke,
The Guardian
If her strips are clever, angry, funny and righteous, they’re also informative to an eye-popping degree ... It feels unfair to single out one section of Fruit of Knowledge for particular praise; every page is so fantastically acute. The chapter on menstruation, in which Strömquist goes after the tampon industry and its obsession with the words 'fresh' and 'secure,' is particularly good; so, too, is her nifty send-up of Dr Freud. But I think I like it best when she invites the reader to imagine the patronizing sexual advice that is regularly doled out to women...being given to men instead.
Read Full Review >>
Rave Kathryn Hughes,
The Times Literary Supplement
The Swedish cartoonist’s sophisticated comic strip is a brilliantly drawn, cleverly researched and deeply funny account of a battle signposted by its subtitle: The vulva vs the patriarchy ... Strömquist portrays women throughout history looking baffled, angry, or resigned as a stream of priests, judges and husbands peer at their genitals and declare them to be deformed, wicked, or just too damn hot for their own good ... Strömquist’s meta-historical jokes are clearly informed by research.
Read Full Review >>
Positive Publishers Weekly
This lively feminist graphic essay collection discusses, in chatty comics form, a wide range of topics related to the female reproductive system and society’s uncomfortable relationship with it ... Readers familiar with feminist theory may already be acquainted with many of the ideas discussed here, but the presentation is witty enough (historical men on menstruation: 'It shall be yucky and yucky alone!') to make this an enjoyable introduction. Strömquist embraces an often fraught topic, balancing serious analysis and irreverent, R-rated humor.
Read Full Review >>
See All Reviews >>
What did you think of Fruit of Knowledge: The Vulva vs. the Patriarchy?
© LitHub | Privacy