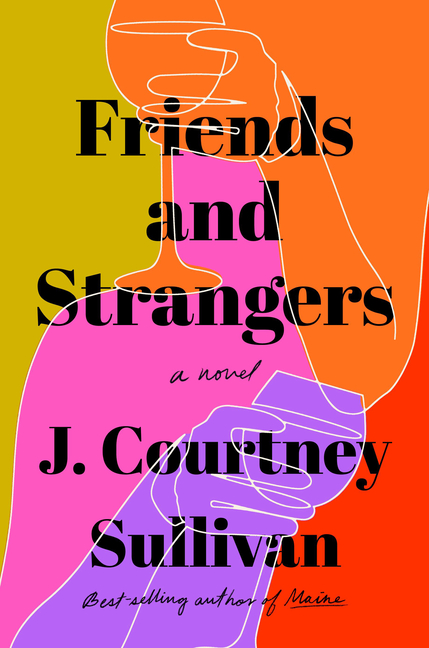 The story of the complex relationship between two women, Elisabeth, a privileged new mother and writer attempting to find her footing after childbirth, and Sam, the idealistic, working-class college student she hires to nanny her young son.

What The Reviewers Say
Rave Ron Charles,
The Washington Post
Friends and Strangers captures the conflicting emotions of parenthood with palpable sympathy ... We’ve seen this scenario played for satire and terror, but Sullivan approaches her story with deep-seated compassion for both sides ... With its carefully drawn scenes of home life and its focus on the trials of motherhood and infertility, Friends and Strangers will be shelved as domestic fiction. But it’s as much a story about money and politics. Everywhere in the background we can detect the wreckage of an economy no longer capable of sustaining middle-class life ... But if Sullivan’s vision of this country sounds cynical, her faith in individuals remains profound. There’s a rare degree of emotional maturity in Friends and Strangers, a willingness to resist demonizing any of the players, a commitment to exploring the demands of family with the deliberate care such complex relations require. Once again, Sullivan has shown herself to be one of the wisest and least pretentious chroniclers of modern life. Every hard-won insight here is offered up with such casual grace.
Read Full Review >>
Positive Claire Lombardo,
The New York Times Book Review
At the heart of Friends and Strangers is the complex dynamic that’s familiar to anyone who has been on either the providing or receiving end of professional child care. But drawn by Sullivan’s deft hand, the relationship feels authentic and richly textured ... The novel branches off in myriad directions, some more fruitful than others ... Elisabeth’s voice takes over the narrative, and is so consistently, monotonically disdainful that one wishes less time could be devoted to these extraneous stories and more to the endlessly complicated—and ultimately doomed—relationship between her and Sam, which is ripe with unexplored fodder ... Sam’s plight is the most fully realized and the most compelling ... Sam takes us along for an intriguing ride, showing what it’s like to inhabit someone else’s space and care for someone else’s child, to be pulled by the siren song of other people’s lives—their trappings ... it’s in these quiet, humanizing scenes, rather than in the exploration of broader existential questions or class dynamics, that Sullivan’s novel comes to life. Friends and Strangers is a big novel with big ideas. Sullivan sets out to cover a lot of terrain, from systemic inequality and the true definition of privilege to the bizarre social doctrine of dorm life and the politics of suburban book clubs. But where this novel shines brightest is in her patchwork of spot on minutiae, her honest rendering of what happens behind closed doors.
Read Full Review >>
Positive Beth Andersen,
Library Journal
Best-selling novelist Sullivan humanizes the roadblocks to successful relationships and the modern tools that help or hinder those bonds—career networking, in vitro fertilization, social media, social justice
Read Full Review >>
See All Reviews >>
SIMILAR BOOKS
Fiction 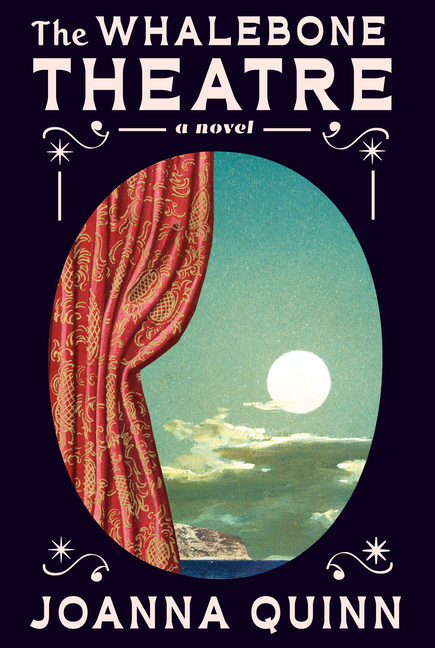 The Whalebone Theatre
Joanna Quinn
Positive
What did you think of Friends and Strangers?
© LitHub | Privacy