For the Sake of the Game: Stories Inspired by the Sherlock Holmes Canon 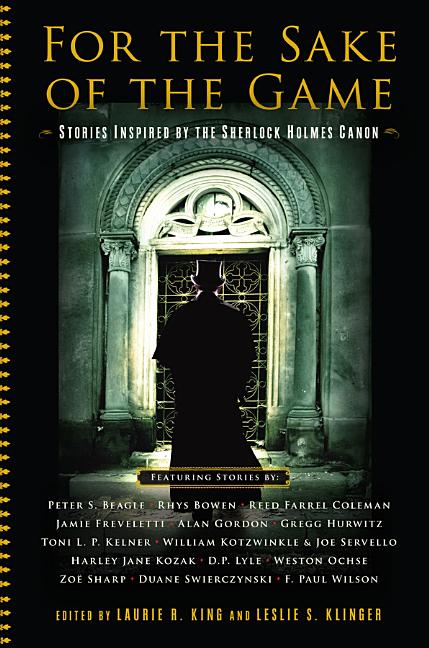 What The Reviewers Say
Positive Don Crinklaw,
Booklist
There are 13 stories plus one ringer, an engaging comic set in a bug world and featuring Inspector Mantis, complete with deerstalker and calabash pipe, bringing down the evil Spangleworm. The others vary a bit in quality, with the best being Zoë Sharp’s 'Hounded,' a retelling of the Baskerville story by a PI who was on the moor for her own reasons. It honors the source, and so, curiously, does Inspector Mantis, sounding most Holmesian as he denounces the 'miscreant' and tells Watson (called Hooper here) that he remains alone because, 'My courtship is with crime.'
Read Full Review >>
Positive Ray Palen,
Bookreporter
With their fourth Sherlock Holmes short story collection, authors Laurie R. King and Leslie S. Klinger have put together something special ... Being a huge Holmes fan myself, I was especially wowed by the last story, 'Hounded' by Zoë Sharp... This is a terrific final entry in a worthy collection that should please all Sherlock Holmes enthusiasts far and wide.
Read Full Review >>
Positive Publishers Weekly
King and Klinger’s entertaining fourth Holmes-themed anthology...features well-known authors representing genres ranging from cozy to horror ... This volume contains something for every fan of the Baker Street sleuth.
Read Full Review >>
See All Reviews >>
SIMILAR BOOKS
Fiction 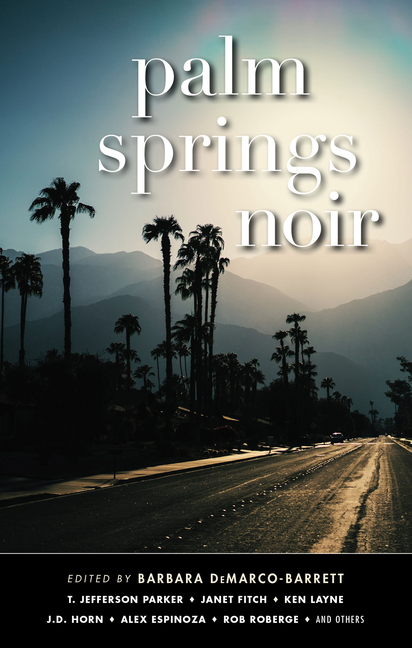 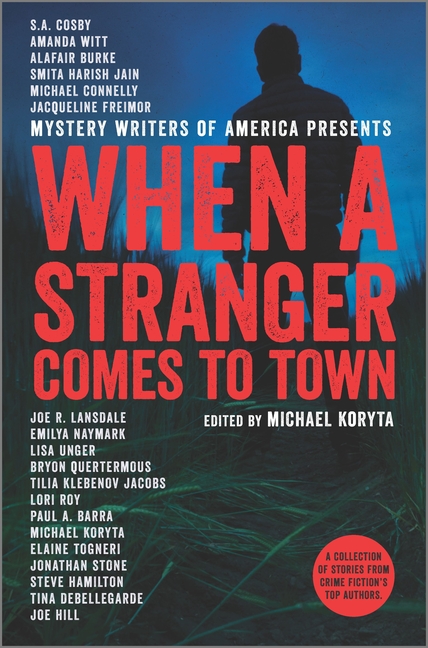 When a Stranger Comes to Town
Ed. by Michael Koryta
Rave
Fiction 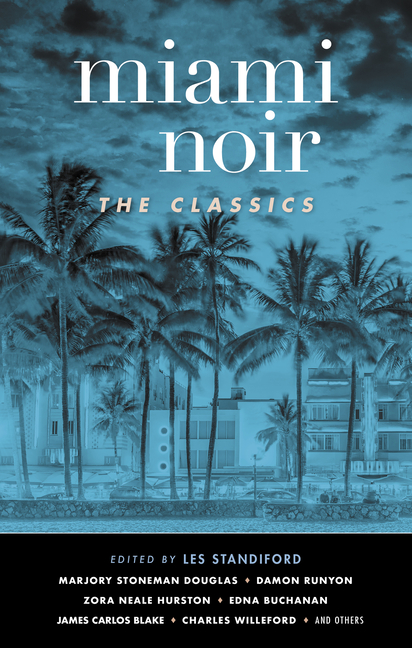 Miami Noir: The Classics
ed. by Les Standiford
Positive
What did you think of For the Sake of the Game: Stories Inspired by the Sherlock Holmes Canon?
© LitHub | Privacy