Part cultural meander, part memoir, Flâneuse takes us on a distinctly cosmopolitan jaunt that begins in New York, where Elkin grew up, and transports us to Paris via Venice, Tokyo, and London, all cities in which she’s lived.

What The Reviewers Say
Rave Lucy Scholes,
The Guardian
Flâneuse is characterised by such playful subversiveness. I imagine Elkin as an intrepid feminist graffiti artist, scrawling 'Woman woz here' on every wall she passes. Deliciously spiky and seditious, she takes her readers on a rich, intelligent and lively meander through cultural history, biography, literary criticism, urban topography and memoir ... Impressively, Elkin doesn’t simply make a case for the re-evaluation of her titular figure; ultimately she makes flânerie itself appear urgent and contemporary. I defy anyone to read this celebratory study and not feel inspired to take to the streets in one way or another.
Read Full Review >>
Rave Marian Ryan,
The Minneapolis Star Tribune
...sparkling and original ... Her literary peregrinations defy boundaries, fusing cultural history, criticism, psycho-geography and memoir. Both playful and bracingly intelligent, Elkin’s elegant prose unfurls a portrait of the writer as an urban woman ... Elkin revels in this energy, mapping her experience in several cities onto the process and works of women writers and artists, including Virginia Woolf, Jean Rhys, Martha Gellhorn, filmmaker Agnès Varda, artist Sophie Calle, and George Sand, in whose footsteps we trod at explosive moments when art and life intersect with periods of great social and political unrest in the city of Paris ... Flâneuse also happens to reflect the polarities our global age: flânerie is rooted, local, nostalgic, but Elkin’s globe-trotting exemplifies the way we live now, mixing cultures, blurring borders and negotiating the widening gaps between identity and place. With perhaps an eerie prescience, Flâneuse examines the interrelationships of city, self and world.
Read Full Review >>
Positive Diane Johnson,
The New York Times Book Review
One point Elkin makes in her absorbing new book is that although men had always enjoyed the practice of loafing through city streets with no particular object, just enjoying the scene, women had long been prevented, culturally and practically, from going out alone ... In a sense, Elkin’s book is itself a flânerie, a stroll where the reader may come across an unexpected person or get some ideas about May 1968 or the Situationists. Or marvel over an intriguing bit of research ... If Elkin’s capsule biographies can occasionally seem a bit potted, they are never uninteresting. Elkin has an eye for the unexpected detail, as befits a flâneuse ... It will be up to booksellers to figure out how to categorize her pastiche of travel writing, memoir, history and literary nonfiction. A reader, flaneusing along the bookshelves, will find in it some of the pleasures of each.
Read Full Review >>
See All Reviews >>
SIMILAR BOOKS
Essays

Signs of Life: A Doctor's Journey to the Ends of…
Stephen Fabes
Positive
Memoir 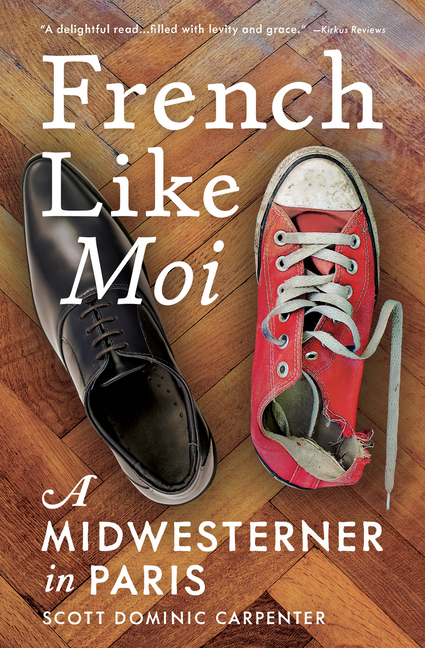 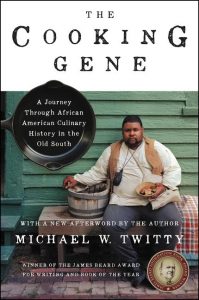 A Pilgrimage to Eternity: From Canterbury to Rom…
Timothy Egan
Positive
What did you think of Flâneuse?
© LitHub | Privacy