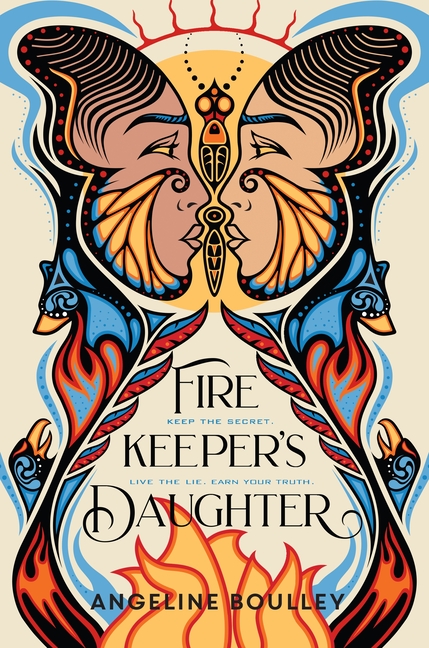 Eighteen-year-old Daunis Fontaine has never quite fit in, both in her hometown and on the nearby Ojibwe reservation. She dreams of a fresh start at college, but when family tragedy strikes, Daunis puts her future on hold to look after her fragile mother. The only bright spot is meeting Jamie, the charming new recruit on her brother Levi's hockey team. Yet even as Daunis falls for Jamie, she senses the dashing hockey star is hiding something. Everything comes to light when Daunis witnesses a shocking murder, thrusting her into an FBI investigation of a lethal new drug.

What The Reviewers Say
Rave Caitlyn Paxon,
NPR
A contemplative exploration of existing between two cultural identities meets fake relationship romance meets backwoods thriller in this absolute powerhouse of a debut from Ojibwe author Angeline Boulley ... Firekeeper's Daughter has a riveting plot that has all the hallmarks of a crime thriller while simultaneously questioning all the assumptions that the genre usually makes about policing and justice. I hit the middle and then couldn't put it down. But Firekeeper's Daughter is so, so much more than a thriller or a mystery ... There has long been a need for more books that depict Indigenous people as living people in our modern world rather than as a romanticized and often inaccurate fairytale of the past, and Firekeeper's Daughter carries that torch brightly.
Read Full Review >>
Rave Trisha Collopy,
The Star Tribune
... the story takes off at a tear, with revelations and bodies piling up ... Debut author Angeline Boulley, an enrolled member of the Sault Ste. Marie Tribe of Chippewa Indians, takes her time setting up this world of interlocking histories and secrets ... Boulley doesn't shy away from the old-money entrenched racism from Daunis' maternal family, and the ribbing and sometimes rejection she receives from her Anishinaabe relatives who assume she has a protection they don't from her family trust fund and her lighter skin. Some of the novel's best passages are the bawdy text exchanges between Daunis and her friend Lily ... Boulley has found a compelling vehicle to introduce readers to an Upper Midwest experience that is often invisible to non-Natives. She complicates the white default of the U.P. and immerses us in Anishinaabe language and culture ... [a] brash, refreshing storyteller.
Read Full Review >>
Rave Doreen Sheridan,
Criminal Element
Angeline Boulley has written a heartbreaking, exquisitely paced page-turner of a mystery novel that genuinely surprised me with many of its clever plot twists. Her observations and insights on Ojibwe culture and rituals are fascinating on their own but coupled with a crime thriller narrative make for utterly compulsive reading ... Books like Firekeeper’s Daughter are so important in amplifying the voices of the marginalized in hopes of creating a better, more just tomorrow. Smart, searing, and singular, this novel deserves to be considered an American classic.
Read Full Review >>
See All Reviews >>
SIMILAR BOOKS
Fiction 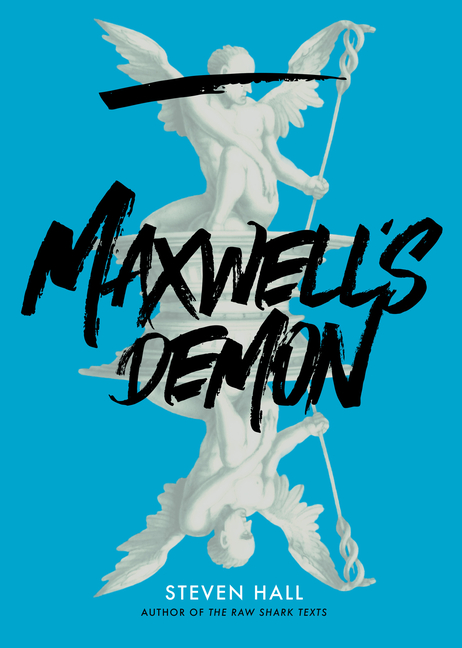 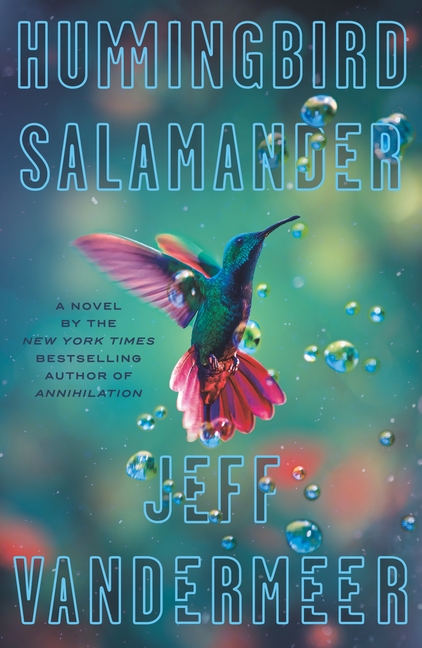 The Committed
Viet Thanh Nguyen
Positive
What did you think of Firekeeper's Daughter?
© LitHub | Privacy