Figure It Out: Essays 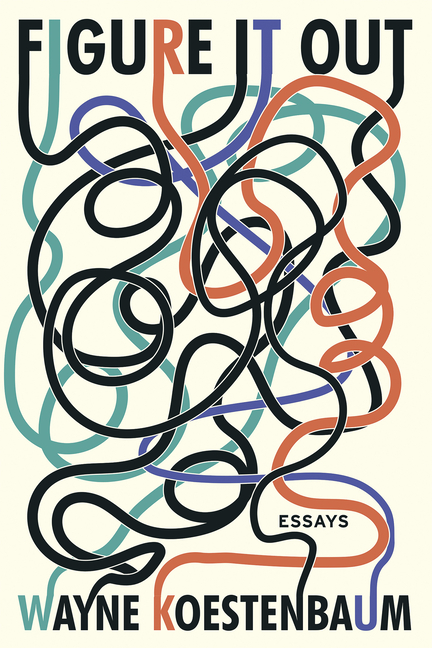 What The Reviewers Say
Positive Parul Sehgal,
The New York Times
Koestenbaum has long been fascinated with people who rarely speak or who speak awkwardly — the breathy banalities of Andy Warhol and Jacqueline Kennedy, for example. He crushes on evasion and ambiguity, but his own prose has always been distinguished by its tautness and agility. The new book is a more relaxed performance, however. The pieces feel rawer, some almost deliberately jagged, even unfinished; they trail off, or end in sudden dissolve. The polish has been sacrificed for a kind of intimacy, of interrupting the writer at his desk, midsentence ... There is a feeling of watching a writer so allergic to cliché now interrogating his own moves, annotating his own clichés with diligent, affectionate exasperation. Figuring it out, after all, is a life sentence.
Read Full Review >>
Positive Mina Tavakoli,
The Washington Post
Ah, yes: The bark of another Wayne Koestenbaum collection. Our great, roving, leashless dog of modern essay-writing — constantly sniffing at the groin of an idea, taking in its rich musks, savoring them with two wide nostrils — bounds up the slope, yet again, for a book of essays that audit a series of extremely indulgent, largely beautiful, mostly dissociated objects of fascination ... Understandably, your mileage may vary on all of this. It can be, sometimes, terminally and specifically precious — smilingly glib with a distinctive fatty gristle that lives in the meat of a lot of solipsistic writing. There are echoes of his friends and heroes within — Frank O’ Hara’s tendernesses, Dennis Cooper’s erotics — which, in comparison, makes Koestenbaum’s dominant texture feel all the more impish and sybaritic, like watching someone rehearse their laugh in a mirror ... Like all reflective objects though, the act of essaying has a twoness about it.
Read Full Review >>
Positive Tracy ONeill,
BOMB
A recognition of skepticism about...form pulses through Figure It Out—and Koestenbaum’s work writ large ... Koestenbaum’s pointillistic method relies upon synapses between text fragments. Indeed, it isn’t quite fragments that index his signature style but the mental choreography suggested in the intervening schisms. What looks like a fissure in a Koestenbaum essay represents a cognitive gesture ... What unifies these essays isn’t an exploration of a single subject, as has been the case in Koestenbaum’s monographs, such as Humiliation; here, the collection’s title might be read as the writer’s wry, modernist incitement: Figure it out ... Koestenbaum’s writing, like his interests, is diffuse and gymnastic. Cutting a silhouette around white space with his longtime preoccupations of art, desire, form, famous people dead and alive, the work in Figure It Out embodies Lukács’s definition of the essay itself as 'an autonomous and integral giving-of-form to an autonomous and complete life.' It is in the non-pause that Koestenbaum draws a portrait of a consciousness, free and at its most utterly alive.
Read Full Review >>
See All Reviews >>
SIMILAR BOOKS
Essays 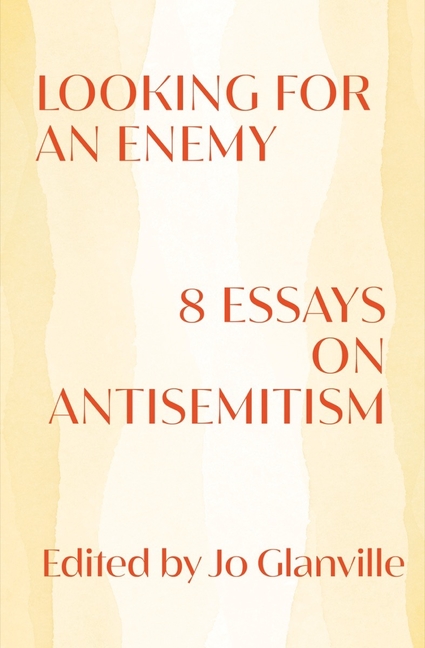 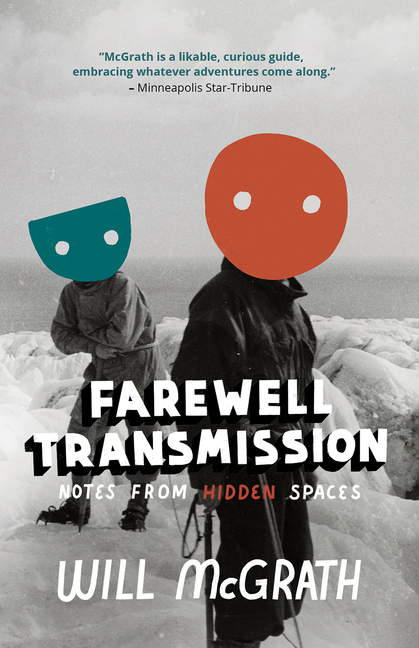 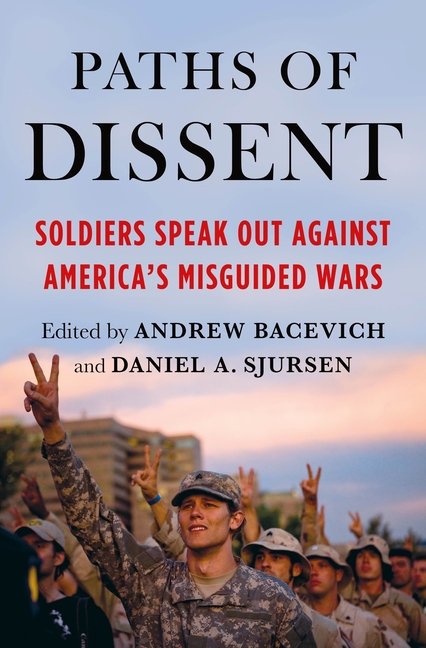 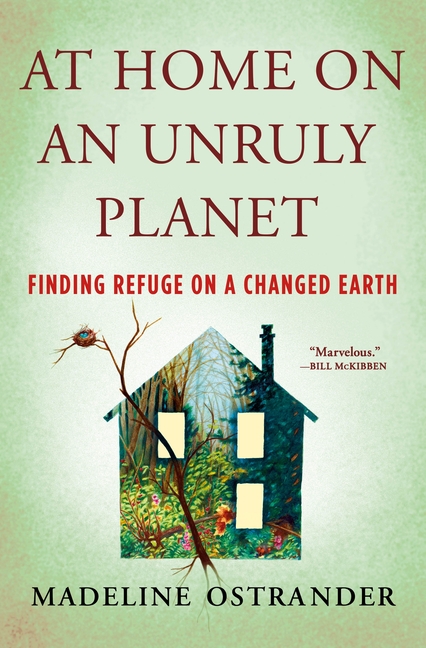 At Home on an Unruly Planet: Finding Refuge on a…
Madeline Ostrander
Positive
What did you think of Figure It Out: Essays?
© LitHub | Privacy