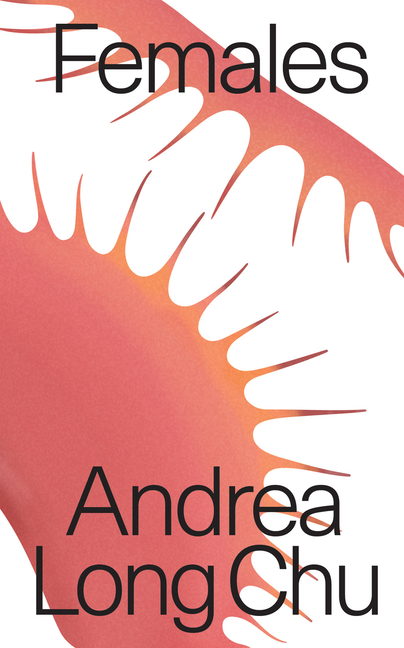 Andrea Long Chu’s genre-defying investigation into sex and lies, desperate artists and reckless politics, the smothering embrace of gender and the punishing force of desire.

What The Reviewers Say
Rave Drew Gregory,
Autostraddle
... if you’re able to trust Chu’s voice, at least for the duration of these pages, the rewards will be great. More than gender, Chu is writing about desire. She might argue they’re the same thing, and she is convincing, but whether or not you agree with her, this exploration of desire is worth considering ... it isn’t necessary that you agree with Chu to appreciate her ideas ... By stating the simple truths of being trans, Chu highlights the complexity, opening up room for even her most contentious suggestions ... I’m grateful that [Chu] has tasked herself with these unanswerable questions, and within this searching she has found fascinating answers, if never the answer ... Not to dismiss the interesting gender theory found within this book, but, at its best, Females, is a memoir ... We learn as much about Chu when she writes about Solanas as we do when she writes about her personal life. The whole book has this level of connection and her vulnerability resonates deeply ... I expected this text to be thought-provoking. I wasn’t prepared for its depth of emotion.
Read Full Review >>
Rave Johanna Fateman,
Bookforum
From the madness [Chu] wrests a lucid meditation on desire as the force shaping our identities, the paradoxes of liberation politics, and her own gender transition ... Chu doesn’t fall in line with Solanas, but she keeps her close, catching sparks off her until the very last page ... leverages the rhetorical triumphs of SCUM—its inflammatory absurdism, its aphoristic deadpan—and it makes related, similarly seductive, similarly doomed, sweeping claims. But here, the failure is staged. Chu’s aim isn’t to build an airtight case. She lets her argument’s smoldering structure flare and fade slowly in a series of profound personal reveals. First-person writing would have been anathema to Solanas’s imperious voice; Chu uses Solanasian bluster as something of a Trojan horse for memoir. But her outrageous central thesis—everyone is female, and everyone hates it—even if it’s not built to last, demands attention as more than a gambit ... If you haven’t already guessed, Chu’s object of desire, at least for the purposes of Females, is none other than Solanas herself. As a conceit it works beautifully—it’s a fascinating, if somewhat terrifying, experiment to imagine what Solanas would want, and it’s riveting to read about Chu trying to become whatever that might be. Her writing is, in its most insistent and unguarded moments, suffused with authentic unresolved longing. Her desire is not only a conceit ... Chu is refreshing for her daring appreciation of what movements and thinkers get right, just before they make their fateful wrong turn ... in advancing a theory of gender that posits the force of intractable, confusing, undesired desire as its source, represents it as a painful, messy business. There is plenty here you won’t like, and a lot you won’t want. But that’s the point. Nobody wants to be female. Sorry.
Read Full Review >>
Pan Kay Gabriel,
The Los Angeles Review of Books
Chu articulates something less than an argument and more than an attitude. If what counts is doubling down on what you say, no matter if you really believe it in the end, then the point of saying it becomes convincing someone that you really feel how you feel. Your argument is a front for your tone. Females therefore doesn’t so much present a theory about gender as an affective stance toward it, one derived from a politics but without political claims per se — at least, not claims that, in the last instance, the author is really prepared to defend the truth of ... It’s hard to reconcile any of these arguments with a politics in which life and the means for living it — for whom, by whom, and at whose expense — are actually at stake ... Sifting through someone else’s political nihilism is one challenge; doing so when the writer admits she isn’t speaking in good faith is another. Chu’s book is littered with indefensible syntagms, sentences designed for maximum shock value ... Chu’s flippant sentences dismiss any conceptual encounter with the actual consequences of what she’s saying ... the anti-trans theorist Janice Raymond and the anti-sex work feminist Catharine MacKinnon appear in Females with approving citations ... It’s not clear what Females achieves in the warmed-over theoretical truisms of a prior cultural moment, beyond the 'projection' that it promises, or a scandalized reaction to the comedic bit. And the problem with the bit — the problem for comedy in general, a genre that Chu more than once expresses an affinity for — is that its theses have conceptual consequences and social implications, whether or not, in the last instance, Chu really means what she says.
Read Full Review >>
See All Reviews >>
SIMILAR BOOKS
Essays

Virology: Essays for the Living, the Dead, and t…
Joseph Osmundson
Rave
Essays 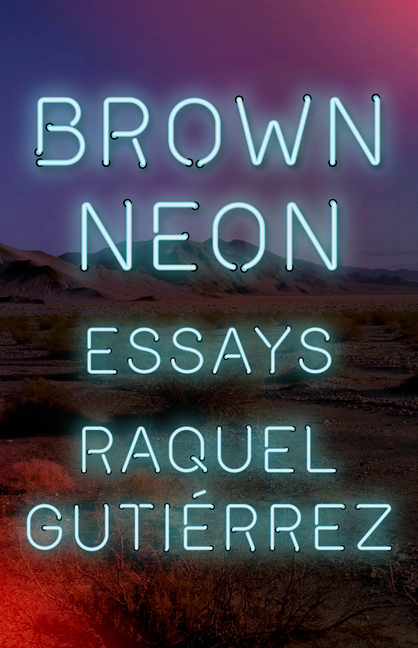 This Body I Wore: A Memoir
Diana Goetsch
Rave
What did you think of Females?
© LitHub | Privacy