Family of Origin: A Novel 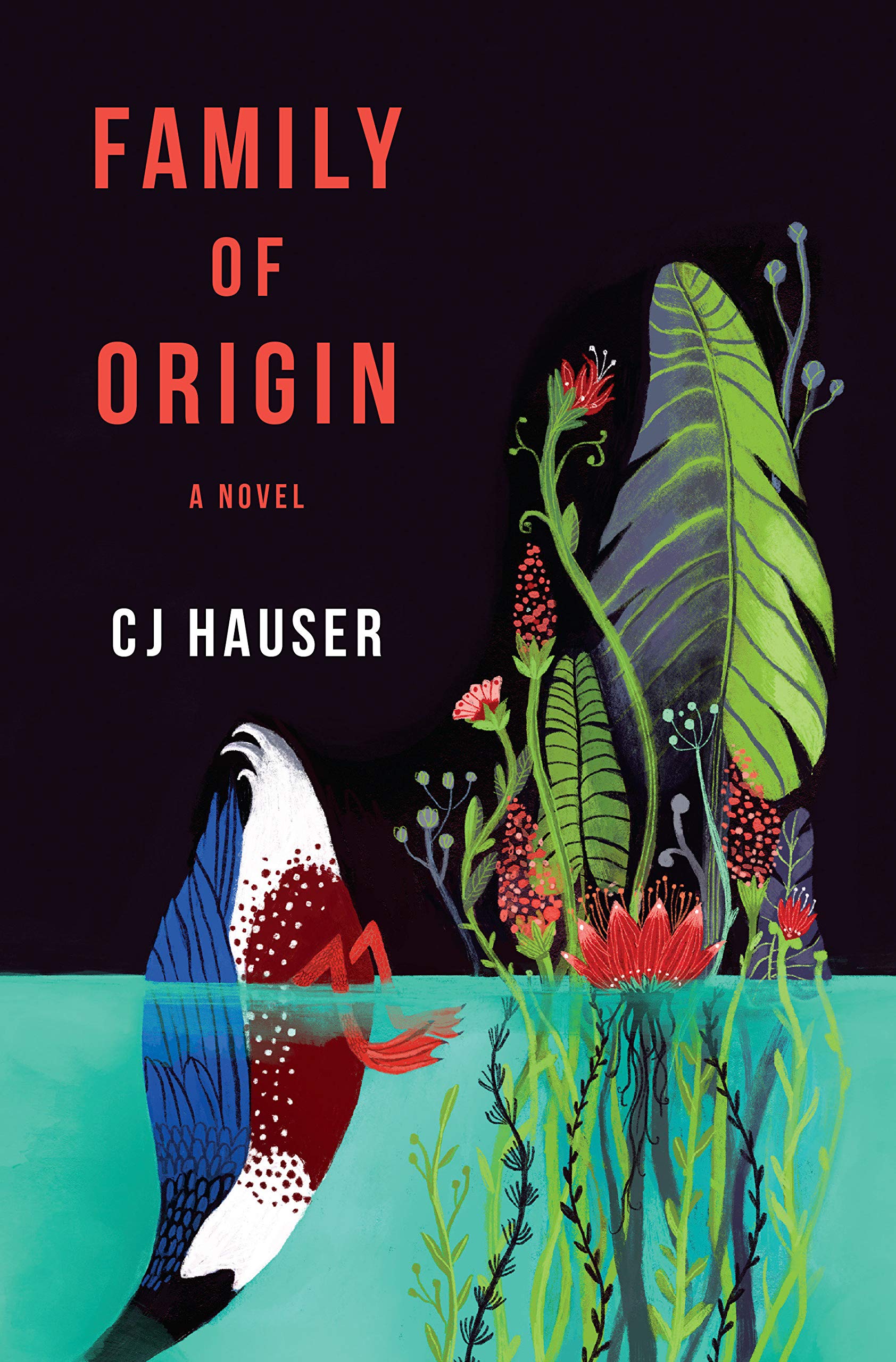 When Nolan Grey receives news that his father, a once-prominent biologist, has drowned off Leap's Island, he calls on Elsa, his estranged, older half-sister, to help pick up the pieces. Stuck together in the close quarters of their island stilt-house, and provoked by the absurd antics of the remaining Reversalists, years of family secrecy and blame between Elsa and Nolan threaten to ruin them all over again. As the Greys urgently trek the island to find the so-called Paradise Duck, their father's final obsession, they begin to fear that they were their father's first evidence that the future held no hope.

What The Reviewers Say
Rave Lily Meyer,
NPR
... oddball-brilliant ... a spirited defense of the maligned millennial generation. It's also an innovative work of climate fiction, a nuanced and empathic family story, and, for my money, the summer's best novel thus far ... Hauser is a beautiful, no-nonsense writer, with a particular gift for atmosphere ... As science, this is pretty wobbly. As emotion, it works.
Read Full Review >>
Rave Anna Mundow,
The Wall Street Journal
... may be the most oddly enticing novel you will read this year, no matter how you feel about ducks, baseball, evolution, the state of our planet or the fate of our run-amok species. Keenly satirical yet unashamedly tender, it both reels you in and sets you adrift, offshore in every sense ... the same deadpan wit and deft portraiture that elevated The From-Aways above the summer-reading throng is recognizable here. There is also the perennial theme of wayward adults seeking vanished parents, one that Ms. Hauser reinvigorates by exposing character and plot elliptically, in scenes that could stand alone as short stories and yet mysteriously coalesce, as memories do, to summon the indelible past ... In this eccentric portrait of dented hearts and wacko science, [Hauser's] aim is unerring.
Read Full Review >>
Rave Alexander Moran,
Booklist
... glorious ... Reminiscent of the family explorations of Rick Moody, Jennifer Egan, and Lauren Groff, this tragicomic novel explores climate change, family ties, and the millennial generation’s feeling that they have arrived late to the party, that humanity and the environment appear to be declining before their eyes. Full of brilliantly realized characters, Hauser’s latest is profound, often incredibly funny, and captures the times like few other contemporary novels.
Read Full Review >>
See All Reviews >>
SIMILAR BOOKS
Fiction

Mount Chicago
Adam Levin
Mixed
What did you think of Family of Origin: A Novel?
© LitHub | Privacy