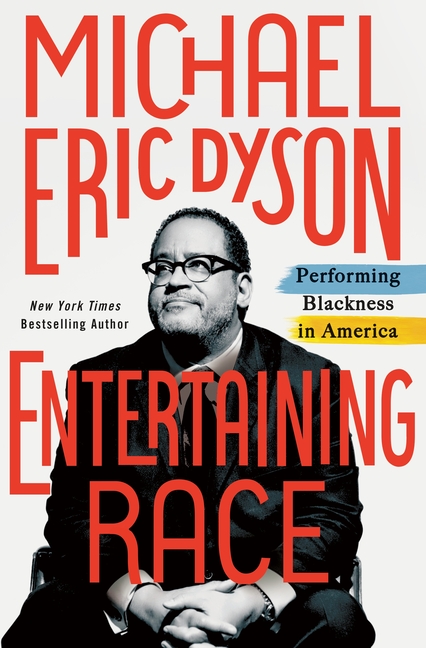 For more than thirty years, Michael Eric Dyson has played a prominent role in the nation as a public intellectual, university professor, cultural critic, social activist and ordained Baptist minister. He has presented a rich and resourceful set of ideas about American history and culture. Now for the first time he brings together the various components of his multihued identity and eclectic pursuits.

What The Reviewers Say
Positive Holly Bass,
The New York Times Book Review
In highlighting these seemingly ordinary activities, [Dyson] adroitly alludes to the dire consequences that sometimes accrue from fill-in-the-blank, doing and being 'while Black' ... Pithy openers provide context for the date and original source of each chapter. The only piece of completely new writing is his well-crafted and meaty introductory essay ... Dyson’s work clearly comes from a deep well of love — for his country, for his people and for the intellectual and cultural figures he admires. He includes essays about Beyoncé and Aretha Franklin, for instance, paeans fueled by genuine fandom that are delightful reads because he speaks to these singers’ artistry with authoritative specificity...The same can’t be said of his takes on other art forms, such as photography, film and theater ... By passing up opportunities to apply his critical lens to lesser-known culture makers or to add new insights to older works, Dyson essentially offers up what amounts to a scholarly greatest-hits album ... Known for extemporizing full speeches and sermons without notes, Dyson plays in the space between preacher and poet ... his eulogy for the firebrand poet Amiri Baraka brims with eloquence, insight and deep respect, despite the fact that he was often at odds with Baraka when Baraka was alive ... There is also a stylistic performance taking place within the pages of the book: that of the public Black intellectual demonstrating that he is erudite yet still hip, referencing philosophers and theorists like Kant, Derrida and Foucault while also name-checking rappers like Nas and Jay-Z ... Dyson isn’t known for brevity or restraint. He tends to milk his metaphors for all they are worth, at times layering the wordplay until it becomes one paragraph-long big pun ... would benefit from greater curation and clearer vision. Some sections, such as the transcribed conversations with younger peers and debates with conservative pundits, feel like filler that is only tangentially connected to the book’s theme ... in a truly odd move, Dyson ends his book with a somewhat rambling commencement speech that he gave 25 years ago at the University of North Carolina in support of Generation X’s youth culture ... Still, Dyson’s fans may relish this opportunity to read his early academic papers, in which his literary voice was still forming. They bring into relief those of his more signature style, full of the alliteration and anaphora that mark the best of Black oratory and written word.
Read Full Review >>
Positive Allison Escoto,
Booklist
... an excellent set of ruminations that examine the resulting pressures and scrutiny of Black entertainment, honor the endurance and beauty of Black artistry, and reach into political history and analysis ... Dyson’s essays and writings address a rich assortment of thought-provoking topics. Separated into sections covering such areas as the arts, religion, notable public speeches, academics, and many more, this volume offers an expansive and accessible overview of the inquiries of an important social and cultural thinker.
Read Full Review >>
Positive Daniel Fryer,
The Washington Post
... an ambitious effort ... The 50-chapter volume collects three decades of Dyson’s efforts to interpret and embody Black performance through his work. As an interpreter, Dyson shares both his admiring and critical commentary that makes the book a fun read. But it is his embodied performance in a vast range of roles — as he lays them out: 'preacher, writer, pastor, university professor, public intellectual, lecturer, cultural critic, author, social activist, newspaper columnist, radio talk show host, political analyst, and media commentator' — that readers are likely to find applause-worthy. For decades, Dyson has been astonishingly prolific as he emphatically advances the cause of racial justice in the academy and beyond. And this book offers a rare opportunity to see the range of his written and spoken technique in one place ... Many readers will find Dyson’s conception of performance confusing at best and just plain unsettling at worst. Dyson inches toward the latter by counterintuitively extending the notion of Black performance to encompass Black people who die at the hands of the police. At one point, Dyson eerily refers to the murder of George Floyd as 'a performance of death' because it 'embodied all the elements that make Black performance resonate.' Though his use of the term may make sense given the dimensions of performance that he draws up, he doesn’t do enough to respect the peculiarity of the claim. As a result, this is a rare instance of Dyson uncharacteristically singing the tune of an absent-minded professor oblivious to the politics of language. Reader beware ... More often, Dyson deliberately eschews sophisticated analytical reasoning to advance his claims. In fact, many of the chapters in the book are scarcely edited speeches he has given over the years ... Part of the project lives up to the hype. But sometimes the book reads as if Dyson injudiciously added speeches whose written presentation lacks the allure of his spoken word ... While reading “[Laughter]” and “[Applause]” and the occasional “[Amen!]” throughout the book, one is reminded of those laugh tracks from ’90s sitcoms that prodded the audience to chuckle at things that otherwise weren’t amusing ... Dyson’s writing is engaging, subtle and charming: Few writers have the breadth of knowledge that permits them to oscillate between discussions of King, then Kanye; Nelson Mandela, then Nicki Minaj; Jesse Jackson, then Michael Jackson; Derrick Bell, then DMX. In chapter after chapter, we are treated to passages of cultural criticism while a political theory lurks in the background. In some books on race, the seriousness of the subject might discourage some readers to engage because they feel uninterested or uninformed. Not this one. Through vivid discussions grounded in popular culture, Dyson provides something for everyone, many readers will probably learn something without even trying, and his audience will surely be entertained in the process. Cue the applause.
Read Full Review >>
See All Reviews >>
SIMILAR BOOKS
Biography

Elizabeth Taylor: The Grit & Glamour of an I…
Kate Andersen Brower
Positive
Criticism 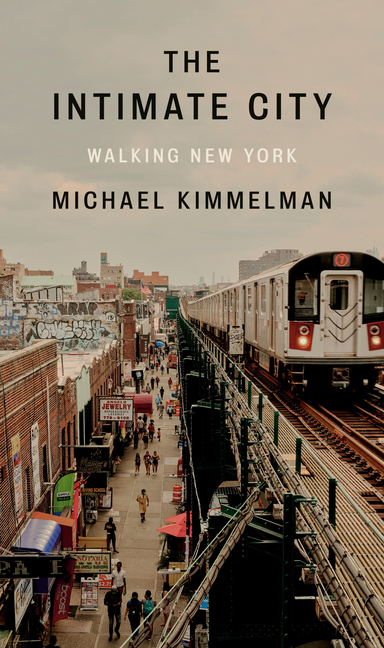 It's Not TV: The Spectacular Rise, Revolution, a…
Felix Gillette
Positive
What did you think of Entertaining Race: Performing Blackness in America?
© LitHub | Privacy