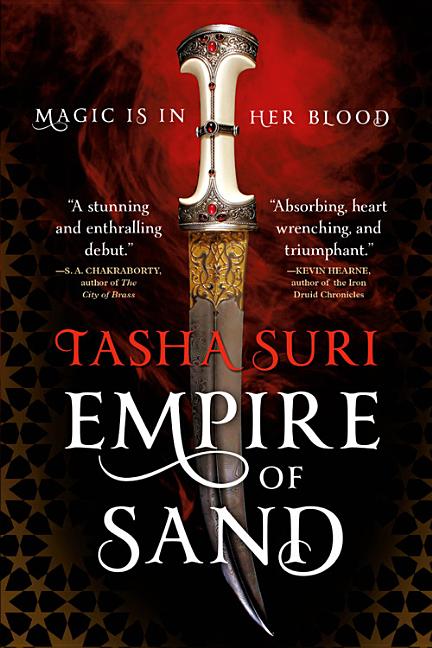 A nobleman's daughter with magic in her blood. An empire built on the dreams of enslaved gods. Empire of Sand is Tasha Suri's Mughal India-inspired debut fantasy.

What The Reviewers Say
Rave Liz Bourke,
Tor.com
An astonishingly accomplished debut, set in a richly realised world. ... Suri’s character work in this novel is top-notch, a reward and a delight to read. ... Deftly written, compelling, and brilliantly full of heart, Empire of Sand is a very promising opening to Tasha Suri’s career. I’m really looking forward to what she does next.
Read Full Review >>
Rave Maggie Boyd,
All About Romance
Mehr is a near perfect heroine ... It is always wonderful to read a story spun from a culture other than the typical Western European one. Empire of Sand, with its colonial narrative showing an abused, subjugated minority exploited and despised by those in power, is especially meaningful because it is a tale that speaks to the conversations of our own time and place. Beautifully written, this thought-provoking heartfelt love story is the perfect book for fantasy/fantasy romance fans.
Read Full Review >>
Positive Lucy Lockley,
Booklist
The desert setting, complex characters, and epic mythology will captivate readers of Suri’s debut fantasy.
Read Full Review >>
See All Reviews >>
SIMILAR BOOKS
Fantasy 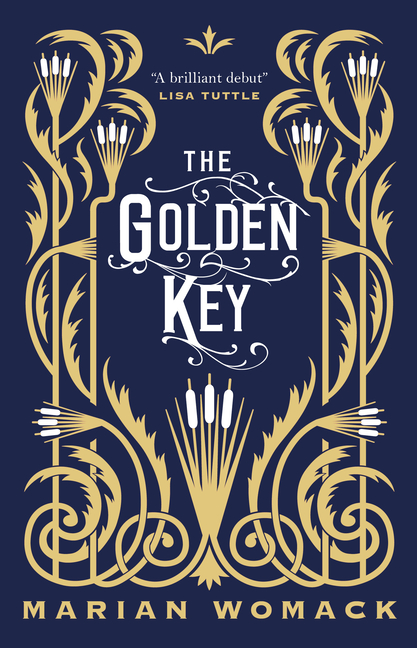 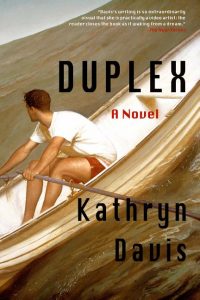 Duplex
Kathryn Davis
Positive
What did you think of Empire of Sand?
© LitHub | Privacy