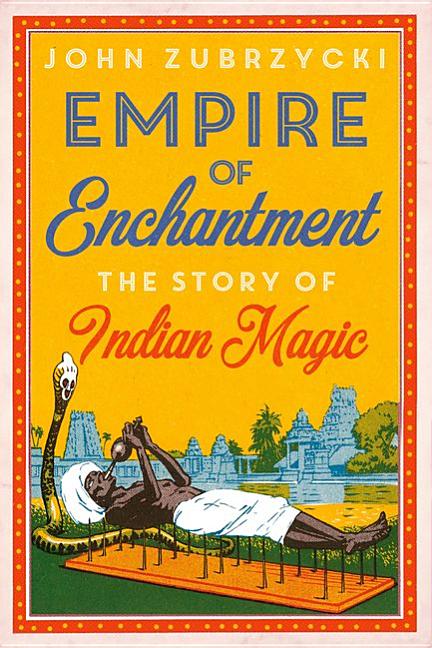 What The Reviewers Say
Pan Michael Dirda,
The Washington Post
Oxford University Press has done an immense disservice to John Zubrzycki’s fascinating Empire of Enchantment: The Story of Indian Magic. Apart from some print-on-demand atrocities, I’ve seldom encountered a book in which so many words have been repeated, dropped, misspelled or misused. I can only suppose that this slovenliness — 'damming' for 'damning,' sentences garbled because of a missing verb or pronoun — indicates over-reliance on a computerized auto-correct function. No competent proofreader would have allowed such an embarrassing farrago to go to press. Oxford’s delinquency is particularly annoying because Zubrzycki, an expert on South Asian history, clearly worked hard to produce what is, despite its textual irritations, a valuable and entertaining book ... Empire of Enchantment should be regarded as quite a good book—though it could have been even better had somebody done a proper job of proofreading. As writers and magicians both know, details matter. One slip may be forgiven but a slipshod presentation breaks the spell.
Read Full Review >>
Rave John Butler,
Asian Review of Books
If any reader has ever thought about Indian magic, those thoughts would likely conjure up (pun intended) images of snake-charmers, levitation, rope tricks, jugglers and people taking afternoon naps on beds of nails ... But Indian magic isn’t just these old standards, and it goes way beyond Western feats of prestidigitation or producing rabbits from hats; it’s illusion taken to its highest art form, it’s been around for a very long time, and it survives (barely, and sometimes in the face of police regulations and the necessity for bribes) still on the streets of some Indian cities, as Zubrzycki’s interviews with contemporary performers attest ... Zubrzycki’s consummate scholarship ranges easily over this material and much more, weaving, with his own magical touch (this book is never dull or heavy) an utterly fascinating history of a wonderful cultural tradition which has received little scholarly attention from Western writers and which, curiously enough, could serve almost as a modern companion to Frazer’s immense work of erudition ... A reading of this book goes a long way to making us feel that wonder and hope that one day, like Emperor Jahangir and so many others, we will be struck with it.
Read Full Review >>
Mixed Melissa van der Klugt,
The Times UK
In The Empire of Enchantment, John Zubrzycki explores the history of magic rituals in India and the way they shaped western imaginations. The book reaches from the present to the distant past. Zubrzycki tells us about the ancient pagan civilisations of the Indus Valley, who worshipped creatures with human faces, the horns of a goat and the legs of a bird. Later, he visits modern-day Delhi to find the last courtly magicians serving chai in a slum ... Zubrzycki...packs a lot in — too much sometimes; it can feel as though he is rushing us too quickly through 5,000 years of religious history ... He has a pleasing sense of humour, though, and an eye for the absurd.
Read Full Review >>
See All Reviews >>
SIMILAR BOOKS
History 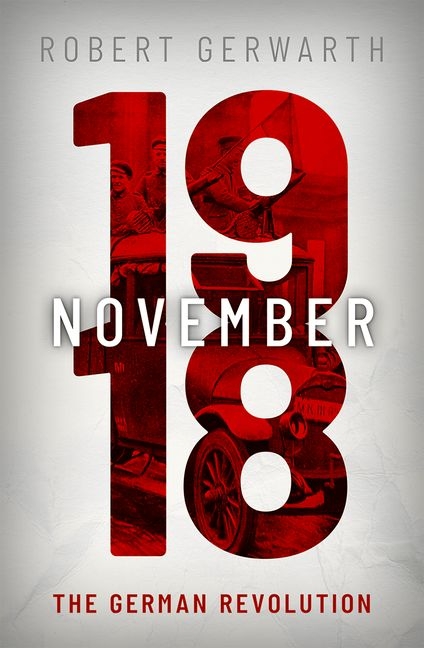 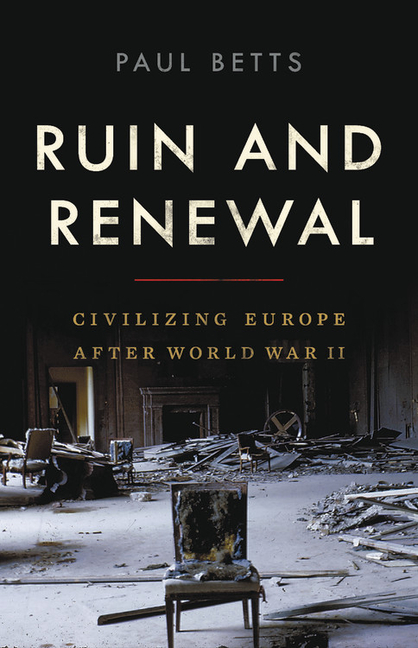 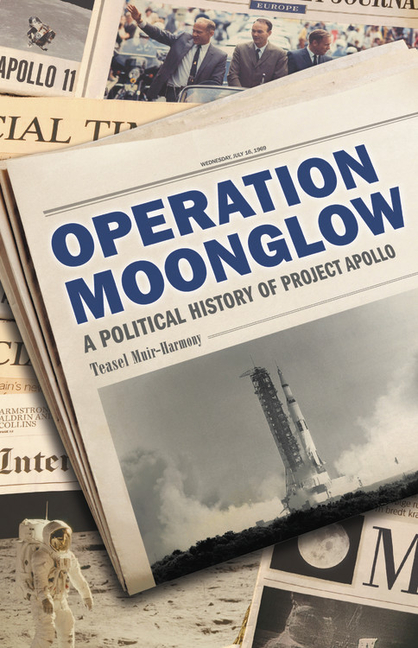 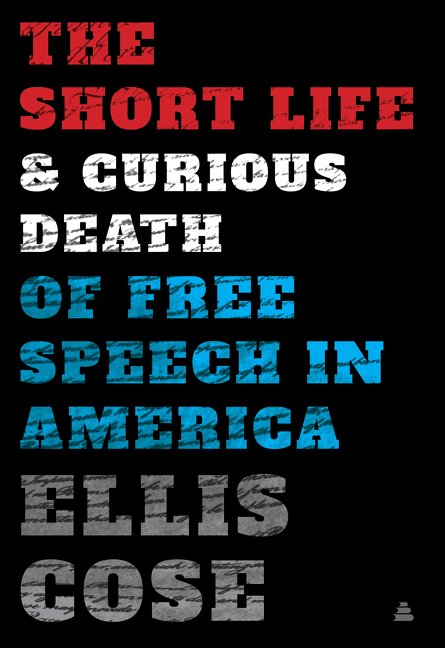 The Last American Aristocrat: The Brilliant Life…
David S. Brown
Rave
What did you think of Empire of Enchantment?
© LitHub | Privacy