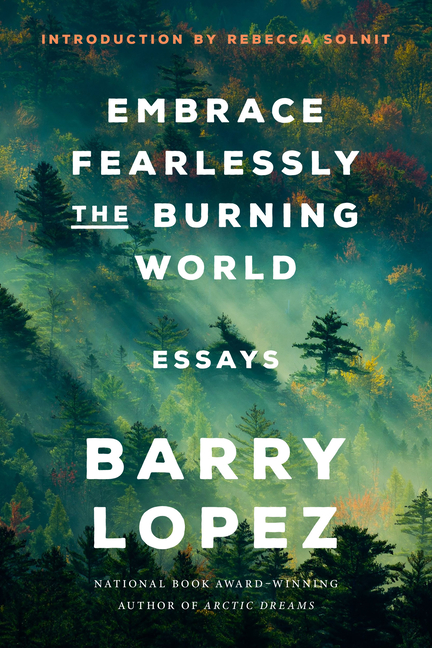 An ardent steward of the land, fearless traveler, and unrivaled observer of nature and culture, Barry Lopez died after a long illness on Christmas Day 2020. The previous summer, a wildfire had consumed much of what was dear to him in his home place and the community around it—a tragic reminder of the climate change of which he'd long warned. At once a cri de coeur and a memoir of both pain and wonder, this remarkable collection of essays adds indelibly to Lopez's legacy, and includes previously unpublished works, some written in the months before his death. They unspool memories both personal and political, among them tender, sometimes painful stories of his childhood in New York City and California, reports from expeditions to study animals and sea life, recollections of travels to Antarctica and other extraordinary places on earth, and meditations on finding oneself amid vast, dramatic landscapes. He reflects on those who taught him, including Indigenous elders and scientific mentors who sharpened his eye for the natural world. We witness poignant returns from his travels to the sanctuary of his Oregon backyard, adjacent to the McKenzie River. And in prose of searing candor, he reckons with the cycle of life, including his own, and—as he has done throughout his career—with the dangers the earth and its people are facing.

What The Reviewers Say
Rave Jonathan Russell Clark,
Boston Globe
[Lopez's] final collection of essays, Embrace Fearlessly the Burning World, should remind readers just how wide-ranging, artful, and deeply personal his writing could be ... Essays in Embrace Fearlessly the Burning World show not only the range of Lopez’s scope but also his artistry ... What’s most striking about the collection is how personally revelatory Lopez could be as a writer ... Throughout all of Lopez’s writing is a moral clarity that is as striking as it is inspiring.
Read Full Review >>
Rave Ben Ehrenreich,
New York Times Book Review
Lopez did not take the task of writing lightly ... [His sentences] shimmer and punch magnificently ... If these essays have a unifying theme and express a single mandate, they are about the redemptive importance of paying attention to the planet and to the other beings with which we share it ... He loved this world, and did his best, and pointed us the way.
Read Full Review >>
Rave Donna Seaman,
Booklist
Lopez observed the world with ardent and inquisitive concentration and shared his findings and musings in works of tensile strength, lambent beauty, and descriptive and moral precision ... In this precious posthumous collection of recent and previously unpublished essays, he reveals many more dimensions of his quests and discoveries. His intimacy with place brings buried history to full life; his immersions in art deepen understanding of our species and our planet. Lopez remembers mentors and friends; recounts with courage, generosity, and artistry how nature helped him survive prolonged boyhood sexual abuse ... Readers will treasure this hearth of a collection from a crucial and profound writer of spirit, commitment, benevolence, and reverence.
Read Full Review >>
See All Reviews >>
SIMILAR BOOKS
Essays 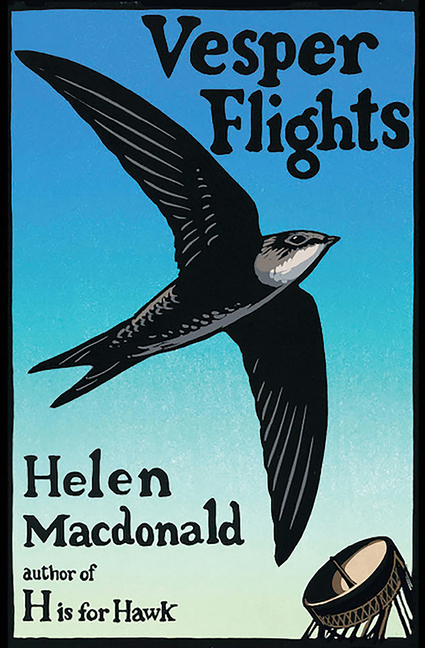