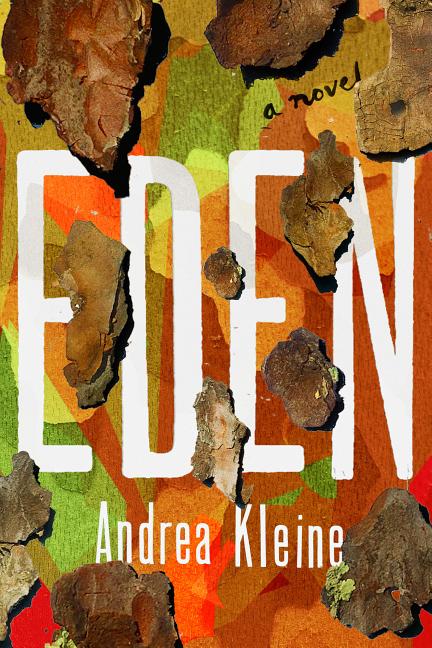 A struggling performance artist in New York grapples with the childhood abduction of her sister and its lingering effects on her adult life.

What The Reviewers Say
Positive Courtney Eathorne,
Booklist
The novel slides between the time of the incident and the present, following Hope, who as an adult playwright lives in the shadow of her trauma. After the abduction, Eden and Hope drifted apart, their relationship unable to withstand the weight of the tragedy. As the story progresses, Hope pursues contact with the sister she has fetishized and obsessed over since the night their childhoods were cut short. Dark, eloquent, and bold, Kleine’s...latest is a fierce tale of survival and sisterhood.
Read Full Review >>
Mixed Kelly Fordon,
The New York Journal of Books
As a novel about post-traumatic stress, Eden is both fascinating and maddening. Hope often seems to be disassociating even as she reports on the facts of the kidnapping ... Her restricted range of emotions is problematic, but it may have been the author’s intention. Eden is not a novel about PTSD, it’s a chronicle of firsthand experience. Hope’s robotic point of view might evoke a range of emotions in readers who long for a connection with the hero, but Hope is suffering ... The grown-up part of Hope’s life as a lovelorn, struggling playwright living in New York City is riveting. A novel about how Hope navigated that world would have been enough to seduce any reader, but the fact that the chapters alternate back and forth from childhood trauma to angst-driven New York living was hard to navigate especially when chapters in New York detailing performance art followed closely on the heels of chapters about childhood abuse. Hard not to skip right over New York mishmash to find out how the protagonist will outsmart the kidnapper.
Read Full Review >>
Mixed Jordan Larson,
Bookforum
Trauma, and its way of overwhelming all that surrounds it, poses distinct challenges to narrative. Because it is resolutely internal and unfalsifiable (who can determine whether pain is real but the sufferer?), narrative explorations of trauma tend to be voice-driven. Eden is the rare instance of a trauma novel that privileges plot over subjectivity ... At times the novel reads like a paint-by-numbers critique of the society Boomers built: mothers reject motherhood, divorce endangers children, people join communes as a way to avoid pain or responsibility ... Kleine has a tendency of writing secondary characters as villains and protagonists as innocents. Without enough insight into Eden, her unintelligible cruelty seems designed only to flatter Hope and accentuate her inherent goodness. This flatness makes Hope an unsatisfying protagonist.
Read Full Review >>
See All Reviews >>
SIMILAR BOOKS
Fiction

Girl A
Abigail Dean
Rave
What did you think of Eden?
© LitHub | Privacy