Dressed: A Philosophy of Clothes 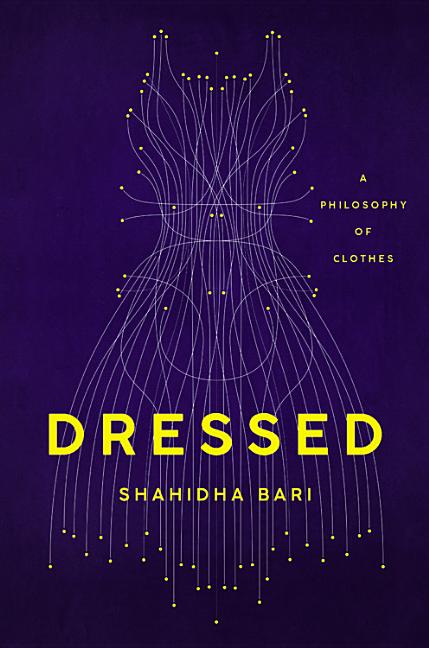 Dressed is the thinking person's fashion book. In baring the hidden power of clothes in our culture and our daily lives, Bari reveals how our outfits not only cover our bodies but also reflect our minds.

What The Reviewers Say
Positive Kathryn Hughes,
The Guardian (UK)
...[a] clever, subtle book ... Although her writing is critically informed – Foucault, Deleuze, Cixous and Irigaray all rock up here to chat about schmutter – [Bari's] tone is insistently personal, intimate even. Between her main chapters she drops in lyrical accounts of her own encounters with specific items of clothing ... Other passages are determinedly oblique ... Bari wants us to think not so much about what clothes say as how they make us feel ... Although the appeal of the suit is that it doesn’t look as if it’s trying too hard, Bari is convinced that beneath that sheeny worsted surface it is doing important work ... Bari is particularly good on how a dress looks while on a hanger – like a second skin waiting for flesh and blood to make it live. It is this sense of the dress as an alternative self that makes it so potent, far more charged, say, than a well-cut pair of trousers or a merino jumper.
Read Full Review >>
Positive Ann Landi,
The Wall Street Journal
It’s not particularly new to remark that clothes say much about our sense of style or socioeconomic status, but Ms. Bari’s entertaining and wide-ranging overview reminds us of how deeply woven they are into the stuff of literature, movies, art, mythology and even sports. The book is subtitled 'a philosophy,' but I would argue that it is much more like a sustained meditation, taking us nimbly into the well-provisioned corners of the author’s copious mind ... Reader, be warned: This writer has read and seen and looked at a whole lot more than you or I ... Throughout Dressed are sharp-eyed observations, suitable for reading aloud, and astute analyses of art high and low. Ms. Bari’s position on women’s clothing is, for the most part, acerbically feminist ... this is a turbocharged and delightful romp through more things on heaven and earth than are implied in the dry notion of 'a philosophy.'
Read Full Review >>
Pan Rachel Cooke,
The Observer (UK)
Shahidha Bari’s Dressed...should have been purest catnip for me, the kind of book I’ve longed for half my life. Its high-minded intentions are obvious even before you open it: thanks to her publisher...it is more than elegant enough to inhabit one of those fashion emporiums for the thinking woman where hardbacks slyly cosy up to the latest trainers and piles of white T-shirts ... But what is she talking about, exactly? To be truthful, I am unable to summarise her arguments for the simple reason that I’m not sure she has any. Her book consists largely of long, rather overworked accounts of paintings, films and novels in which certain clothes appear...which are then analysed with recourse to, among others, Roland Barthes, Hélène Cixous, Derrida and Freud ... my real problem with Dressed hasn’t to do with its thinking. It’s more a matter of tone. Sometimes, we get a glimpse of the richer, more exciting book it might have been ... For the most part, however, Bari is interested neither in history, nor in talking to other people (she has, so far as I can see, done no interviews at all). Her voice is entirely unmodulated, her words steadily piling up, like balled tights in a crowded sock drawer. She never makes jokes, nor is she moved to anger, not even when talking about the more grotesque designs of Alexander McQueen; the snippets of memoir she serves up at the beginning of each chapter are smaller than Lucy Locket’s pocket, and so coy that I am still not sure they are memoir. She is seemingly as afraid of judgment as she is of questions of taste and class – aspects of clothes that seem unignorable and vital to me. I understand that she isn’t interested in fashion, per se. But still, Diana Vreeland, a dash of whose daffy wit she could really use sometimes, and even that great genius Balenciaga, make not a single appearance between them. The search for a smart book about clothes, I’m afraid, goes on.
Read Full Review >>
See All Reviews >>
SIMILAR BOOKS
Non-Fiction

The Unusual Suspect: The Rise and Fall of a Mode…
Ben Machell
Positive
History 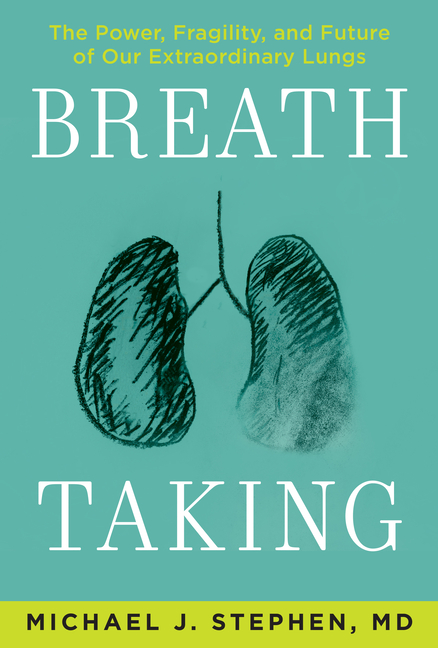 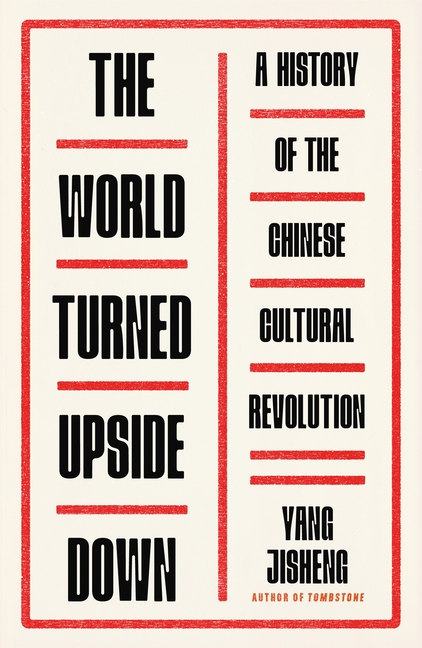 The World Turned Upside Down: A History of the C…
Yang Jisheng trans. by Stacy Mosher and Guo Jian
Mixed
History 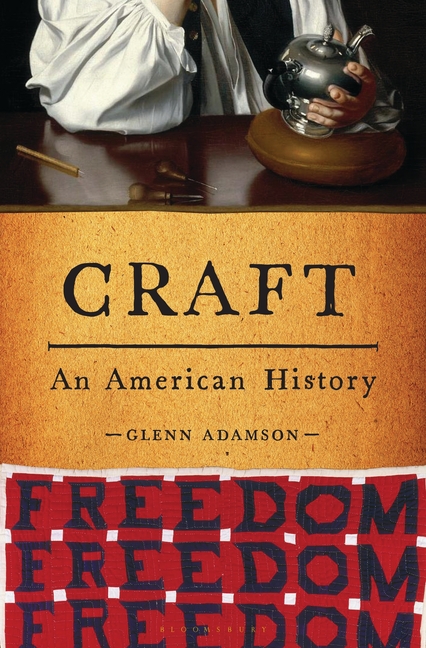 Craft: An American History
Glenn Adamson
Positive
What did you think of Dressed: A Philosophy of Clothes?
© LitHub | Privacy