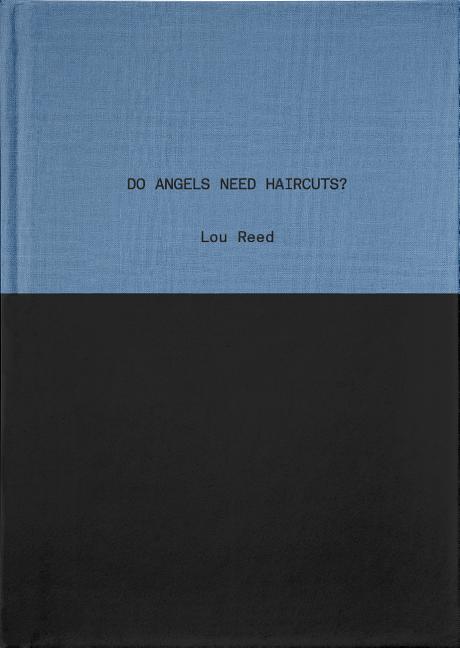 This volume captures the period of poetic apprenticeship Lou Reed began after he left The Velvet Underground in 1970, gathering poems, photographs and ephemera from this era, including previously unreleased audio of the 1971 St. Mark’s Church reading.

What The Reviewers Say
Rave Will Hermes,
The Rolling Stone
Reed fans will find plenty here that echoes his verses, like the whiff of violence and sly humor ... But there are revelations, too, with the sort of emotional nuance his Seventies solo work didn't often cultivate ... a touching portrait of the artist as a young-ish man, following his muse, doing his work, tending his soul.
Read Full Review >>
Rave Megan Volpert,
Popmatters
Reed really did evolve tremendously as an intellectual over the course of his life, so to see such a detailed, close-up crystallization of this one rather short season at its culmination on that one-of-a-kind evening is incredible. The portrait it paints of him is so specific and clear it's easy to say it makes you feel like you were there that night. And even though his brief foray into the profession of writing didn't last, it did somehow contain all the bare bones of Reed that we knew over time. Reed's brand of experimental and reactionary art always contained some of his trademarks in tone, syntax, and content ... Beyond the text of the reading, including all the introductory snippets, there are some other beautiful artifacts that really put you in the entirety of this event's time and place. There are Mick Rock's photographs of Reed holding the portable cassette recorder. There are pictures of journals and magazines where some of the things that Reed read that night ultimately got published ... The Lou Reed Archive should keep them coming.
Read Full Review >>
Rave Jake Marmer,
Tablet
What emerges is more than a story of an artistic detour in the career of a recording musician: it is a glimpse into a more personal, vulnerable, and yet gregarious and experimental Lou Reed ... One of the greatest things about the book is that it preserves not only the poems but also the chatter between them. Anderson calls these snippets 'Avant-garde stand-up … parallel poems' ... On the page, these may seem like merely witty lines. But to hear Reed’s voice, dripping with that 'parody of the instinct,' to experience the whole range of his 'theater of voices,' is sublime.
Read Full Review >>
See All Reviews >>
What did you think of Do Angels Need Haircuts??
© LitHub | Privacy