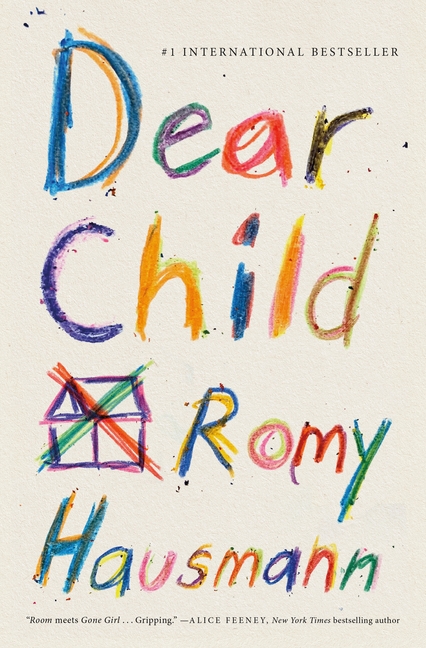 A windowless shack in the woods. A dash to safety. But when a woman finally escapes her captor, the end of the story is only the beginning of her nightmare.

What The Reviewers Say
Rave Bruce Tierney,
BookPage
I didn’t even try to figure out whodunit. I just kept turning pages, wondering what the hell was going to happen until I had finished the book in one sitting, in the small-numbered hours of the late night.
Read Full Review >>
Rave Joseph Olshan,
The New York Journal of Books
[Hausmann's] narrative is entirely fresh and original ... The novel’s strength is the author’s careful and thoughtful depiction of children as unwitting victims, both of their captivity and the world beyond the perimeter of the only place they’ve known: a house in the woods. Their muted, confused pain is palpable. And indeed, this finely wrought novel actually becomes difficult to read because the author has so expertly rendered the suffering of all its characters ... it is the suffering children in Dear Child who propel this captivating novel to its heartbreaking higher ground.
Read Full Review >>
Positive Elisabeth Egan,
The New York Times
... this is a fun story, despite underlying themes of misery and torture ... You may stumble on awkward language; the book is translated by Jamie Bullock from German and includes a few words — like 'twigged' — that don’t quite fit ... But the overall experience is as enthralling as it is thought-provoking. Hausmann creates a dark solar system studded with twinkling stars ... At the core of Dear Child is the constant hope that characters will be drawn back to people who mean the most to them, no matter how far apart they’ve been pulled. That glint of optimism is the light guiding readers as they fly through this book.
Read Full Review >>
See All Reviews >>
SIMILAR BOOKS
Fiction

The Lamplighters
Emma Stonex
Rave
What did you think of Dear Child?
© LitHub | Privacy