Crack: Rock Cocaine, Street Capitalism, and the Decade of Greed 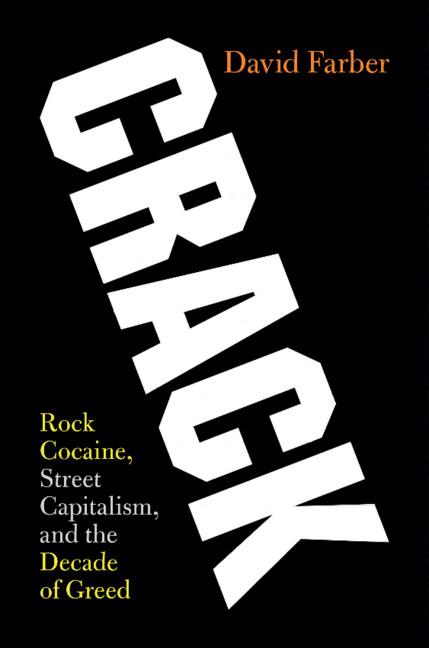 Based on interviews, archival research, judicial records, underground videos, and prison memoirs, Crack explores why, in a de-industrializing America in which market forces ruled and entrepreneurial risk-taking was celebrated, the crack industry became a lucrative enterprise for the 'Horatio Alger boys' of their place and time. This is the story of the young men who sold 'rock' cocaine, crack addicts, and the often-merciless authorities who incarcerated legions of African Americans caught in the crack cocaine underworld.

What The Reviewers Say
Rave Sean O'Hagan,
The Guardian (UK)
Crack: Rock Cocaine, Street Capitalism and the Decade of Greed lives up to the promise of its title, moving deftly between social history, often lurid anecdotal evidence and a critique of the government’s 'war on drugs' ... Given the amount of ground he covers historically and the often depressing nature of his on-the-ground evidence, Farber’s complex narrative unfolds at quite a pace and is punctuated with illuminating anecdotes ... This riveting account of the crack years in America, which lasted roughly from the early 1980s until the mid-90s, is filled with such dark ironies, but it is the myriad brutal ways in which the drug affected already poor areas that linger: the tales of lives derailed by addiction and desperation, of communities devastated by violent robberies and assaults, and of families under siege from within by loved ones turned 'feral and desperate' through addiction.
Read Full Review >>
Rave Darryl Robertson,
Vibe
... a scholarly, yet highly entertaining codex showing the solid economic stability reaped by crack dealers ... Crack reads like an absorbing straight-to-video narrative and a hollywood-esque television special with a slight academic voice ... Farber also offers valid critique of Reagan and George H.W. Bush’s 'War on Drugs' ... Farber does what he sets out to do with Crack, and that’s to show how poor men and women created multi-million dollar avenues of revenue within a larger consumer market.
Read Full Review >>
Rave Rich Lord,
Pittsburgh Post-Gazette
Mr. Farber...deals a potent mix of drug history, gangland lore and policy calamity that keeps you coming back for more. While he’s unsparing in describing the racism-tinged hysteria with which government responded to crack, he doesn’t sermonize, which is refreshing. And you put down Crack with a feeling that this exploration of a dark part of our history has given you an improved understanding of today, and maybe tomorrow ... Crack policy may be a downer, but the book has its guilty pleasures, especially when it takes us back to the ganglands of the 1980s and the early days of hip-hop. Like Prohibition in the 1920s, the explosive crack market, the inevitable turf wars and the government crackdown created a new breed of anti-hero, which Mr. Farber explores through ethnography and art.
Read Full Review >>
See All Reviews >>
SIMILAR BOOKS
History 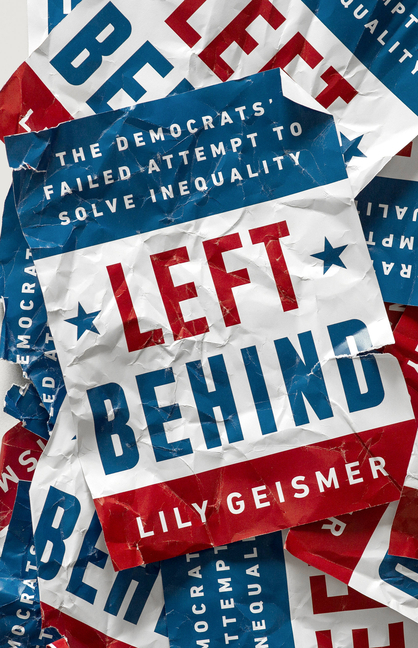 Left Behind: The Democrats' Failed Attempt to So…
Lily Geismer
Positive
Culture 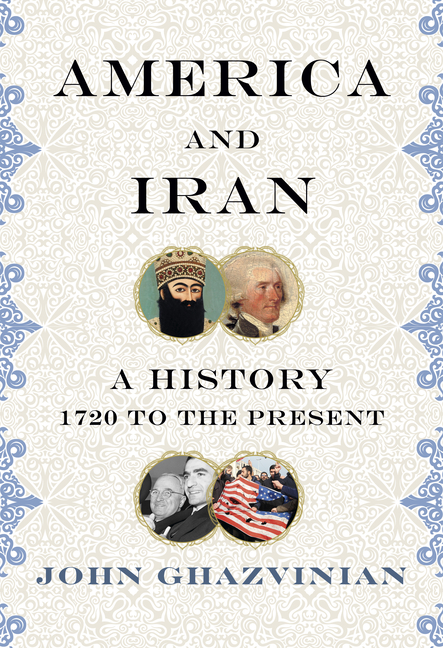 America and Iran: A History, 1720 to the Present
John Ghazvinian
Positive
History 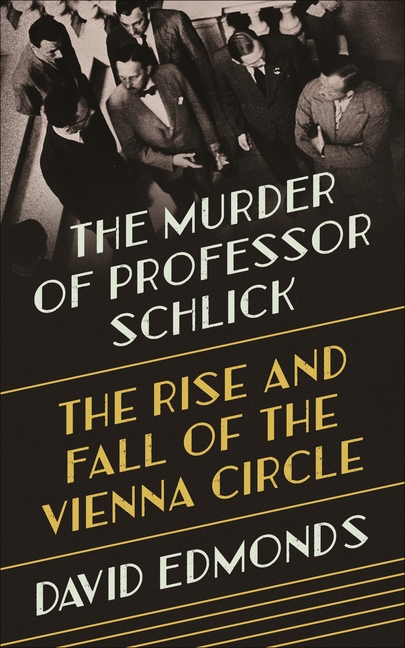 The Murder of Professor Schlick: The Rise and Fa…
David Edmonds
Positive
History 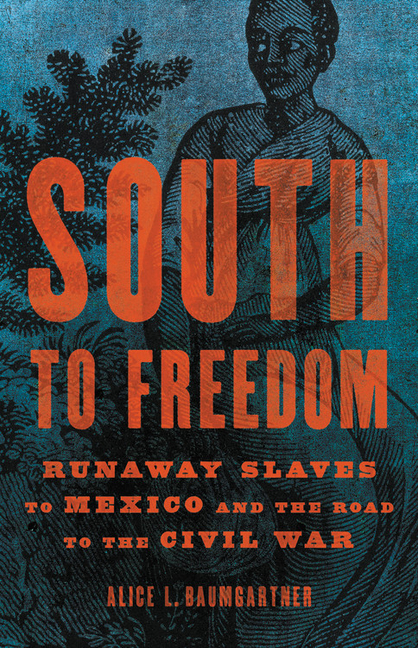 South to Freedom: Runaway Slaves to Mexico and t…
Alice L. Baumgartner
Rave
What did you think of Crack: Rock Cocaine, Street Capitalism, and the Decade of Greed?
© LitHub | Privacy