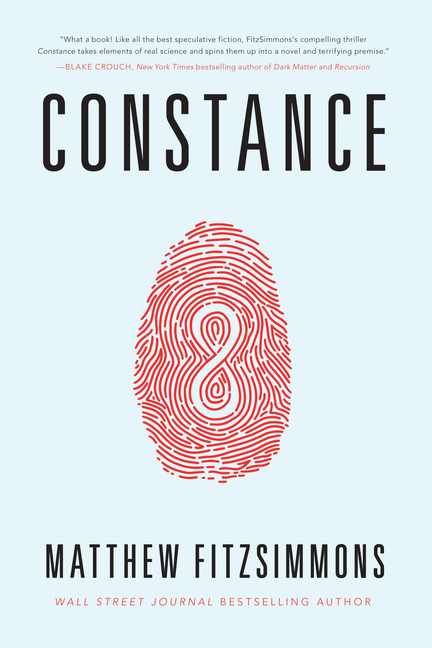 In the near future, advances in medicine and quantum computing make human cloning a reality. For the wealthy, cheating death is the ultimate luxury. To anticloning militants, it's an abomination against nature. For young Constance "Con" D'Arcy, who was gifted her own clone by her late aunt, it's terrifying. After a routine monthly upload of her consciousness--stored for that inevitable transition--something goes wrong. When Con wakes up in the clinic, it's eighteen months later. Her recent memories are missing. Her original, she's told, is dead. If that's true, what does that make her? The secrets of Con's disorienting new life are buried deep. So are those of how and why she died. To uncover the truth, Con is retracing the last days she can recall, crossing paths with a detective who's just as curious. On the run, she needs someone she can trust. Because only one thing has become clear: Con is being marked for murder--all over again.

What The Reviewers Say
Rave Sarah Lyall,
The New York Times Book Review
Constance is about a person, or at least the simulacrum of a person, who investigates her own death. The premise is intriguing, but the murder mystery is possibly the least interesting part of this science fiction romp, a busy action story with moments of unexpected depth. In between the sleuthing and the schemes for world domination and the eluding of people with guns, we are invited to grapple with genuinely thoughtful questions about the philosophical, legal and ethical implications of cloning and scientific innovation in general.
Read Full Review >>
Rave Tom Nolan,
The Wall Street Journal
Full of technological surprises and ethical dilemmas, this inventive thriller hums with the electric excitement of the best 1950s science fiction ... The book’s plot expands to encompass more characters, further twists and bigger issues, but it never loses its winning human spirit.
Read Full Review >>
Rave Kirkus
A super-brainy high-concept dystopian tale guaranteed to reward anyone who’s in the mood.
Read Full Review >>
See All Reviews >>
SIMILAR BOOKS
Fantasy 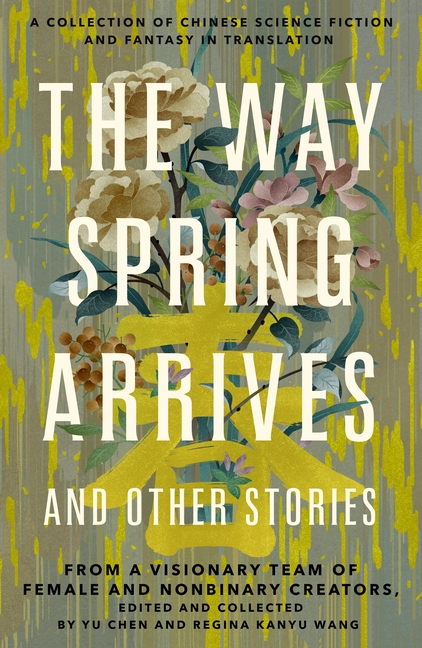 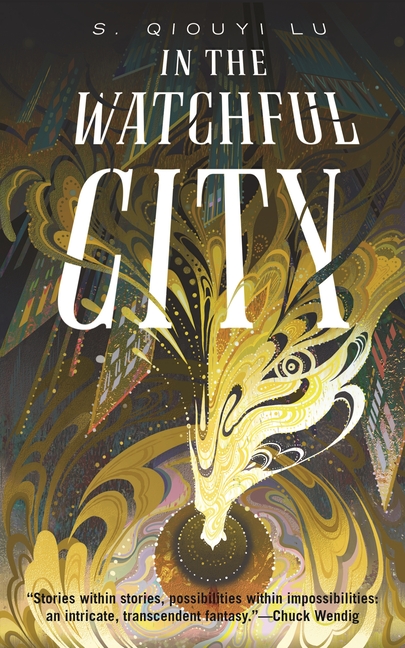 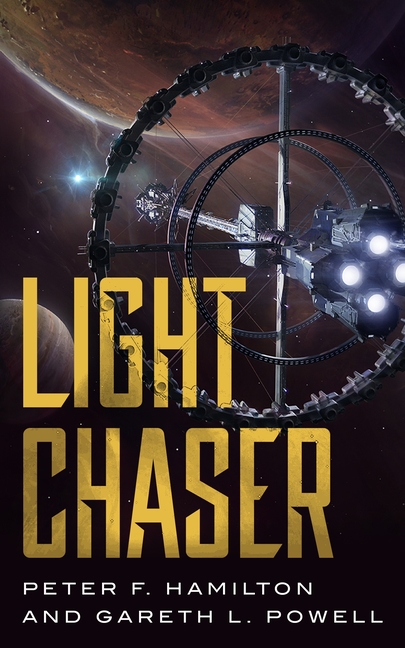 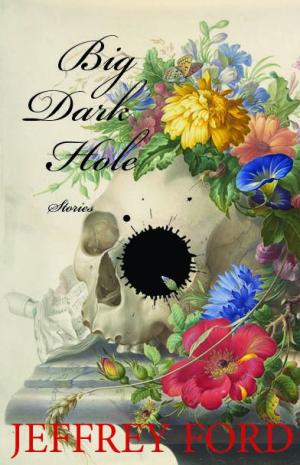 Big Dark Hole: And Other Stories
Jeffrey Ford
Rave
What did you think of Constance?
© LitHub | Privacy