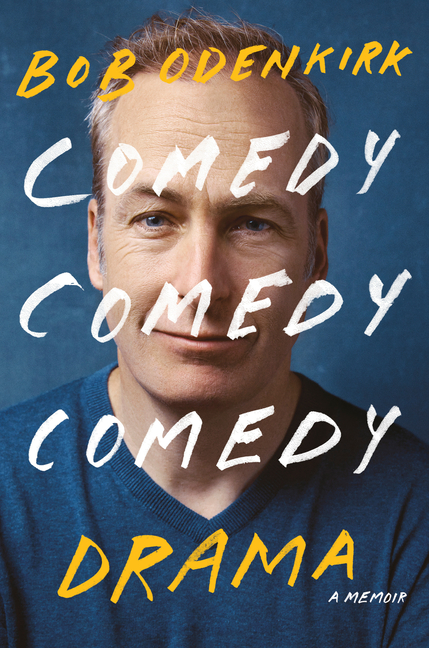 The actor who plays crooked lawyer Saul Goodman in Better Call Saul and Breaking Bad looks back on a long career, recounting the highs and lows of a life in comedy and drama on the big and small screens.

What The Reviewers Say
Rave Lisa Henry,
Library Journal
Odenkirk recounts fascinating and humorous behind-the-scenes stories from the many sets he's worked on, plus insights about big names in entertainment, including Chris Farley, Garry Shandling, and Janeane Garofalo, whom he credits as the founder of alternative comedy ... Odenkirk's account of triumph, struggle, and his firm belief that comedy is a unifying source of connection will inspire his fans and motivate aspiring entertainers.
Read Full Review >>
Positive Emily S. Wade,
Booklist
All readers who enjoy truth telling and satire will find Odenkirk’s memoir engaging, as will all his fans who want to know why and how this famous comedian transformed himself into a serious actor.
Read Full Review >>
Rave Kirkus
As a writer, performer, director, and producer, Odenkirk gives a fascinating perspective on many aspects of the industry, and his explorations of his later career shift into dramatic roles—e.g., The Post in 2017, Little Women in 2019, and Nobody in 2021—are illuminating about both his own acting process and the creative work of other actors and entertainers. While clearly aimed at aspiring writers and performers, this fun, thoughtful book will appeal to aspirants in any field.
Read Full Review >>
See All Reviews >>
What did you think of Comedy Comedy Comedy Drama: A Memoir?
© LitHub | Privacy