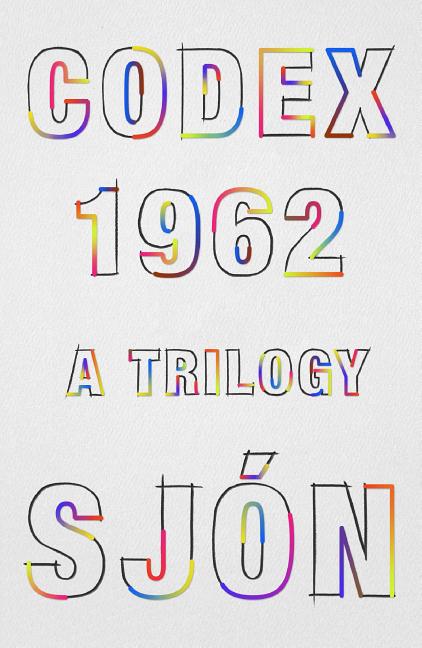 Josef Löwe, the narrator, was born in 1962―the same year, the same moment even, as Sjón. Josef’s story, however, stretches back decades in the form of Leo Löwe―a Jewish fugitive during World War II who has an affair with a maid in a German inn. Together, they form a baby from a piece of clay. Told as a trilogy, CoDex 1962 is part romance, part crime, and part science-fiction.

What The Reviewers Say
Rave Eileen Battersby,
The Guardian
Sjón writes with a poet’s ear and a musician’s natural sense of rhythm ... [an] extraordinary performance ... From the opening pages and through much of a chaotic if playfully executed narrative, the influence of Günter Grass’s The Tin Drum is evident. Sjón has mastered the earlier fabulist’s technique of merging history with high-speed comedy and surreal profundity ... His wild, subversive imagination is among his great strengths ... This wayward, exciting odyssey confronts death throughout.
Read Full Review >>
Positive Parul Sehgal,
The New York Times
It contains every fictional element and effect I’m leery of — unicorns, for example. Elaborate framing devices. Moist ruminations on mythopoeia. Angels. Everything I can scarcely bear in novels, I found in this book. And I was spirited away — for a time ... it toys with every genre under the sun ... One blindingly beautiful section comprises a list of surrealist images, the nightly dreams of a group of townspeople ... This book is a Norse Arabian Nights. Each section is a honeycomb. Stories are nested in stories and crack open to reveal rumor and anecdote, prose poems, tendrils of myth. This abundance isn’t an empty show of virtuosity but rooted in Sjon’s belief in the power and obligation of old-fashioned storytelling ... Where Sjon occasionally loses the reader is when he extols stories for their sheer existence, when he basks in their plenitude and his proficiency ... CoDex 1962 raised me up, let me down and consumed me for the better part of a week.
Read Full Review >>
Rave Callum McAllister,
Full Stop
...it is undoubtedly Sjón’s masterpiece ... This playfulness is something Sjón is known for, his work often flitting between realism, fairytale, and the surreal. But here, genre is explicitly invoked, leading us to wonder how the titles come into play within the greater structure of the story ... CoDex is more an anthology of stories than it is a straightforward sequence ... by shunning traditional narrative structures, Sjón instead alludes to the greater patchwork of stories that make up world literature ... in CoDex, we really see Sjón’s storytelling style in epic scale — and it’s anything but serious. Important, yes. But as playful, and funny, and experimental as Bulgakov’s The Master and Margarita ... in CoDex, he doesn’t mean to treat himself as an authority, but more to remind us that it is readers, not authors, who are in control — which gives us reason for hope, if we choose it.
Read Full Review >>
See All Reviews >>
SIMILAR BOOKS
Fiction 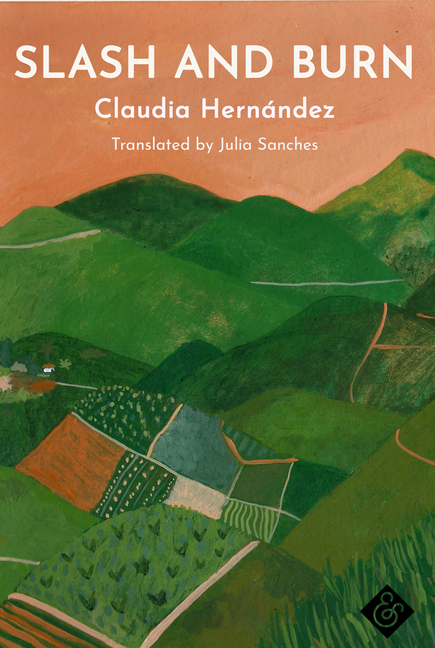 The Dangers of Smoking in Bed: Stories
Mariana Enriquez
Rave
What did you think of Codex 1962: A Trilogy?
© LitHub | Privacy