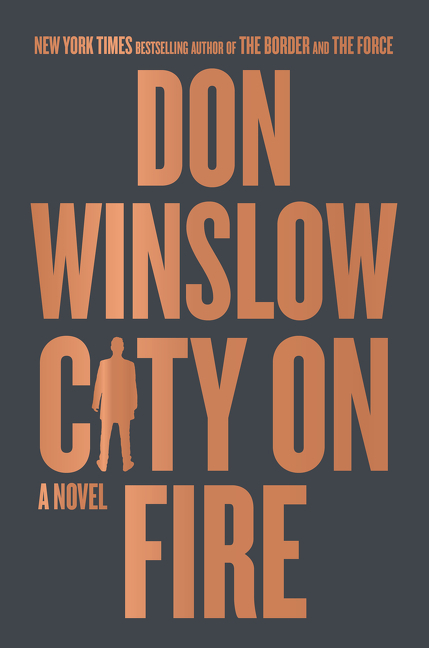 In first novel in an epic crime saga from the New York Times bestselling author of the Cartel Trilogy and The Force, two criminal empires together control all of New England.

What The Reviewers Say
Rave Lorraine Berry,
Boston Globe
Winslow...brings his sharp interpretive skills to Virgil’s Aeneid, and makes the events at Troy and the founding of Rome into a riveting gangster tale. He makes me wonder why I had never before seen the Trojan War as the obvious fight between rival criminal gangs ... In City of Fire, he returns to his New England roots for this new classic he says took him decades to write ... Winslow is a master of pacing. Action and erotic sequences fire the adrenaline, while tender scenes feel languid and warm. He shades the relationship between men and women in noir tones. Tough guys don’t always get their way. Noir women are wicked smart, and press their advantages against how men’s low assumptions of women make them weak ... Winslow has been lauded for the ways that his previous crime novels confront social issues. He has interrogated the ways that borders work between us, that we’re weak at the border when we build insurmountable walls to shore them up. One that runs under the surface of Winslow’s novel is that it’s not just the faults of individuals that cause these men to fail. But here, rigid definitions of who gets to belong in 'our thing' create fatal weaknesses among them. The refusal to think outside their constricted notions of masculinity and honor hobbles them
Read Full Review >>
Rave Tom Nolan,
Wall Street Journal
Combustible ... City of Fire, with its large cast of memorable characters and low-key allusions to classical literature, maintains Mr. Winslow’s well-earned place in these ranks. The book displays earthy eroticism, rough ethnic humor and a cyclical worldview as old as Ecclesiastes.
Read Full Review >>
Positive Paula L. Woods,
The Los Angeles Times
As he did in the Cartel trilogy, Winslow adeptly manages the comings and goings of a large cast of characters. Notable is his treatment of women in the novel, which gives them more depth than is usually the case in mobster-driven genre fiction while honoring their mythological roots ... may be a rough read for those who are offended by violent characters who hurl racist and homophobic slurs and F-bombs. Their variety and frequency in the novel reinforce that these are not kings and princes at war, but gangsters whose motto 'One hand dirties the other' guides their epic battles, murderous plots and corruption ... By the end of this well crafted, troubling epic, enough people are left standing to offer hope of a future for these deeply flawed families. That, plus a hint that Danny Ryan is heading to a 'warmer shore,' should lure readers to the next installment of what’s shaping up as Winslow’s next juggernaut of a modern-day epic.
Read Full Review >>
See All Reviews >>
SIMILAR BOOKS
Fiction 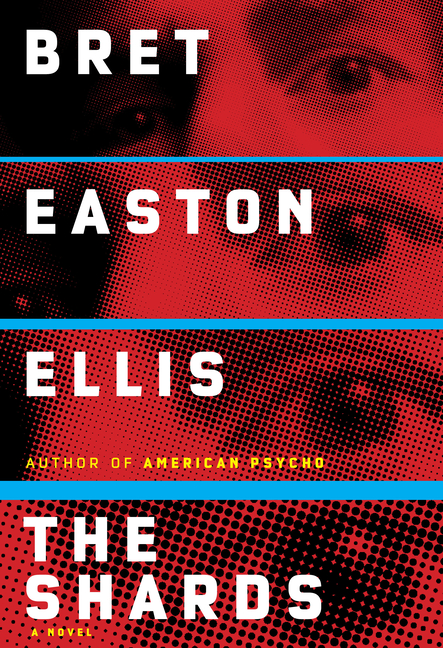 The Every
Dave Eggers
Mixed
What did you think of City on Fire?
© LitHub | Privacy