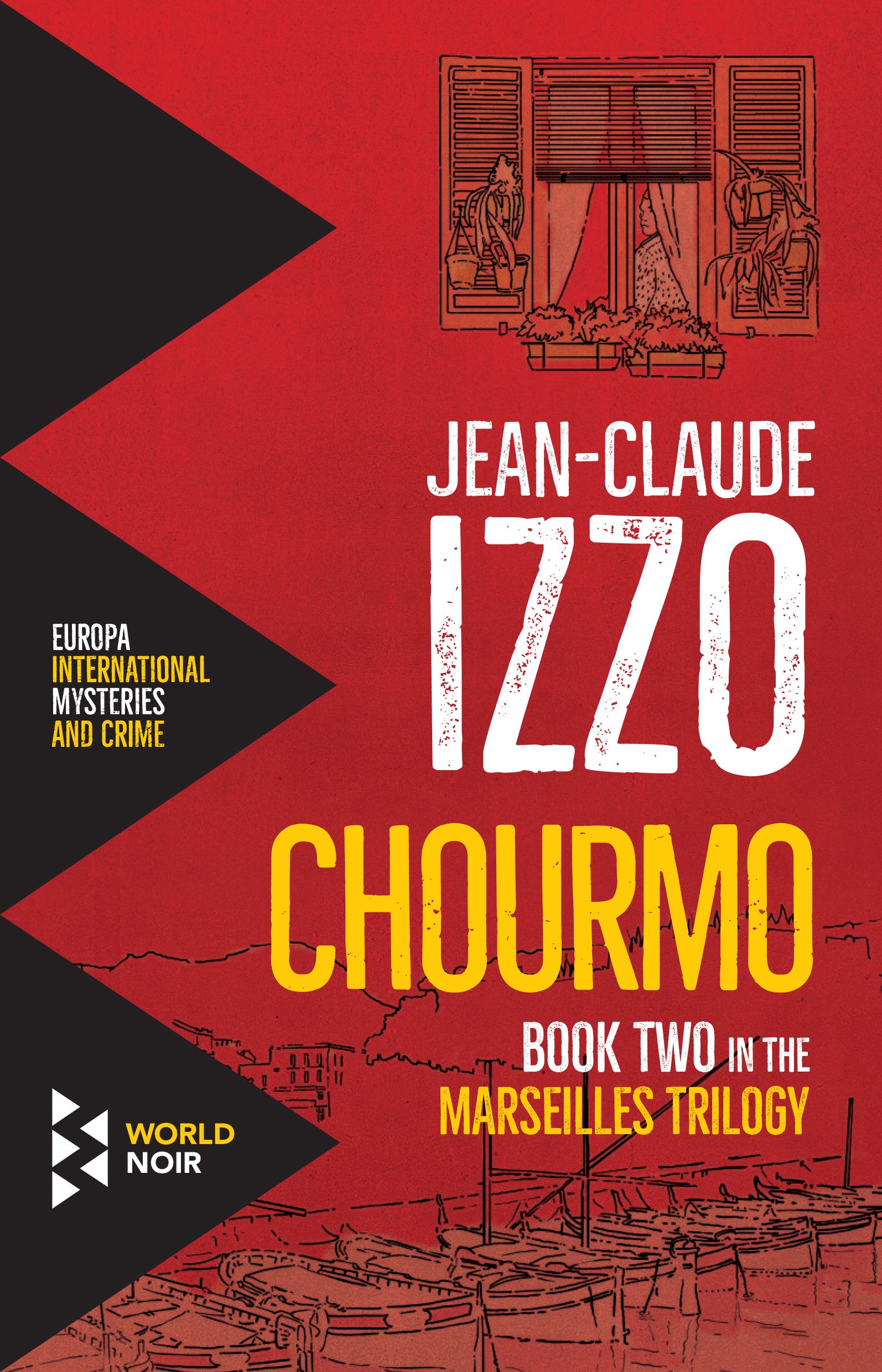 Fabio Montale has left a police force marred by corruption, xenophobia and greed. But getting out is not going to be so easy. When his cousin's son goes missing, Montale is dragged back onto the mean streets of a violent, crime-infested Marseilles.

What The Reviewers Say
Rave Bill Ott,
Booklist Online
The second in the late Izzo’s Marseilles Trilogy...once again finds Fabio Montale—now at loose ends, after quitting the corruption-riddled Marseilles police force—entangled in somebody else’s troubles. This time it’s his cousin, the beautiful Gélou, whose son has disappeared after running away to be with his Arab girlfriend. Fabio agrees to look for the boy, but he finds instead a hydra-headed tragedy—murder and deceit fueled by the racism that threatens to turn the once vibrant seaport town into a cauldron of violence. This hard-hitting series captures all the world-weariness of the contemporary European crime novel, but Izzo mixes it with a hero who is as virile as he is burned out.
Read Full Review >>
Rave The New Yorker
...Fabio Montale, an introspective ex-cop with a placid life based on cronies, aperitifs, and a little fishing, is yanked back into his city’s politically charged underworld. On one single sunny day, a beautiful cousin whom he hasn’t seen in years enlists his help to find her son, a wayward teen-ager, and an old friend is gunned down in front of him on the street ... what makes (Izzo's) work haunting is his...ability to convey the tastes and smells of Marseilles, and the way memory and obligation dog every step his hero takes.
Read Full Review >>
Positive Publishers Weekly
...Ex-cop Fabio Montale, whose compassion puts him at odds with his colleagues and superiors, gets an appeal from his attractive cousin to trace her missing son. Tragically, Montale soon finds the boy was killed by gunmen targeting someone else ... Like the best American practitioners in the genre, Izzo refrains from any sugarcoating of the city he depicts or the broken and imperfect men and women who people it.
Read Full Review >>
See All Reviews >>
SIMILAR BOOKS
Fiction

The Devil Takes You Home
Gabino Iglesias
Positive
What did you think of Chourmo: Marseilles Trilogy, Book Two?
© LitHub | Privacy