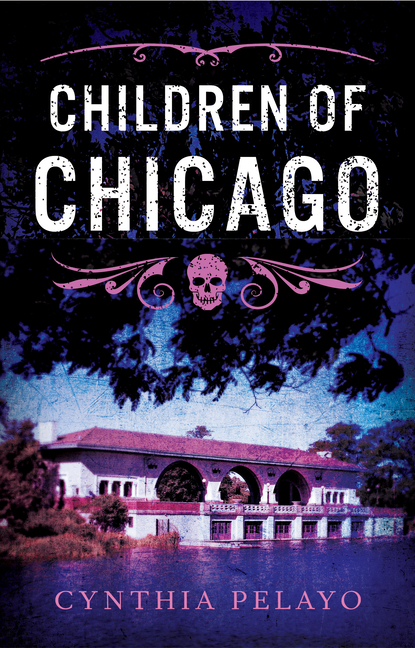 A horrifying re-telling of the Pied Piper in modern-day Chicago.

What The Reviewers Say
Rave This is Horror (UK)
An immensely entertaining and thoroughly chilling novel, which just so happens to combine two of my favorite things: Chicago and fairytales. I challenge you not to have a good time with Pelayo’s book. The confidence and style on display here say she’s destined to become one of the greats ... In her latest, Pelayo resets the classic Pied Piper fairy-tale in modern times with a tale of deadly secrets and horrifying promises.
Read Full Review >>
Rave Carolyn Ciesla,
Booklist
Crime scene clues point to a larger force at play—a folktale come to life in the most vicious and cruel ways—and Lauren must delve into her past in order to stop the killings. Though this is definitely a horror novel, Pelayo has also crafted a love story to Chicago, particularly the Latinx community, weaving history, culture, and landmarks into the fabric of the story until the city practically breathes. It is also a love story to fairy tales, and Pelayo intersperses retellings throughout the book, examining the structure, meaning, and value of the original tales.
Read Full Review >>
Rave Publishers Weekly
Medina was mesmerized by the fairy tale when she was younger, and is horrified to learn that some who knew Hadiya believe that she was killed by the Pied Piper after his murderous spirit was summoned to claim her life. More people die before the dark truth about Marie’s death emerges. Pelayo masterfully ratchets up the tension and the scares. Robert McCammon fans will be pleased.
Read Full Review >>
See All Reviews >>
What did you think of Children of Chicago?
© LitHub | Privacy