Cesare: A Novel of War-Torn Berlin 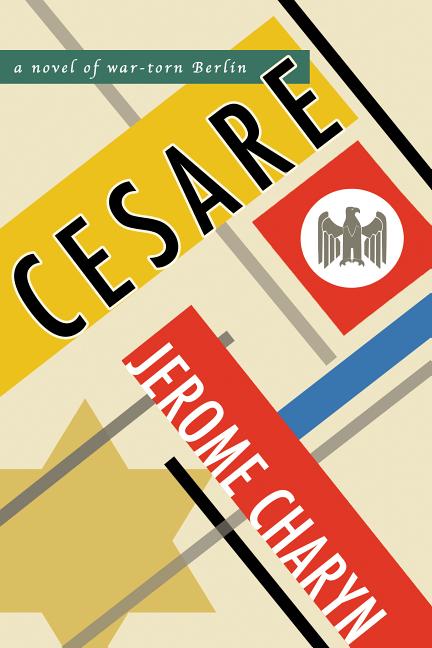 A man nicknamed "Cesare" works for German intelligence under the Third Reich, seeking to undermine the Nazis from the inside by hiding Berlin's Jews from the Gestapo. When a Jewish woman Cesare loves is captured and sent to Theresienstadt—a cruel ghetto and way station to Auschwitz—Cesare must find a way to rescue her.

What The Reviewers Say
Rave Wendy Smith,
The Washington Post
Cesare reaches a bleakly transcendent conclusion ... Uncompromising to the last, Charyn allows a surprising redemption that is swiftly punished ... Cesare’s clear-eyed tour of Nazi Germany’s moral contradictions and complexities acknowledges the truth in that statement. But it also acknowledges unlikely kindnesses and loyalties as tenacious as they are conflicted. And no matter how wrenching the subject, Charyn’s blunt, brilliantly crafted prose bubbles with the pleasure of nailing life to the page in just the right words. Cesare is by no means lightweight fare, but it’s provocative, stimulating and deeply satisfying.
Read Full Review >>
Mixed Sarah Johnson,
Booklist
The taut story line is full of surreal visuals and elaborate illusions, from Berlin’s Weisse Maus cabaret, reborn as a Gestapo club, to the purported Jewish cultural center at Theresienstadt. The toxic atmosphere distorts everyone’s nature, and if that’s not disturbing enough, there are too many superficially depicted, sex-obsessed female characters who enjoy physical abuse. Inventive, intense, and repellent in equal measure.
Read Full Review >>
Positive Sam Sacks,
The Wall Street Journal
Mr. Charyn, who is now 82, writes with the sort of whirlwind energy that turns the seediest story into a breakneck adventure. Whole chapters seem to have been expelled in single exhalations, as though the author had the breath control of an opera tenor. It’s a dark art to make a subject this grotesque quite this much fun.
Read Full Review >>
See All Reviews >>
SIMILAR BOOKS
Fiction 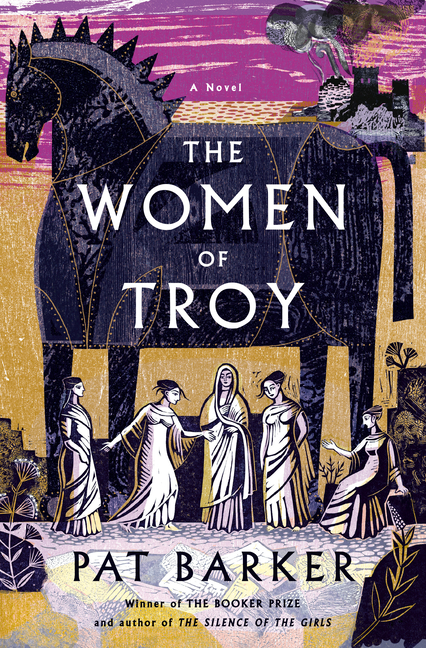 The Women of Troy
Pat Barker
Positive
What did you think of Cesare: A Novel of War-Torn Berlin?
© LitHub | Privacy