Carrie Soto Is Back 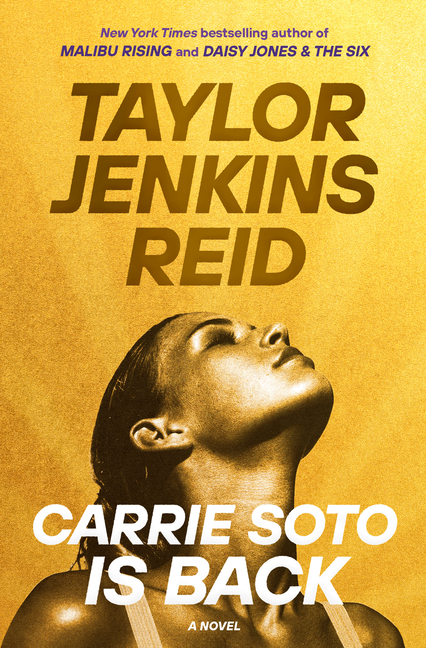 In this novel about the cost of greatness, legendary tennis player Carrie Soto attempts a comeback when the world considers her past her prime.

What The Reviewers Say
Rave Carol Memmott,
Washington Post
Carrie Soto is like other sports novels in which underdogs punch, volley, bat and birdie their way to victory or additional defeat, but it goes beyond this to explore sexism and racism in the tennis world in the 1990s. Yes, things have changed since then. No, that doesn’t make Carrie’s story feel dated or read like a polemic ... Even if you’re not a tennis fan, this novel will grab you. You’ll tear through blow-by-blow descriptions of championship matches on some of the most famous tennis courts in the world. Equally entrancing is the audio version. Close your eyes and your head will move right and left, and left and right, as you envision the racket-breaking matches between Carrie and her rivals ... Carrie Soto’s deep dive into women’s tennis may be the most ambitious. It’s the perfect novel to close out your summer, and whether Carrie defeats Nicki Chan is almost secondary.
Read Full Review >>
Rave Hannah Yasharoff,
USA Today
Soto...loves the game with such ferocity it could turn even the least athletic-minded reader into a fan despite her deep personality flaws ... Soto is paired with a cast of complex, determined opponents ... A must-read for Reid fans, Williams fans and ambitious women everywhere ... Reid's writing is extraordinary in its empathy for women navigating uncharted fame and success ... Following the mental trajectory of a certified champion like Soto is endlessly fascinating and makes the book impossible to put down.
Read Full Review >>
Rave Olive Fellows,
Pittsburgh Post-Gazette
First, there will be tennis. Carrie Soto Is Back contains an abundance of it and the sports writing glitters. It has a good balance of on-court action and summaries as well as occasional interjections from the media, giving readers a sense of the public perception of Carrie and her game ... Though she isn’t exactly a loveable heroine, Carrie Soto Is Back is the kind of magnetic, immersive book readers have come to adore from Taylor Jenkins Reid. Like Carrie Soto or not, before long, you’ll be rooting for her both on and off the court.
Read Full Review >>
See All Reviews >>
SIMILAR BOOKS
Coming Soon 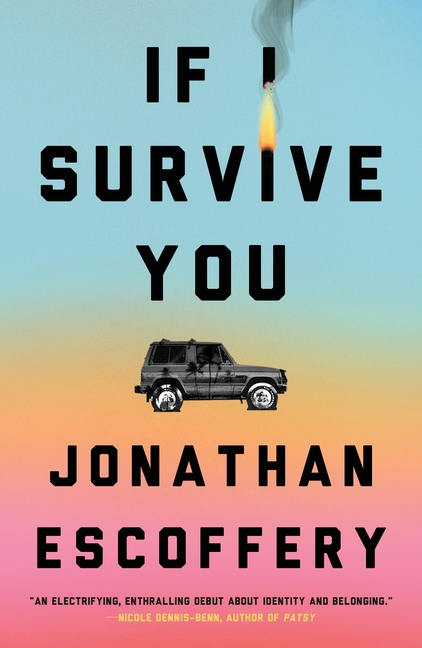 Lessons
Ian McEwan
Positive
What did you think of Carrie Soto Is Back?
© LitHub | Privacy