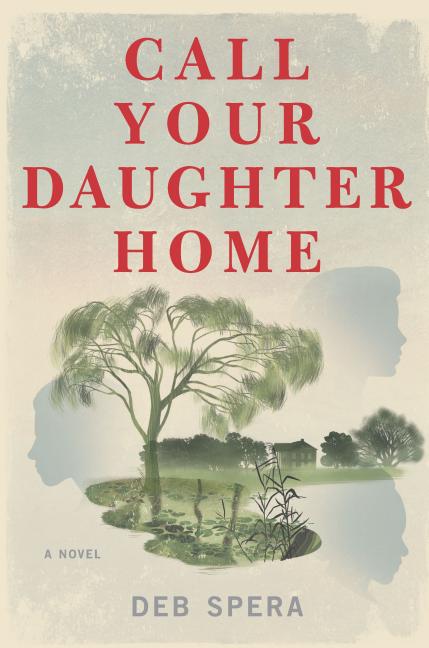 In 1924 South Carolina, after a boll weevil infestation devastated the land and economy, three women with seemingly nothing in common unite to stand up to the terrible injustices that have long plagued their small town and find strength in the bond that ties women together.

What The Reviewers Say
Positive Jean Zimmerman,
NPR
Call Your Daughter Home succeeds in painting an atmospheric portrait of the pre-Depression South, peopling the bleak, ravaged landscape with an almost dizzying array of characters ... Trials and tribulations abound in Call Your Daughter Home ... This is the Deep South, after all, Flannery O'Connor country, so a certain touch of the gothic can be expected ... Some of Spera's dialogue just doesn't read quite right—even so, the drama, sense of place, and deeply human interactions she presents in this well-grounded historical novel allow the reader to push past iffy issues of language to enjoy the sometimes pulpy plotlines.
Read Full Review >>
Rave Kristine Huntley,
Booklist
Richly rendered and engrossing, Spera’s debut is a powerful look at the lives of women in the early twentieth-century Deep South.
Read Full Review >>
Positive K.L. Romo,
Library Journal
Lovers of historical Southern fiction and gritty female characters will feel as if they are living in the desperation of these families, then rallying behind these courageous women as they fight for justice.
Read Full Review >>
See All Reviews >>
SIMILAR BOOKS
Fiction

This Other Eden
Paul Harding
Rave
What did you think of Call Your Daughter Home?
© LitHub | Privacy