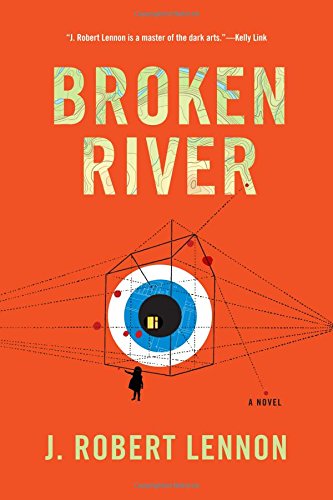 A family drama and murder mystery. When Brooklyn artist Karl Jandek moves with his novelist wife, Eleanor, to an upstate home in Broken River, N.Y., to save their failing marriage, they neglect to tell their adolescent daughter, Irina, that the house’s previous owners were brutally murdered on its grounds a decade earlier. As things unravel, the family is watched by a spectral presences known as The Observer.

What The Reviewers Say
Rave Terrence Rafferty,
The New York Times Book Review
J. Robert Lennon is a connoisseur of calamity, qualms and paradox, all of which are on profuse display in his crafty, seductive eighth novel ... you begin to suspect that the Observer is a sort of self-satiric version of the author, a device to provide a running commentary on Lennon’s own ambivalent relationship to plot: his glee in creating it, his misgivings about the ordeals he has to put his characters through ... Broken River is a remarkable performance, a magic trick that makes you laugh at its audacity. Lennon has written a realistic novel, with vivid characters and flashes of humor and an evocative mood, that is also a playful, sophisticated meditation on storytelling itself: down-home metafiction.
Read Full Review >>
Rave Pete Mercer,
Paste
Violence leaves a stain that soaks into the fibers of a civilization, a locale, even a family. Author J. Robert Lennon explores this stain’s significance in Broken River, a darkly cinematic novel that ponders both violence’s lasting implications and the past’s enduring consequences ... In fact, most of our time with The Observer feels more like a cinematic device than anything, with the character acting as audience and camera all in one. It’s as if Lennon wrote his novel in anticipation of its possible film adaptation (fingers crossed) ... The result is a stunning novel that doesn’t shy away from its well-rounded—if disparate—characters and their consequences. While a less-talented writer would wrap up the drama with a nice bow, Lennon chooses to meet violent responses with a poignant dose of reality.
Read Full Review >>
Positive Sam Sacks,
The Wall Street Journal
Along the way, something interesting happens to the Observer: It becomes sentient, and as it perceives 'the gears of cause and effect locking together, increasing in rotational velocity,' it grows curious about the fates of the characters. The conceit adds a layer of awareness to a skillful if otherwise conventional crime story. Broken River is a novel that watches as its own plot unfolds, wondering at the way that 'everything is exquisitely interconnected, malevolent, and dangerous.'
Read Full Review >>
See All Reviews >>
SIMILAR BOOKS
Fiction 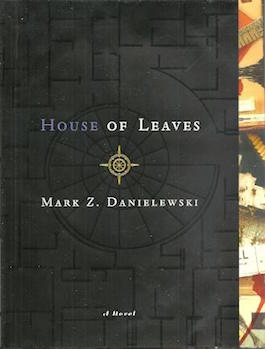 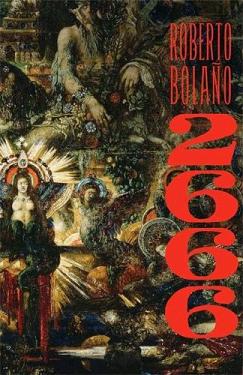 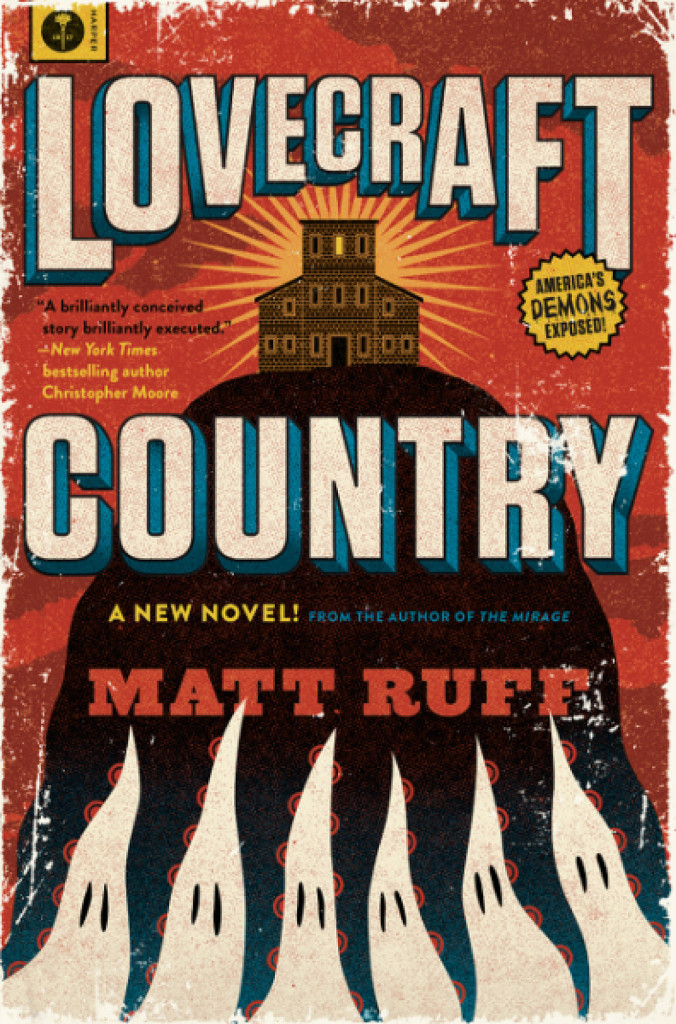 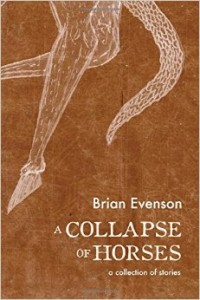 A Collapse of Horses
Brian Evenson
Rave
What did you think of Broken River?
© LitHub | Privacy