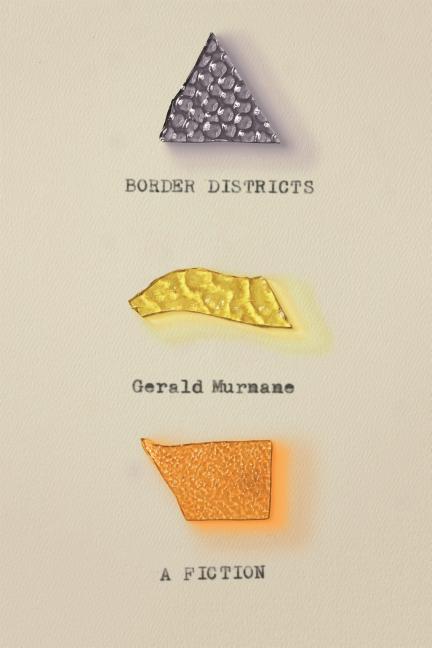 An aging man moves from a bustling city to a 'border' town, where he settles down to map his mental landscape, contemplating his memories and impressions in poetic detail.

What The Reviewers Say
Rave Ryu Spaeth,
The New Republic
'My last book would be a book of books: a distillation of precious imagery.' This is, essentially, a description of Border Districts ... Repetition is also a feature of Murnane’s prose style. His implied author has a naïve affect, as if describing the world for the first time at an anthropologist’s clinical remove ... The sentences are laid on like varnish, coat after coat, until the text gleams with a high shine. Immaculate in its unadorned plainness, at certain moments his prose achieves a crystalline beauty.
Read Full Review >>
Rave Brian Evenson,
Chicago Review of Books
...what makes it a powerful book—and indeed, I think of it as among Murnane’s two or three best—is its concision and the delicacy with which it renders its connections ... Murnane never lets us forget for long that we are reading something written, and he never lets us get far from the process of that writing ... Border Districts has found more of a balance. For me, Barley Patch has compelling, even glorious moments, but Border Districts builds quietly and slowly and unexpectedly from beginning to end ... It demands to be read in a way different than we normally read fiction; the more of Murnane’s work you read, the more you see the nuance of it, and the more satisfying it is.
Read Full Review >>
Positive Lidija Haas,
Harper\'s
Slender, tricksy, and absorbing, this new book announces itself 'A Fiction' on the cover but, inside, protests the label at every opportunity ... Long, liquid sentences seem apt to induce a trance even as they keep drawing the reader’s attention back to the only immediate reality, which is that we are reading Murnane’s words. His account of distraction, the mind’s constant wanderings while reading and writing, creates a mise en abyme in which we read and think about him ruminating on his reading and thinking about reading and thinking until the book rather gloriously threatens to swallow itself whole.
Read Full Review >>
See All Reviews >>
SIMILAR BOOKS
Coming Soon