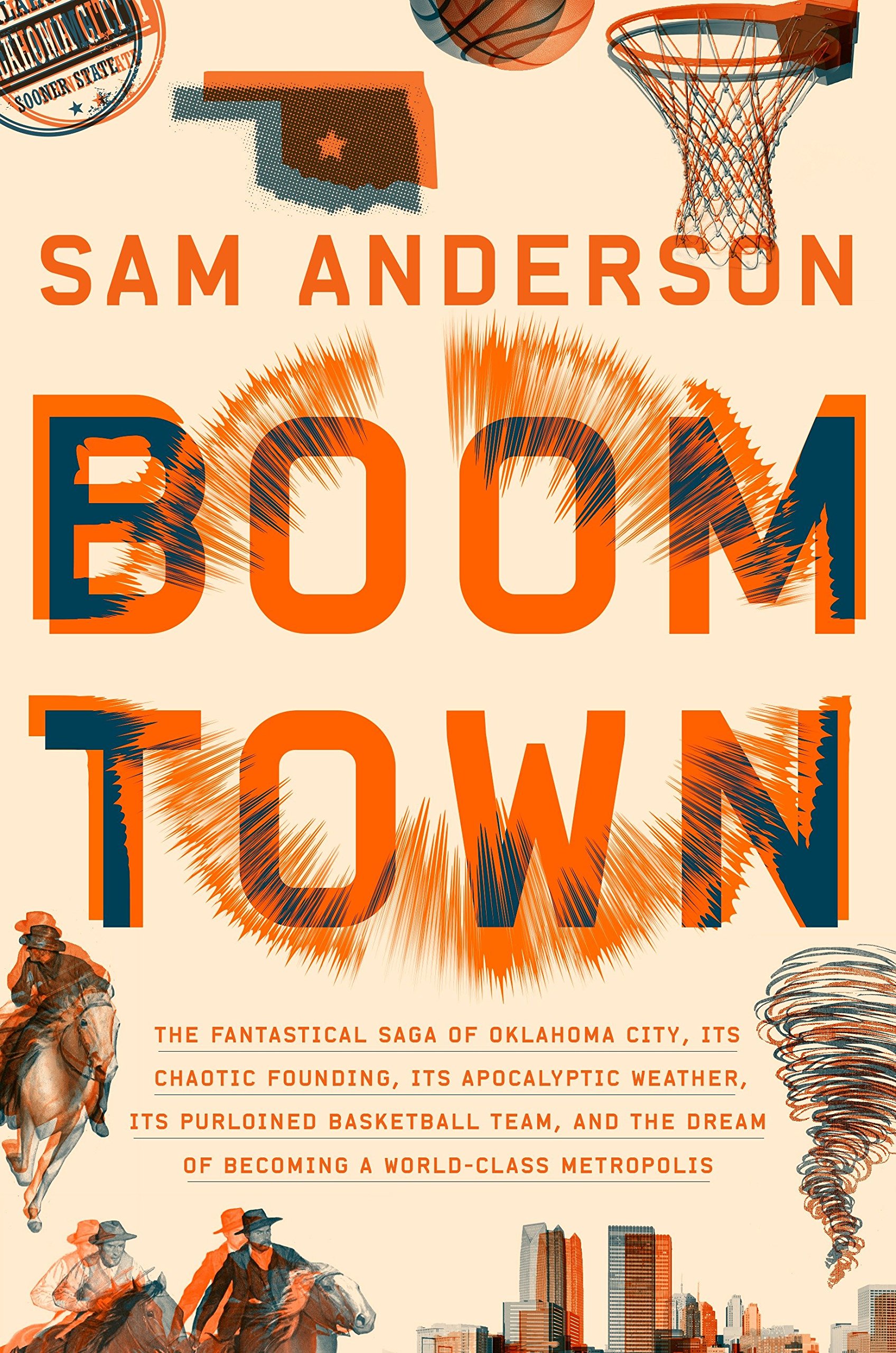 An irreverent look at one of the nation’s quirkier cities, 'one of the great weirdo cities of the world.'

What The Reviewers Say
Rave Will Blythe,
The New York Times Book Review
...a pre-emptive, wryly compassionate renunciation of his subject that most writers would never have the nerve to make ... Despite the rhetoric, however, it soon becomes apparent that in regard to 'the great minor city of America' — given the sardonic context thus far, I think this constitutes high praise — the writer has discovered a subject that energizes him the way a birch-bark canoe roused John McPhee ... Anderson may have a gimlet eye, but the nature of his civic scrutiny tends toward the affectionate ... And unlike navel-gazing yappers like Hunter S. Thompson, Anderson doesn’t splatter himself all over the story. He never drowns out anyone with his sly, entertaining voice. His sensibility, sophisticated though it may be, is generous enough to stand up and offer its seat to others ... brilliantly rendered.
Read Full Review >>
Rave Brian Phillips,
The New Yorker
...[a] dizzyingly pleasurable new history of Oklahoma City ... Anderson’s book wants to convince you that the capital of America’s forty-sixth state is the most secretly fascinating place on earth ... Anderson writes brilliant alternating sequences on Clara Luper, Oklahoma City’s forgotten civil-rights icon, and Stanley Draper, the deliberately anonymous Chamber of Commerce director ... The effect of the cross-cutting structure is to turn the story of Oklahoma City into a kind of giddy Jenga tower, a mismatched jumble of fascinations. Since that is precisely what Oklahoma City is, this works. Anderson conveys not only the factual data about boom-and-bust cycles in the energy industry but the feeling of a city defined by them ... Boom Town is a dazzling urban history, which is precisely what it sets out to be ... Anderson writes beautifully about the human beings he encounters, both living and dead. A minute-by-minute account of the Oklahoma City bombing left me almost in tears.
Read Full Review >>
Rave Jack Hamilton,
Slate
Anderson is a great basketball writer...and his material on Harden, Durant, and particularly Westbrook in Boom Town will surely enthrall hoops fans. But Boom Town will also thrill anyone who couldn’t care less about the NBA; at its core, it’s a curious reporter’s portrait of the cultural and civic life of a strange and great city. If you’re a non-Oklahoman, you’ll experience frequent shocks of recognition at the foibles of the modern urban experience; Anderson’s explorations, though, will have you opening your preferred travel app, idly pricing tickets to the Sooner State ... The cast of characters that Anderson has assembled in his book offers an embarrassment of riches, a testament to Anderson’s skills as both a reporter and a historical researcher ... The imaginations of sports and cities reinforce each other rather perfectly, a connection that Boom Town mines for all its possibilities.
Read Full Review >>
See All Reviews >>
What did you think of Boom Town?
© LitHub | Privacy