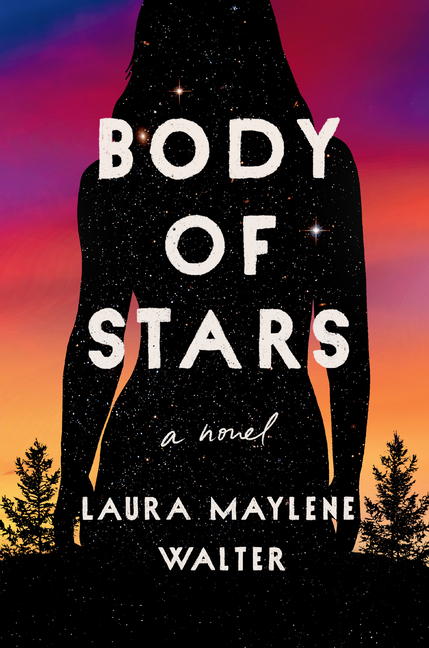 Celeste Morton has eagerly awaited her passage to adulthood. Like every girl, she was born with a set of childhood markings--the freckles, moles, and birthmarks on her body that foretell her future and that of those around her--and with puberty will come a new set of predictions that will solidify her fate. The possibilities are tantalizing enough to outweigh the worry that the future she dreams of won't be the one she's fated to have and the fear of her 'changeling period' the time when women are nearly irresistible to men and the risk of abduction is rife. Celeste's beloved brother, Miles, is equally anticipating her transition to adulthood. As a skilled interpreter of the future, a field that typically excludes men, Miles considers Celeste his practice ground--and the only clue to what his own future will bring. But when Celeste changes, she learns a devastating secret about Miles's fate: a secret that could destroy her family, a secret she will do anything to keep. Yet Celeste isn't the only one keeping secrets, and when the lies of brother and sister collide, it leads to a tragedy that will irrevocably change Celeste's fate, set her on a path to fight against the inherent misogyny of fortune-telling, and urge her to create a future that is truly her own.

What The Reviewers Say
Positive Susan Petrone,
New York Journal of Books
The best dystopian and speculative fiction highlights a societal weakness and forces the reader to see it in a new way. Debut novelist Laura Maylene Walter cleverly does this in Body of Stars, which focuses on a world much like our own except for one thing: the markings on women’s bodies can foretell the future. It’s the perfect vehicle to demonstrate the paradoxical place of women in society—is she revered, protected, or policed? And how do you know where the lines are drawn? ... The success of Body of Stars rests on [its] truly clever conceit and Walter’s ability to use it to tell a compelling story while also illuminating the challenges that entrenched rape culture (and its handmaidens, victim blaming and slut shaming) still pose to genuine gender equity. If one gender requires protection from the other, which gender is truly the problem? It isn’t a perfect novel. There are a few too many 'little did I know' moments early on, but those are small flaws in what is an incredibly strong debut that hits a number of sweet spots—feminist literature, dystopian/speculative fiction, and young adult literature. It’s well worth your time.
Read Full Review >>
Positive Jessi Rae Morton,
Southern Review of Books
Laura Maylene Walter’s new book, Body of Stars, is set in a vividly imagined alternate reality that feels eerily familiar ... While some aspects of the novel may seem far-fetched, Body of Stars explores the ways in which a person’s physical form can shape their experience of the world. Most women and many men know that this is true because they experience it daily. Body of Stars makes that experience literal, giving it a concrete anchor and making it uniform throughout the novel’s culture ... In Body of Stars, [...] each character struggles to find space for themselves within their predictions and limitations.
Read Full Review >>
Positive Mari Carlson,
BookPage
The book’s fantastical premise is just distanced enough from reality to make Celeste’s story a tantalizing escape, and yet close enough that its implications are convincing. The characters are down-to-earth, average people, and both men and women face real gender challenges and work together to overcome them. The book’s palpable anger at injustice is met with love—a fierce, familial and able challenger. This is an exciting debut that fans of Leni Zumas’ Red Clocks will want to check out.
Read Full Review >>
See All Reviews >>
SIMILAR BOOKS
Fiction

Metropolis
B. A. Shapiro
Mixed
What did you think of Body of Stars?
© LitHub | Privacy