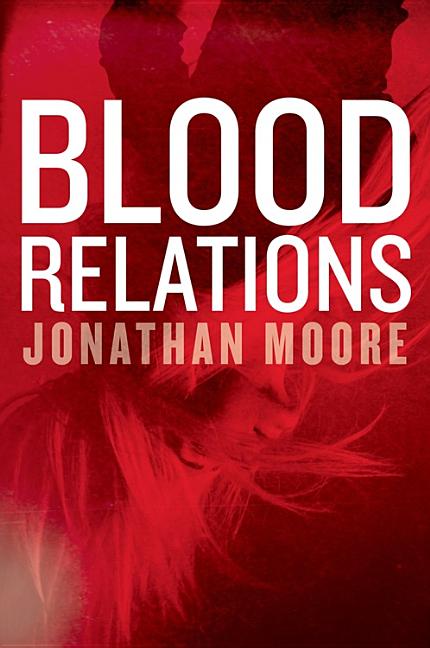 Private Investigator Lee Crowe finds Claire Gravesend—the daughter of one of the wealthiest women in California—dead in a fine cocktail dress, on top of a Rolls Royce, in the most dangerous neighborhood in San Francisco. But later he finds her—or someone who appears to be her—alive, sleeping in a bedroom in a secret San Francisco pied-à-terre.
Positive
Based on 5 reviews

What The Reviewers Say
Rave Joe Hartlaub,
Bookreporter
The mystery...takes a shocking...turn ... You’ll have to read the book to find out the answers, and it will be worth every moment of your time. Jonathan Moore has been compared to Raymond Chandler. While such comparisons are inevitable, I believe that they state things backward. With all due respect, if Chandler was alive today, he would be writing like Moore. Yes, the guy is that good. If you have even sniffed around private-eye fiction, or great fiction of any genre, you will want to read Blood Relations and Moore’s backlist.
Read Full Review >>
Positive Toni V. Sweeney,
New York Journal of Books
At first the story seems the usual crime noir adventure ... the tone of the story, as well as its theme switches from mystery to sci-fi and from there to horror. Told from Lee’s point-of-view, Blood Relations is a psychological thriller-cum-horror tale trembling on the brink of reality. It may give the reader a great deal to think about—and cause him to look to the future with dread.
Read Full Review >>
Positive Michele Leber,
Booklist
This is perhaps less terrifying than Moore’s loosely linked San Francisco triptych, which concluded with The Night Market (2018), but it’s just as suspenseful and skillfully plotted. Noir fans who don’t know Moore have some catching up to do.
Read Full Review >>
See All Reviews >>
SIMILAR BOOKS
Coming Soon

On Java Road
Lawrence Osborne
Rave
What did you think of Blood Relations?
© LitHub | Privacy