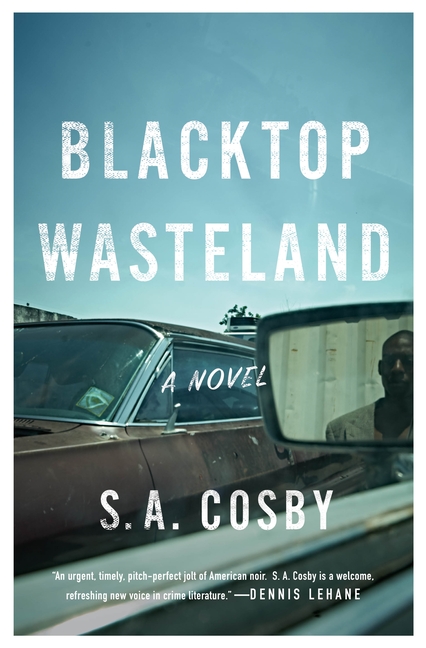 Beauregard "Bug" Montage is a man with many different titles: husband, father, friend, honest car mechanic. But before he gave it up, Bug used to be known from the hills of North Carolina to the beaches of Florida as the best Wheel Man on the East Coast. After a series of financial calamities, Bug feels he has no choice but to take one final job as the getaway driver for a daring diamond heist that could solve all his money troubles and allow him to go straight once and for all.

What The Reviewers Say
Rave Daniel Nieh,
The New York Times Book Review
... a gritty, thrilling reminder that small-town America has an underbelly, too ... Cosby immediately displays a talent for well-tuned action, raising our heart rates and filling our nostrils with odors of gun smoke and burned rubber. But the real draw here is his evocative depiction of rural Virginia and its denizens. Cosby’s voice is distinctive, and he plays a sharp-tongued Virgil as we descend into the Hades of bucolic poverty ... Gross! Sad! And kind of fun ... The milieu is fresh; the setup, more familiar ... Cosby delivers heavy doses of imaginative action and highway high jinks in lieu of any real mystery. But this grim tale finds its saving grace in its refusal to worship its hero.
Read Full Review >>
Rave Gabino Iglesias,
NPR
The most surprising thing about S.A. Cosby's Blacktop Wasteland, which is marketed as a crime novel, is that crime is the least important element in the book ... There are guns here, sure, but the strongest hits come from melancholy and the constant ache for a better life ... Racial tension is at the core of Blacktop Wasteland. Cosby, a Black man from southeastern Virginia, knows racism well ... This knowledge, and the heartfelt way in which Cosby writes about being the other now as well as historically, make Blacktop Wasteland the kind of book that should be part of every conversation about why we need diverse books ... This is a gritty, violent story, which makes it a good crime tale, but what matters most here, what pushes Blacktop Wasteland into the realm of important novels, is the way it uses a fictional story to deliver truths and discuss history.
Read Full Review >>
Rave G. Robert Frazier,
BookPage
Author S.A. Cosby quickly establishes Bug’s financial burdens and emotional dilemma in his new novel, Blacktop Wasteland, and never lets up on the gas. The result is a high-octane, white-knuckle thriller that will have readers whipping through the pages at breakneck speed ... Cosby’s tightfisted prose fuels this story with heart-pumping (and often brutal) action that begs to be adapted for the big screen but somehow never loses its compassionate edge ... a welcome return apperance ... one hell of a ride.
Read Full Review >>
See All Reviews >>
SIMILAR BOOKS
Fiction 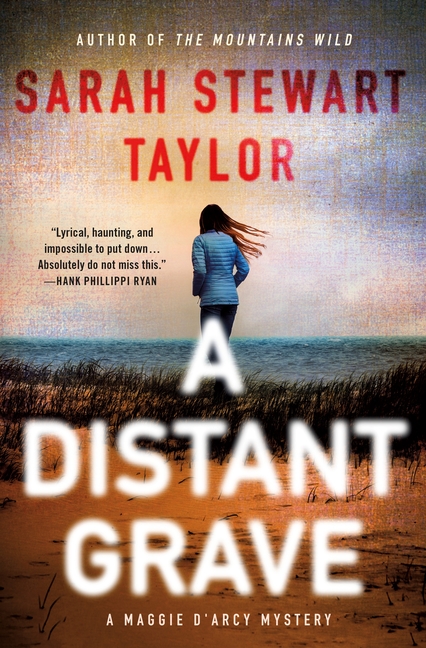