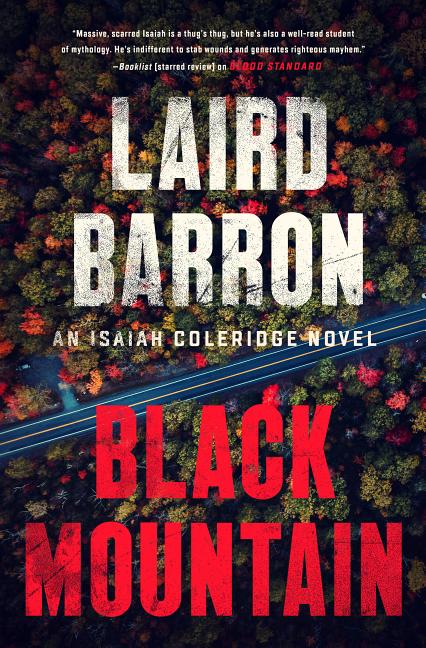 Ex-mob enforcer Isaiah Coledrige has hung out a shingle as a private eye in New York's Hudson Valley, and in his newest case, a seemingly simple murder investigation leads him to the most terrifying enemy he has ever faced.

What The Reviewers Say
Rave Gabino Iglesias,
The Los Angeles Review of Books
Much like Blood Standard, the first Isaiah Coleridge novel,
Read Full Review >>
Rave Michele Leber,
Booklist
Coleridge is a large, unbelievably strong, scarred man—a thug, yes, but a thinking-person’s thug—who may recover physically but still has to face his nights. Readers with a tolerance for violence will want to meet him.
Read Full Review >>
Positive Bruce Desilva,
The Associated Press
Like a lyricist, Laird Barron excels at manipulating the tones and cadence of language. Like a Gothic novelist, the mood he creates is often bleak ... Coleridge is terrorized by a black wolf in dream sequences that are evocative of early Stephen King. But unlike Barron's first novel, most of the violent action occurs offstage.
Read Full Review >>
See All Reviews >>
SIMILAR BOOKS
Fiction

The Preserve
Ariel S Winter
Positive
What did you think of Black Mountain?
© LitHub | Privacy