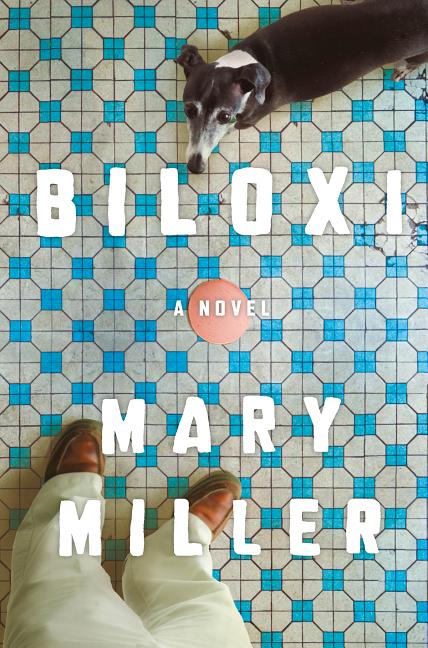 Louis has been forlorn since his wife of thirty-seven years left him, his father passed, and he impulsively retired from his job in anticipation of an inheritance check that may not come. On a routine trip to Walgreens to pick up his diabetes medication, he stops at a sign advertising free dogs. From the author of The Last Days of California and Always Happy Hour.

What The Reviewers Say
Rave Nikki Shaner-Bradford,
The Paris Review
The narrative remains intimate throughout, swinging between neuroses and hilarity to create an empathetic depiction of masculinity. Biloxi is everything I want in a story: a man with an affinity for leftover Chili’s, an antisocial dog with digestive challenges, and a bunch of truly dislikable people I love regardless.
Read Full Review >>
Rave Annie Bostrom,
Booklist
As disagreeable and contrary as they come, Louis is a narrator readers will want to hug and throttle with equal urgency, sometimes simultaneously. Delightful at sentence-level, this is foremost the story of his sluggish-but-sure metamorphosis. Even Layla gets a second act readers won’t see coming. Miller, an absolute master of minutiae, relates Louis’ innermost self with poignancy and humor that never sacrifice an ounce of realism.
Read Full Review >>
Positive Mark Athitakis,
USA Today
Louis is Miller’s tart retort to the priapic, casually misogynistic heroes of Philip Roth and John Updike ... Miller adeptly keeps the reader’s feelings toward him at that place just before compassion degrades into pity ... memories fire off in the narrative like bottle rockets, brief but attention-grabbing ... a Southern version of '80s minimalists like Ann Beattie and Raymond Carver. Her prose is clear and resonant as a church bell, and her critique of blinkered men like Louis is natural and collected ... a candid, wryly comic story.
Read Full Review >>
See All Reviews >>
SIMILAR BOOKS
Fiction 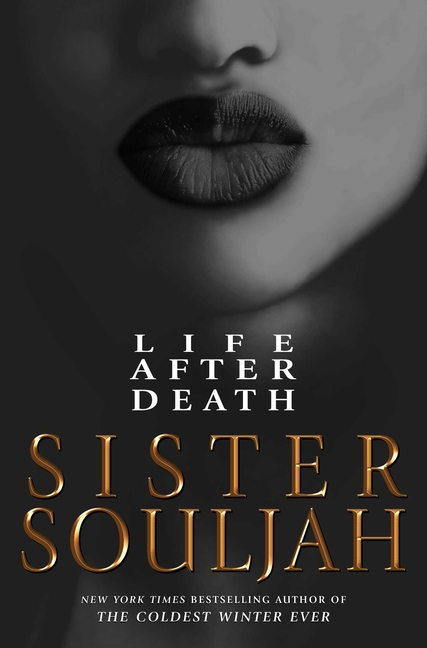 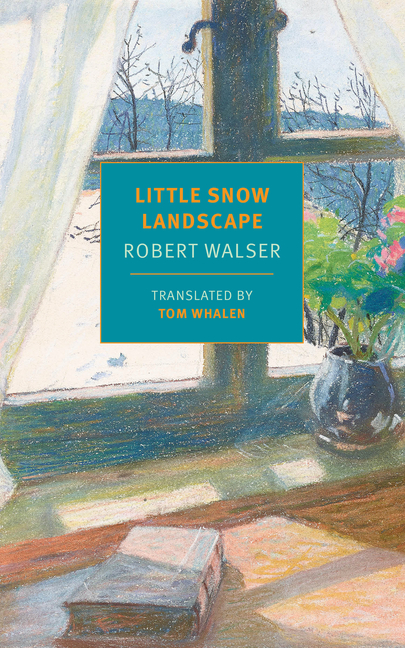 Dead Space
Kali Wallace
Rave
What did you think of Biloxi?
© LitHub | Privacy